In this day in time, it's very uncommon for people to care about others. Especially, when it comes to celebrities and people in that industry. Although they can seem cold and distant, they are people just like us. No matter how it may seem, they want to be treated kindly just like we do.

We talked with young actress Celine Zoppe, who is currently a dancer, actress, dialect coach and much more. She conversed with us on her beginnings and what it was like to come to the US and get to act in feature films. 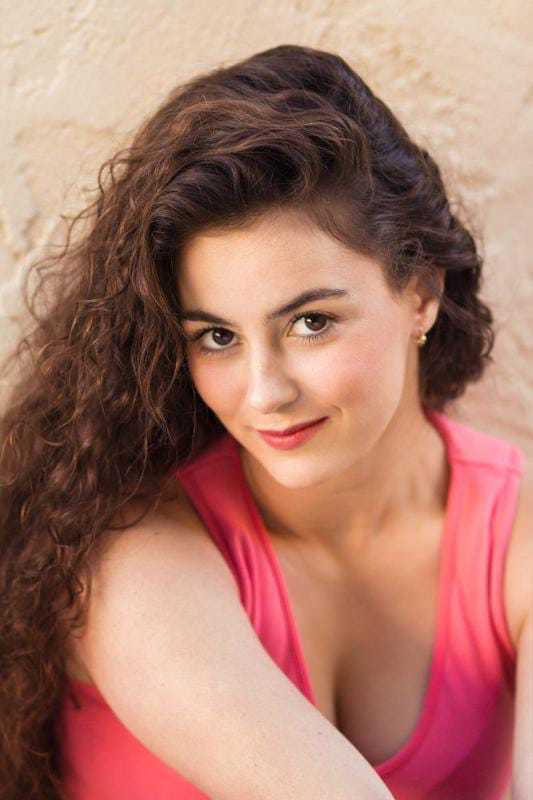 What inspired you to begin an acting career?

What is your greatest accomplishment?

"I think I would have to say coming out here to the US by myself, and pursuing my dream. I feel like I never would have seen myself here in the US. I always thought England would be number one and, yeah, I knew that I’d always be acting, but I didn’t really know the extent of it. Like, I almost signed up for going to college back at home to study languages, because I love languages. So, coming out here and going to acting conservatory really was one of my greatest achievements."

In your opinion, what’s your greatest flaw?

"That is a very good question. I used to be a hardcore perfectionist, so every little thing had to be perfect. In high school I had different colors for different things and different ways my pens were sorted, you know stuff like that. It was a little OCD, to be honest, but perfectionism I believe is my greatest strength and biggest flaw at the same time."

Celine then shared some of her hilarious memories and stories from when she was younger that have helped build who she is today, not only as an actress but also as a person.

How old were you when you first started dancing and acting?

She laughs remembering, "I think I had my debut on stage when I was two. It was at my mom’s theater and I was grass. I had a little costume that was green, and I was grass." 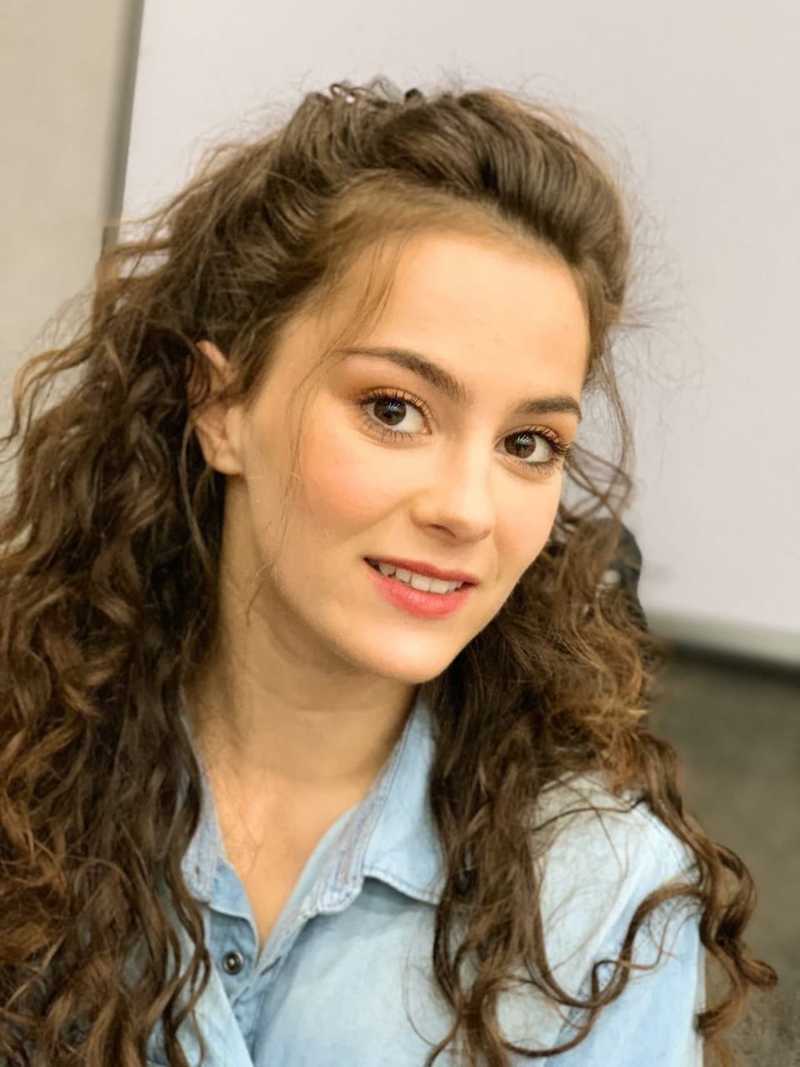 Who is your celebrity crush?

"Hmm," she laughs, "So when I was around sixteen/fifteen, when I was in high school, my friend and I started watching Vampire Diaries. Ever since watching that I feel like Ian Somerhalder is one of my celebrity crushes from when I was a teenager.

"Now, I admire Hugh Jackman. Hugh Jackman is such a kind spirit, a hard-working human being, a great actor, and so talented. I mean he’s 50 and he looks great. If I would run into a young Hugh Jackman, yeah, I’d be crushing on him for sure."

By the number of projects, commercials, and movies Celine has constantly been working for, it's very inspiring to see her so passionate about what she does. Her effort makes it seem like a staggering job, but the emotion she puts into it makes it feel like a hobby.

You seem to have a lot of professions from acting to dialect coaching. How do you handle all of the pressure?

"That is true, I do, do a lot. I grew up in a very disciplined type of manor. I used to be a pro gymnast. I was in the gym every day for 4 to 5 hours. And, going through that and handling the pressure of championships and high school, having to get A grades all the time, that really taught me something for life. I manage my time really well: I have a planner, every night before I go to bed I write my to-do list of what I have to do the next day, even though I know what I have to do, but you're manifesting whatever you need to do. Without a planner I’d be so lost," she laughs. "I have the memory of a fish when it comes to that."

Share an example with us on how you help someone as a dialect coach? What improvements did you see?

"I know someone from Texas who would have the sound “eh” and “seh”. So instead of “sentences”, he would say “synthesis”. And you know it was those little things, and I have really good hearing abilities so I hear those things."

We questioned Celine on some of the more serious parts of working all of the time. She realized that it can be a struggle, but to try to find the best way to relax and bring yourself at peace.

From time to time, we all face hardships and despair. What inspires you to keep going? How do you overcome these negative feelings?

"I agree, we all have negative feelings at some part of our life, and I have been battling with them lately, to be honest. It hits me when I least expect it." 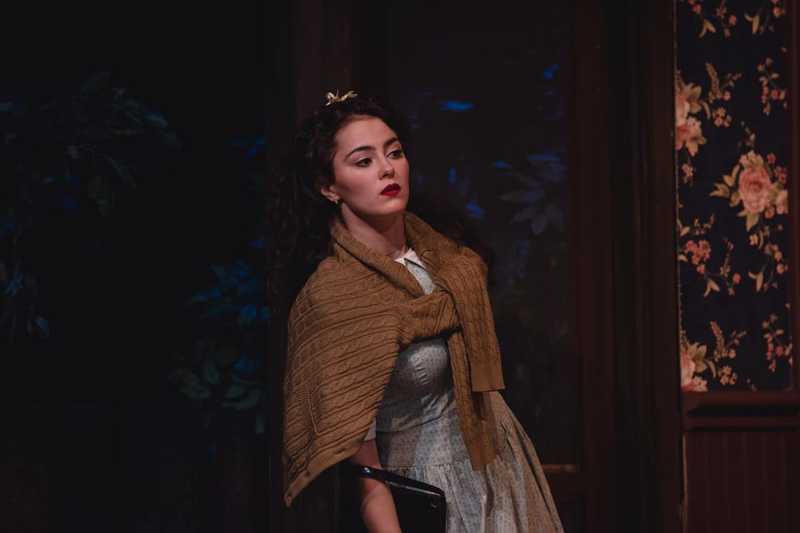 "Sometimes working out, you know punching a boxing bag for an hour," she says while laughing, "will help me get over some of the feelings of anxiety, or not being good enough because you’re just doing something, and It’ll help get some of it out."

She then shared inspiration to young girls who look up to herself and her work, and gave them tips on how to be an actress:

"I can relate because I’ve been there in high school. And I realized “Woah this is something I want to do!” Be yourself, and I’m saying this from the deepest vain in my body. Be yourself."

Wrapping it up, we asked what she planned on releasing this year, and any projects she's currently working on right now.

"So you guys are curious," she laughs. "Well, there is a lot going on right now. There is a feature film coming out that I was apart of about two years ago, finally finished post-production and now the screening is at the beginning of December and that’s very exciting. It is called “Love is not love”. 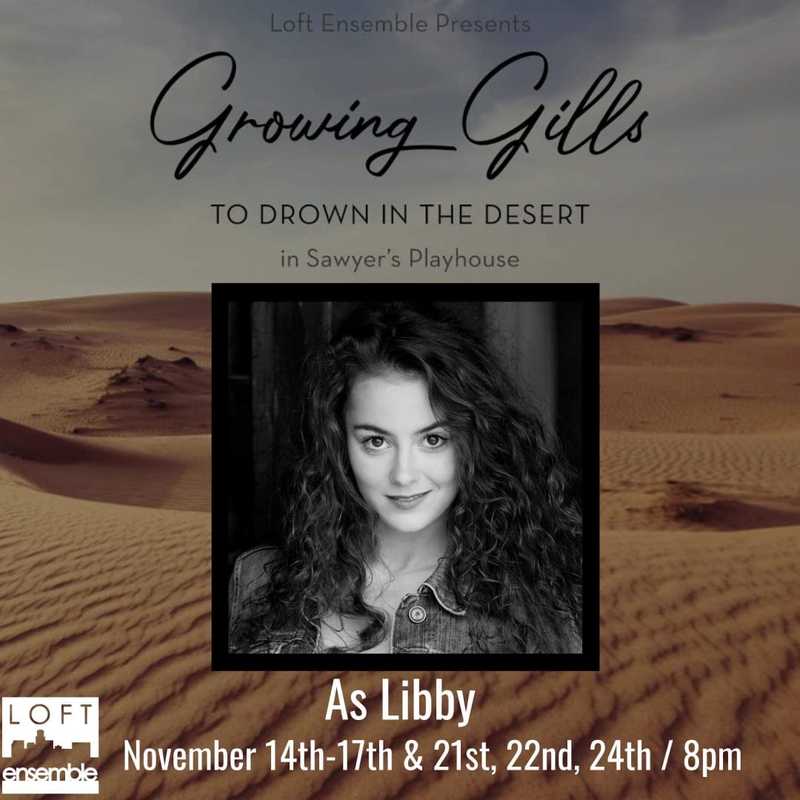 "And then, I just finished another shoot of a feature, I’m a supporting role but it’s a great story about love. I just did the model experience which was a great experience to go through because I connected with a lot of people and a lot of contacts, which I’m still working with right now. I’m shooting a commercial for a photographer team tomorrow because they have these great projects for young new models who want a set card or want a model book, but they don’t have the resources."

Everyone out there, please understand how the industry is and how it can change your current schedule to the complete opposite. And if you are as passionate in the acting career as Celine, go for it! In the words of our interviewee:

Girls out there you got this, don’t worry about it. You got this. And, boys and men, you’ve got this too.

Want to listen to more amazing stories from Celine Rosalie? Check out our exclusive full interview with her right here! 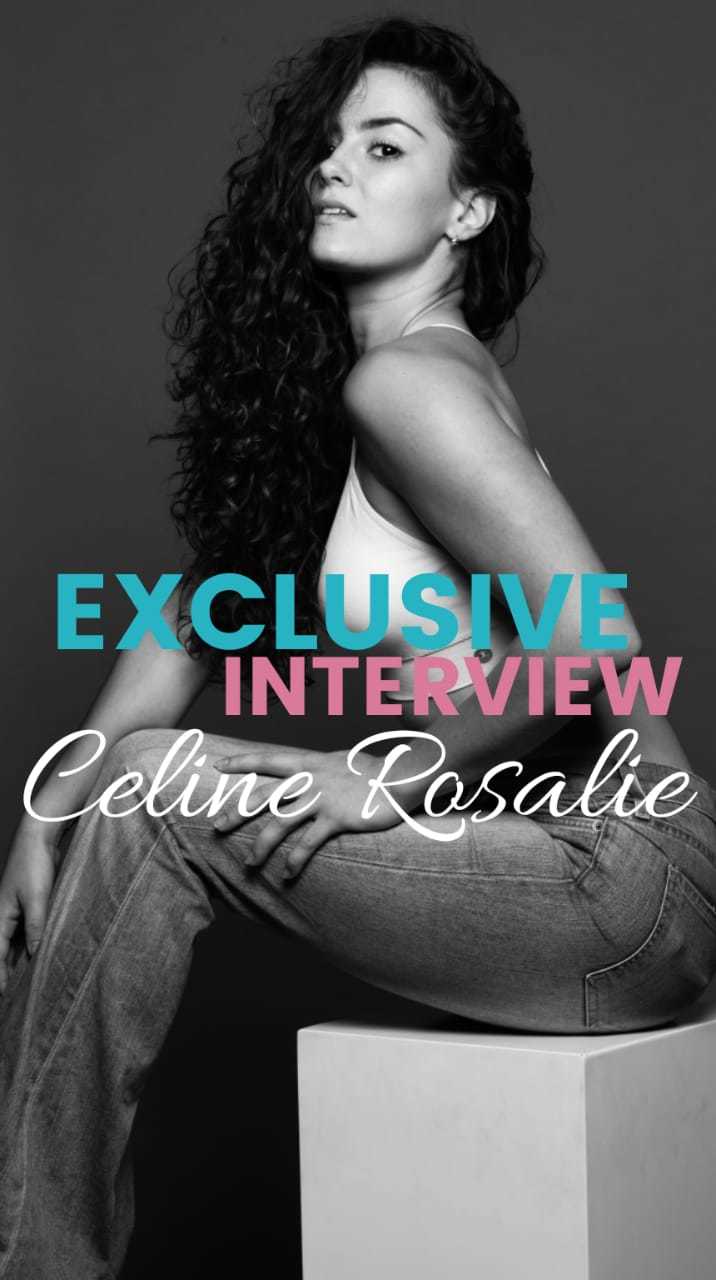 Did you enjoy reading Je'Kayla Crawford's article? Let your friends know by using any of the sharing options below.

Je'Kayla Crawford is a 16 year old journalist born and raised in the US. She enjoys reading, traveling, cooking, and baking. You can find her reading a Y/A novel at the library, baking a 3-layer cake, or reading the Harry Potter series for the third time. Enjoy my writing, and thank you!