Whether it be Hulu, Netflix, or new Disney Plus, over 60% of Americans subscribe to a streaming service and have ditched their clunky and costly cable boxes for these more efficient alternatives. Some factors that have caused people to make the switch to the Internet include: lower and a more consistent price, less maintenance, the ability to stream on multiple devices, more selection, and more. Millions of people switching digital to watch TV has caused the industry to become incredibly competitive and population.

With hundreds of choices, all with seemingly similar promises, it can be difficult to differentiate and pick the best option. Additionally, no one wants to read a five-page long article full of irrelevant comparisons that seem only catered to an adult’s interests. By comparing Hulu, Netflix, and Disney Plus on a variety of aspects, this brief article can serve as a teenager’s guide the next time you are looking to modernize your watching and cozy up to a new TV show.

Obviously, one of the most definitive factors in choosing a streaming service is their show and movie selection. In terms of title count, Netflix is the clear winner with over 6,000 TV shows (not counting individual episodes) and movies combined, while Hulu only has around 4,000, and Disney Plus with a comparingly minuscule 600. The number of titles can seem daunting and inapplicable, as the quality and content are truly what is most important. Netflix boasts it’s own critically acclaimed original shows and movies. 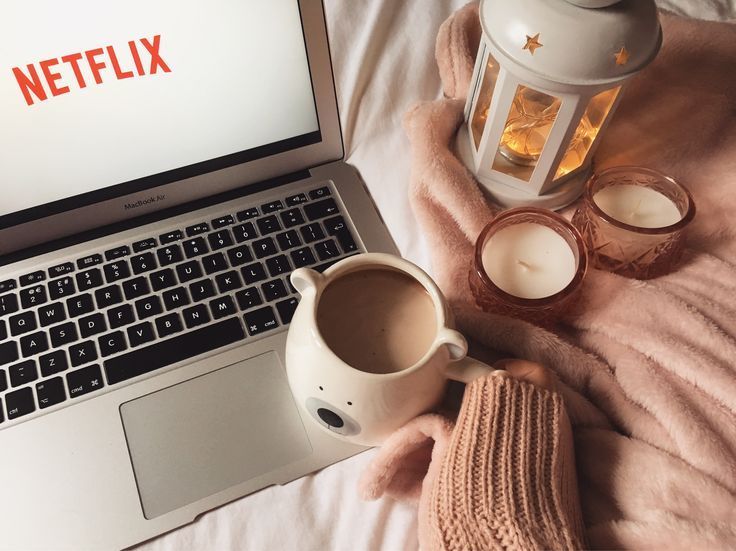 Since Netflix is currently the most popular streaming platform in the United States, being unable to watch some of their originals can cause serious FOMO, or fear of missing out. For example, recent Netflix movies, “To All the Boys I’ve Loved Before” and “The Kissing Booth”, as I’m sure most teenagers are more than familiar with or have watched, are exclusive to Netflix. Netflix’s exclusivity and popularity cause a majority of its movies and shows to become trendy and being the one friend who has not seen Noah Centineo act before is no fun. Netflix’s collection also contains non-originals like “The Office” and “Friends” which have made an enormous comeback in the past few years and are only available there. For those who want to stay current with today’s most discussed films and television, be able to ace any pop culture trivia, and learn why Stranger Things is the best TV show ever, Netflix is the best option.

However, this does not mean Hulu and Disney Plus are wimpy in comparison, or in any way inferior: they are just a better fit for a different viewer. Hulu’s network hosts more current TV shows and has more non-American television and film. As Netflix has become dominated by its originals, for those looking for newly released movies and shows on air at the moment or a streaming experience similar to cable, Hulu is the perfect option. The quick updates and small-time span between air and upload, making it a reality TV fan’s dream, as being behind and hearing spoilers is not an issue with Hulu. This doesn’t mean Hulu only has current titles. The service offers an extensive collection of older classics like Seinfeld and The Brady Bunch, which may not appeal right away to a teenage audience, but could be an amusing bonding moment for families, as parents can watch their childhood favorites with their kids. If watching classics with one’s family, staying updated on the latest episodes of ‘The Voice’ or revisiting a cartoon you watched as a child sounds appealing, subscribing to Hulu seems like a must.

Staying true to its name, Disney Plus has the smallest selection and most limited as it offers exclusively Disney content, however, the name Disney encompasses a lot. As Disney is massive cooperation, it also owns Marvel, StarWars, Pixar, and National Geographic content, all of which are featured on this new platform. Similar to Netflix’s originals, a majority of titles on Disney Plus are exclusive to subscribers and are not available anywhere cheaper or more convenient, which has proven to be a powerful marketing tool as Disney fanatics or teens wanting to rewatch their favorite childhood shows and movies have subscribed. While the name Disney may scream ‘Mickey Mouse and princesses’ at first, most of the shows featured on Disney Channel in the 2000s and 2010s are uploaded, bringing back tons of nostalgia. In addition, Marvel movies, aka the highest box-office ranked Avengers series, are available, expanding Disney Plus’s audience beyond just younger kids or Gen Z’ers. Disney fans, teens who used to watch Wizards of Waverly Place religiously, and Tom Holland fans rejoice: Disney Plus is for you. 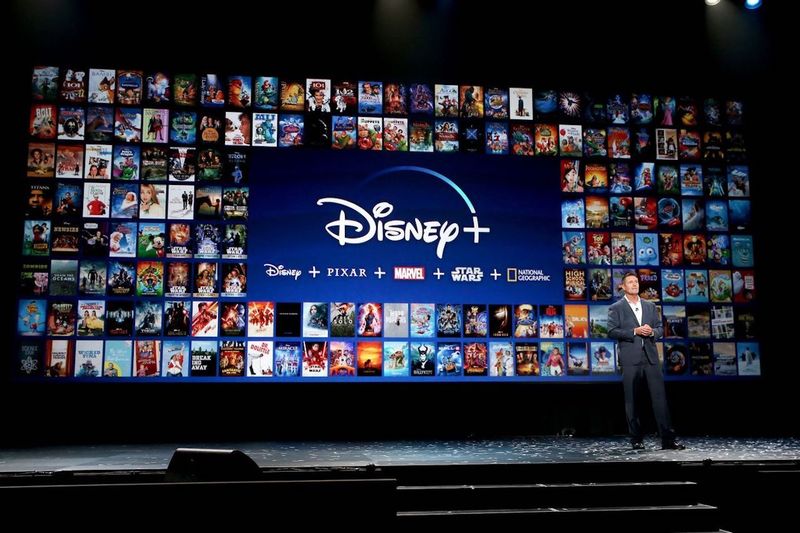 Like all good things, each of these subscriptions come at a price, which can be a deciding factor into which to purchase. Hopefully, after reading those descriptions of types of titles offered on all three of the platforms, a clear winner has emerged. While Netflix and Hulu are only a few dollars difference in price, Disney Plus is much lower, reflecting its limited titles and Disney-focus options. Disney Plus costs $6.99 for the monthly plan (which is -bonus!- ad-free) while Netflix costs $8.99 a month for its cheapest plan (its HD Quality upgrade is 12.99 monthly, and is the most popular) and Hulu being $11.99 to be ad-free. Therefore, between Hulu and Netflix, the results lie in which selection caters more to your interests while Disney Plus is overwhelmingly cheaper when you add up the yearly totals, but lacks the same variety.

Of course, there are hundreds of other choices beyond these three, but these seem to cater the best to teenagers. The fantastic thing about all of these new streaming services is that there are endless capabilities. No matter what show you are looking for, it’s guaranteed to be available on some platform for a relatively nonexpensive fee, making television and movie watching more efficient and more widespread than ever.