On his 11th birthday, my cousin Aiden Bunas, a fifth-grader from Redding, California, opted out of a big party. Instead, he chose to sit at his family's kitchen table and prepare around two hundred donated shoeboxes for his idea, "Operation Shoebox." Each of these boxes will go to victims of the 2017 fires. 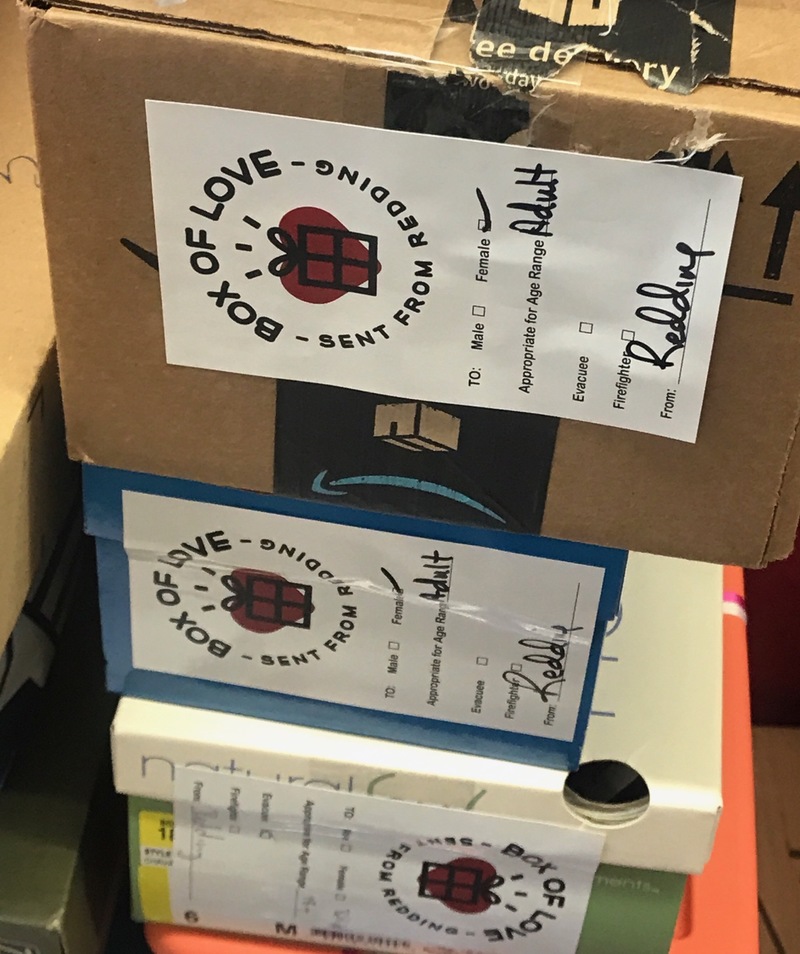 Some of the boxes will go to boys; some are planned for girls; and, some boxes will go to families with pets. All the boxes were planned, packed and taken to Hidden Valley Elementary School's donation center with love and care. When asked if he missed having a big party, Aiden shrugged and said, "This was more important." 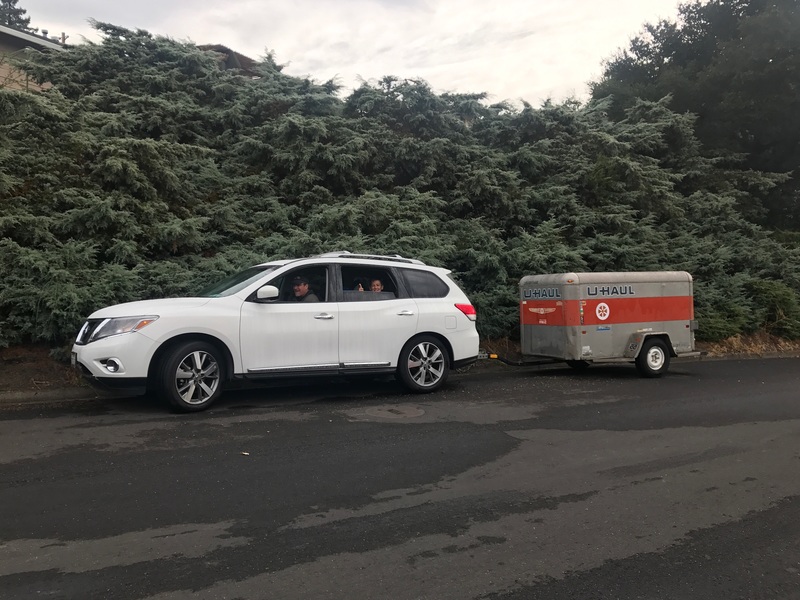 They arrive under a sky filled with smoke.

On October 20th, Aiden and his parents, Craig Bunas and Naomi Yamamoto, packed their mountain of boxes in a rented trailer. The three arrived at Hidden Valley Elementary School's donation center. Grateful recipients met them and shared their own stories. Over 200 of the students of this one elementary school lost homes to the fire. 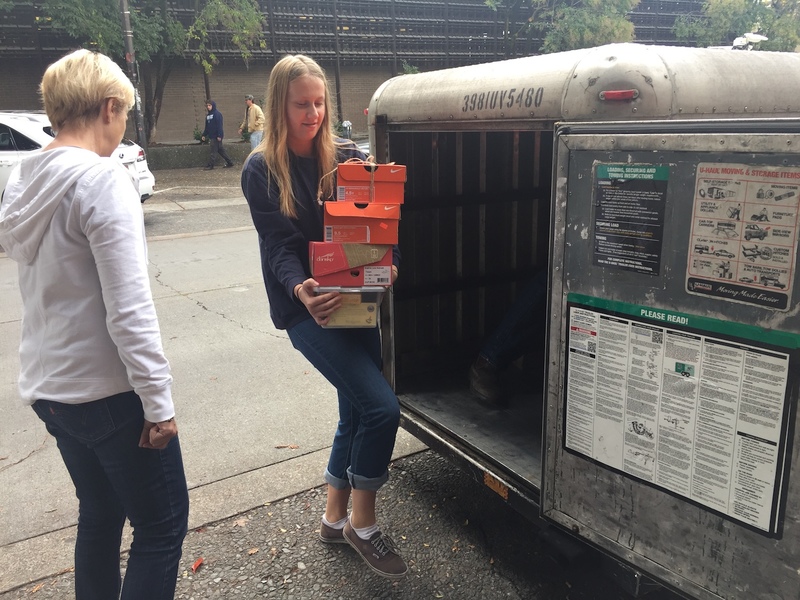 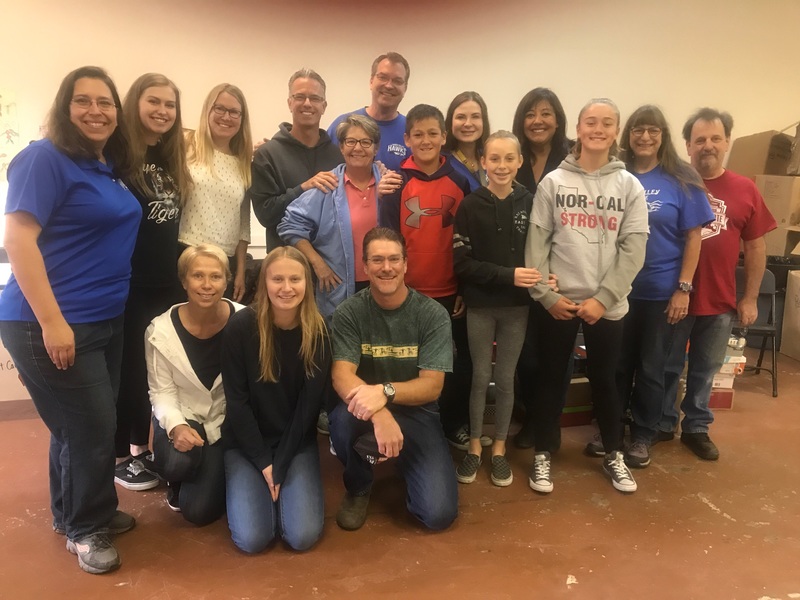 News of Aiden's "Operation Shoebox" was featured on a local San Francisco TV channel later that evening. Both Aiden and his mom were interviewed. Ms. Yamamoto smiled and said, "You know as parents, we want our children to have empathy and think outside themselves. When he showed that initiative, I was very inspired." 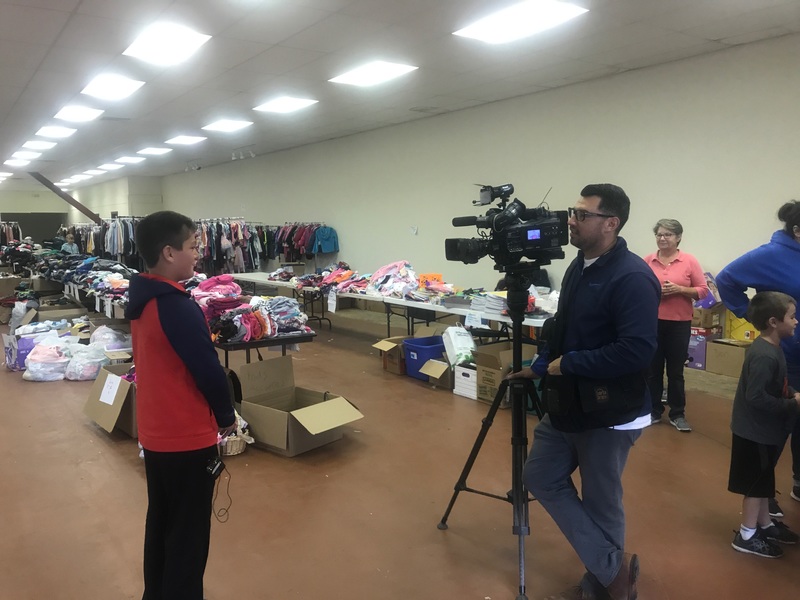 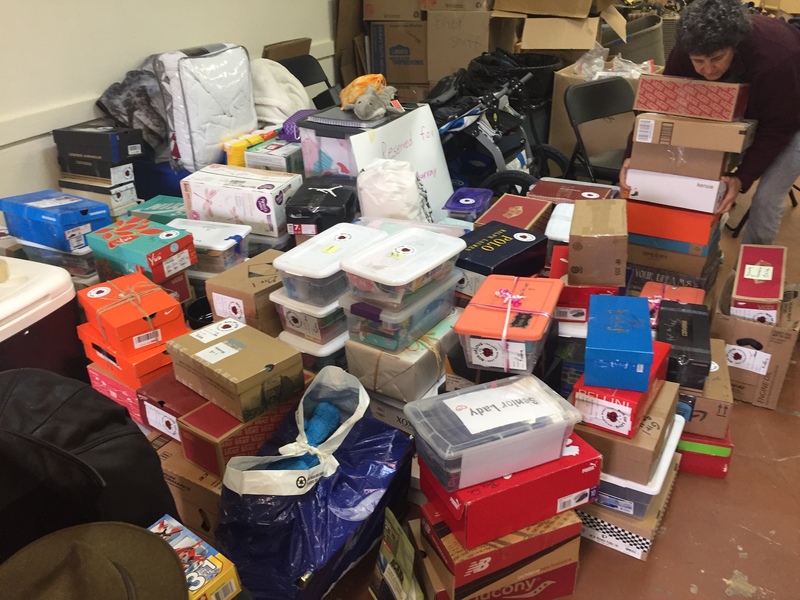 After "Operation Shoebox" left the center, it stopped at a Rest-and-Recovery-Base for Firefighters. Aiden distributed another 25 boxes, this time filled with goodies specific for the folks fighting the raging storm. 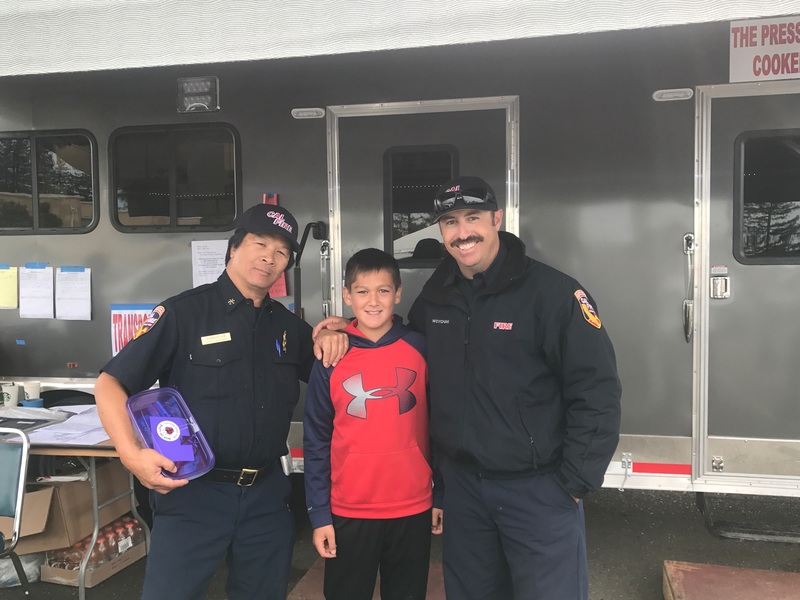 Thanking Aiden, firefighters took time to explain how progress is made in such a disaster. They referred to a "worldwide" support system. Battling this Northern California Fire, professionals from as far away as Australia had arrived to combat the flames. All the men and women were exhausted, but not too tired to say how grateful they were for volunteers who, in spite of losing their pets, homes, cars...everything...came out to help others.

As Aiden returned to Redding, he said, "I just felt bad for all the people that lost their homes in the fire. I wanted to help them."

If you are able to donate to help victims of the 2017 California North Bay fires, please donate through the Redwood Credit Union's Community Fund where 100% of the donations go straight to helping those whose lives have been irrevocably changed by the fires. The more we can raise, the faster the people in our community can rebuild their lives.