If you promised yourself that you would read more this year but the end of January is looming alarmingly quickly and you just can't pick a book to read, I have some suggestions of books perfect for people trying to get into reading. I have five of them in fact. So whether you're into fantasy or romance there's a book for you out there! Enjoy and comment your book suggestions!

Harry Potter: What would any list of book suggestions be without J.K.Rowling's masterpiece? The seven-book series tells the story of a young boy Harry whose life takes an unexpected turn around his eleventh birthday taking him on a seven-year adventure of fantasy, magic, and friendship. It has everything from love to dragons to evil villains. For a journey into a different world, this is a must read! 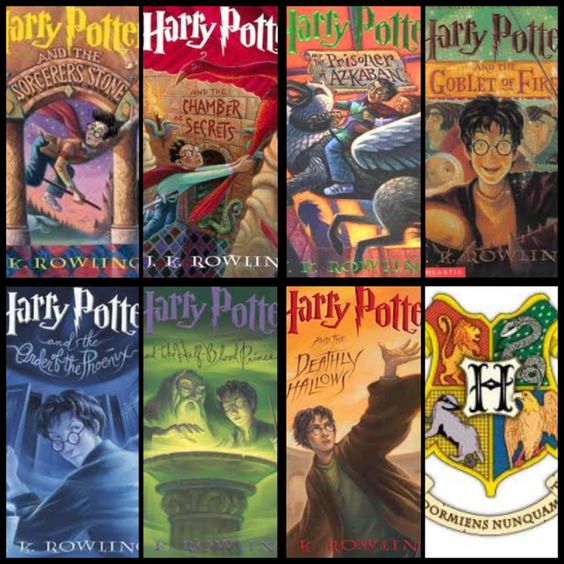 The Silver Sword: A beautiful tale set in world war two about a separated family and the fight to find one another whilst the war wages around them. Ian Serraillier paints the family of three children plus a tag along amazingly with adventure, excitement and even a happy ending. For those of us who hate crying at the end of a sad book, this book is still perfect. 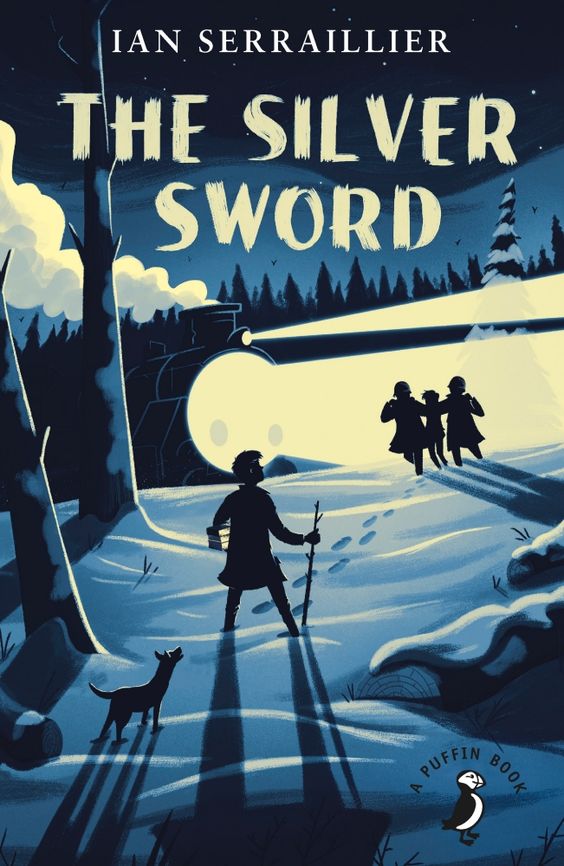 I Capture the Castle: Despite not being that fond of romance novels, I found this book impossible to dislike or to put down. The family who live in this derelict castle suddenly get new neighbors with both hilarious and sweet consequences, plus, how can any book that starts with 'I write this sitting in the kitchen sink' be boring stereotypical romance? A brilliant read for anyone who gets fed up with your normal boy meets girl. 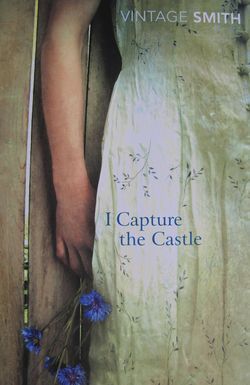 Gone: Every person over the age of 15 disappears suddenly leaving the children under 15 to fend entirely for themselves and to try and figure out where all the adults have gone. This book may take a few chapters to get into it but it's well worth it and if you like it, Michael Grant has written five more books to complete the series. Just get ready to cry over some character deaths! 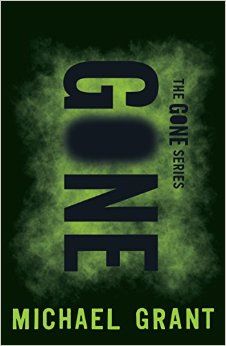 Hunger Games: Suzanne Collins writes of a future where America is split into districts and two children from each district, one boy and one girl, must compete in deadly games yearly on live television from which there will be only one survivor in order to remind the people that they are controlled by the people in the Capitol. We follow the story of Katniss Everdeen a normal teenage girl in this terrifying new America now called Panem. 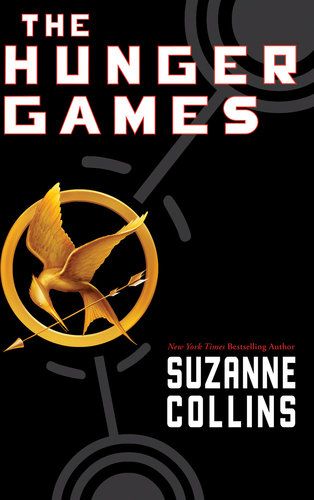 Did you enjoy reading Rachel Smith's article? Let your friends know by using any of the sharing options below.