We've all been there: hunched over an essay, picking at plays for analysis, reading tragedies and comedies and everything in between. William Shakespeare has been dead for around 400 years, yet we're all familiar with the experience of poring over his writing. Some love his work for its intense and emotional storytelling, while others find it inaccessible due to the old-fashioned language and beliefs. With such polarized opinions, it makes you wonder: is Shakespeare really relevant enough to be worth reading today? The simple answer is yes! While many are quick to surmise that Shakespeare's plays are obsolete in the modern world, it's clear that the messages conveyed in these stories are ones we should continue to cherish. If you're doubtful, let's look at a few reasons why you shouldn't be so quick to dismiss the Bard of Avon's writing.

We recite Shakespeare all the time! 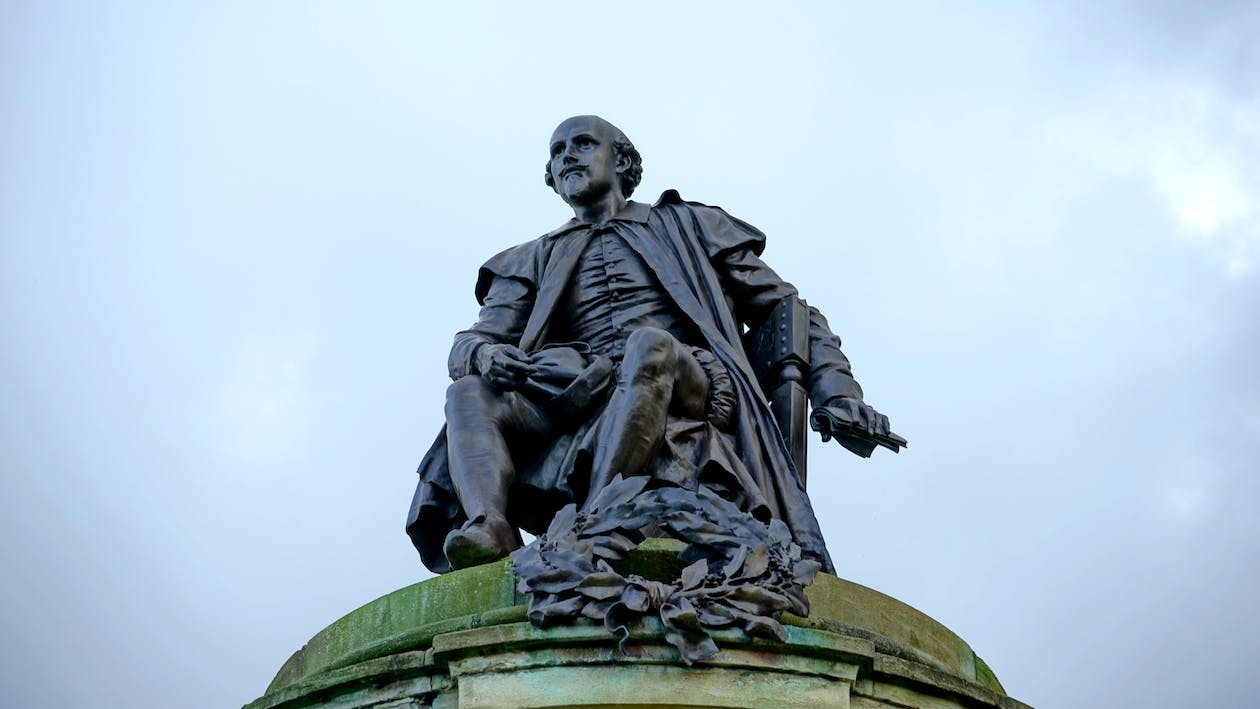 Whether you realize it or not, you've probably unintentionally recited Shakespeare before. William Shakespeare is often credited for many of the popular words and phrases we use today, as historians have found his work to be the first written record of them! So, if you've ever told a knock-knock joke, detailed the method to your madness or even told somebody you're in a pickle—you've been quoting Shakespeare. His writing is undoubtedly ingrained into today's English, making a lasting impression on future generations down to the way we speak. 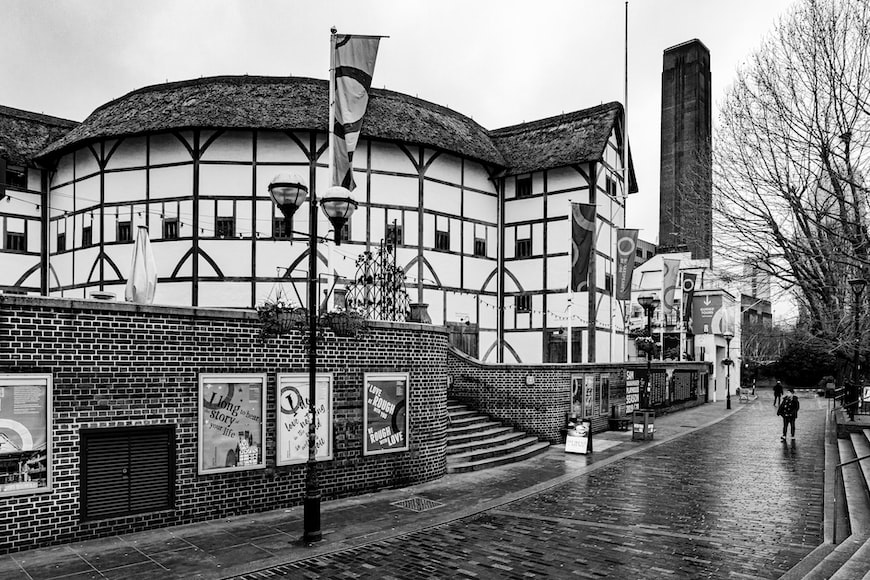 The reason why Shakespeare's writing remains applicable to the modern world is because of the themes he explores. Love, ambition and destiny are all topics that continue to remain universal for people to this day, which is why we often find these stories easy to connect with or form thoughts on, as our personal experiences influence the way we perceive them. I know that many people find Romeo & Juliet to be a romantic tragedy about two forlorn lovers, while others groan at the impulsive actions of the title characters. Regardless of how you feel about the tale, we all feel something about it because the overarching themes of love and fate are things we think about constantly in our everyday lives. In The Twelfth Night, we see the characters challenge traditional gender stereotypes and question the binary altogether, which continues to be pertinent in the modern era. 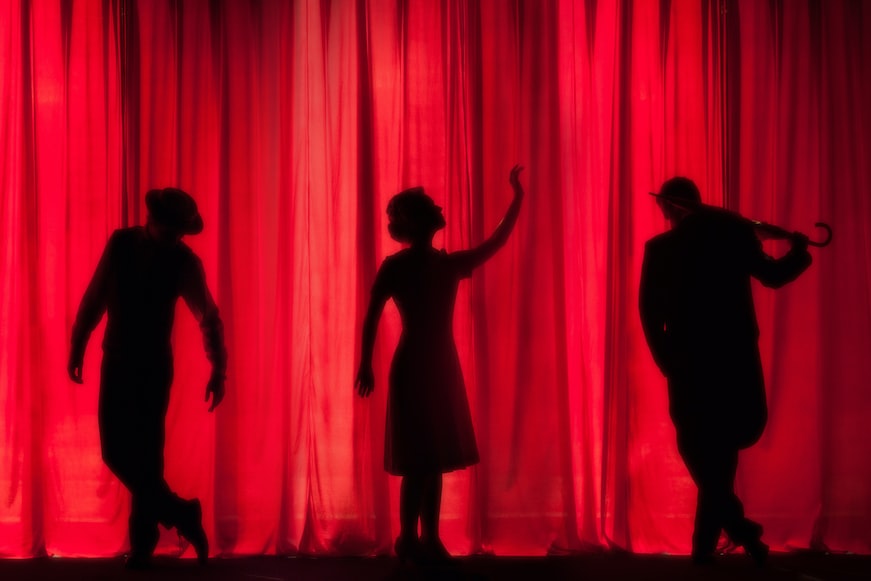 Shakespeare doesn't write perfect characters. When he derives his cast from their source material, he crafts them into flawed, real human beings. They are reckless like Romeo, malicious like Macbeth and cynical like Hamlet. We find ourselves in them because they reflect traits that most of us don't care to admit we possess. Shakespeare's character writing is nothing short of honest about human nature. His writing is a testimony to mankind; we don't have to be perfect to be compelling. Often, these characters reveal truths about our own lives that make us understand ourselves a little better. 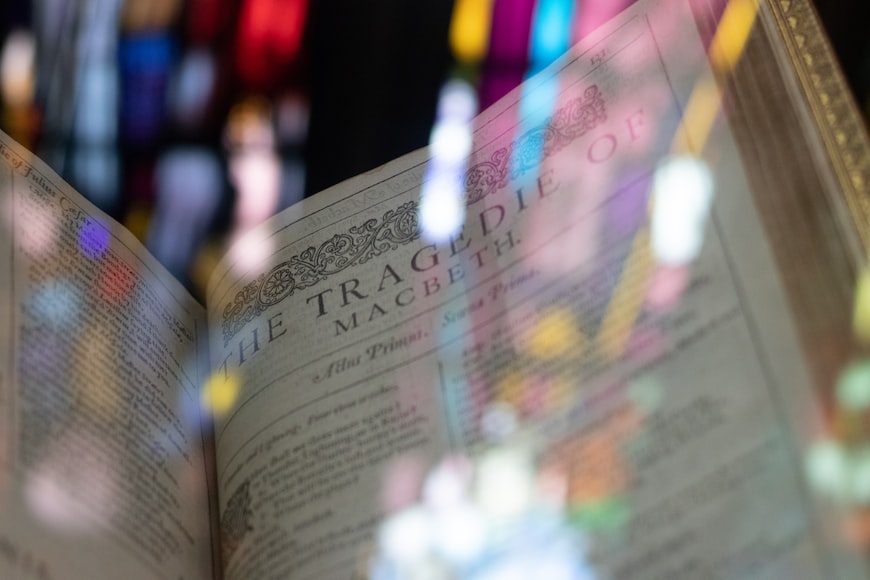 William Shakespeare remains as one of the greatest creatives of all time because his work transcends time and still applies to us. We dream of love, we dream of success, we dream of happiness and, like Shakespeare's imperfect characters, sometimes we do the wrong thing to make those dreams come true. His masterful use of language has been so influential that it continues to exist today, creeping its way into the phrases and anecdotes we share with one another in our everyday lives. Shakespeare's work is a reminder to us all that despite time passing, human nature stays largely consistent no matter where, or rather when, we are. Raniya Chowdhury is a 16-year-old aspiring writer from Toronto who loves old films, captivating stories and everything nerdy. When she's not daydreaming, she's usually painting or goofing off with friends. Her goal is to connect with and represent the voices of young minorities through her work.