The continuing increase in U.S gas prices has flummoxed political onlookers and economists, with varying reasons proposed. Truly, though, the root cause is everything, everywhere, all at once. It’s a conflagration of factors snowballing into politics and affecting every aspect of our daily lives. Current gas prices hover around 6 to 7 dollars per gallon, depending on the state, but it has only been increasing for the past 6 months. It's worth exploring just what is causing this unexpected rise.

The Impact of the Pandemic

As with a lot of things, it all began with the pandemic. The falling demand led to falling prices, and a corresponding decrease in production. In 2021, as quarantine measures began to ease, planes took off and car engines began to rumble, all requiring gasoline. The rising demand simply was not balanced by the falling supply, leading to an increasing cost that is currently around 6 dollars per gallon. 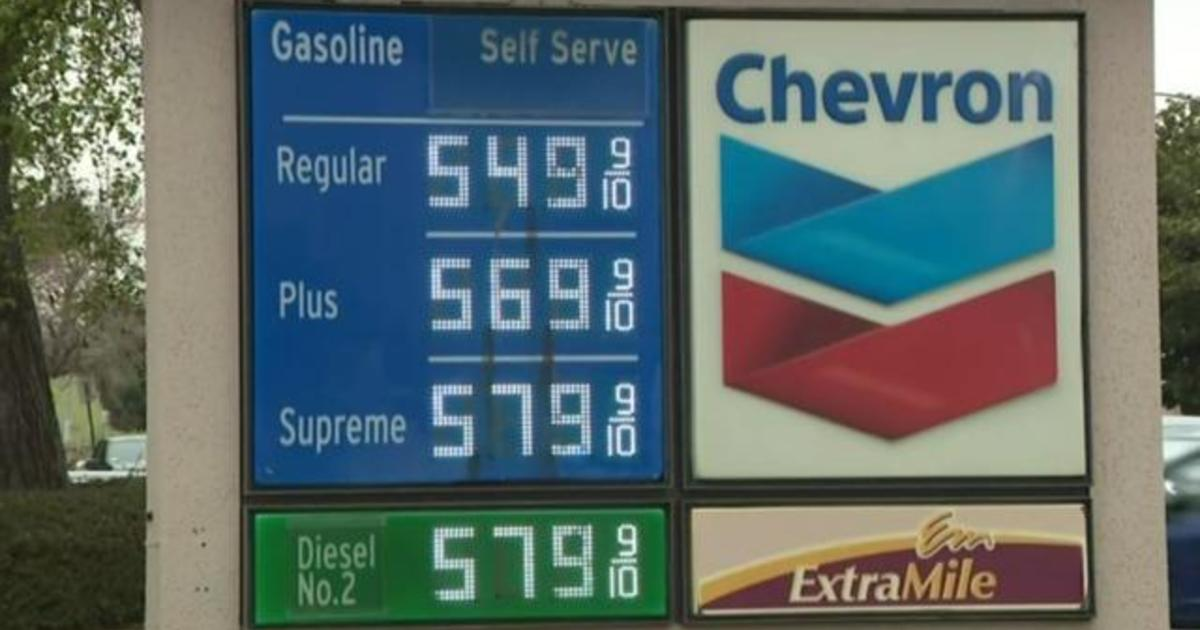 U.S production has yet to recover from the effects of the pandemic. Around 11 million barrels of oil are produced domestically daily, compared to 12.8 million daily pre-pandemic. Of course, it varies greatly between states, depending on taxes and distance from refineries.

Since OPEC’s production cut deal in May 2020, it has attempted to balance supply and demand by “[holding] back enough supply to meet demand, but not oversaturate the market and make sure that global inventories for both crude oil and refined products drain,” according to radio station Wider Horizons for You and Yours. As a result of these measures, gas prices have been rising since 2021. 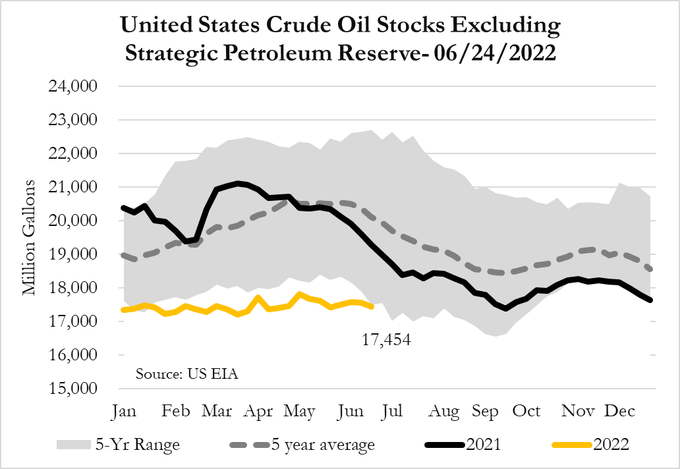 One attempt at reducing prices was to release oil from the Strategic Petroleum Reserve, an underground stockpile created after the 1970s oil crisis. From its 600 million barrel reserve, the United States will release roughly 50. However, this measure has been ineffective due to the issue of scale. 50 million barrels seems like a lot, but in truth, it’s a mere half day of oil production.

It was a largely symbolic gesture that has not impacted oil prices much or at all. Moreover, according to Amrita Sen, the Director of Research at Energy Aspects, most of the oil released is high-sulfur crude oil, which does not carry much weight in the market at a time when “sweet” grades have higher demand. In terms of factors that influence gas prices, over 50 percent of the price at the pump is directly tied to the cost of crude oil, while about 18 percent of the cost relates to state and federal taxes, about 15 percent stems from distribution and marketing, and 13 percent comes from refining costs and profits. As a result, solving the issues with crude oil supply would go a great way in slowing the increase of gas prices. 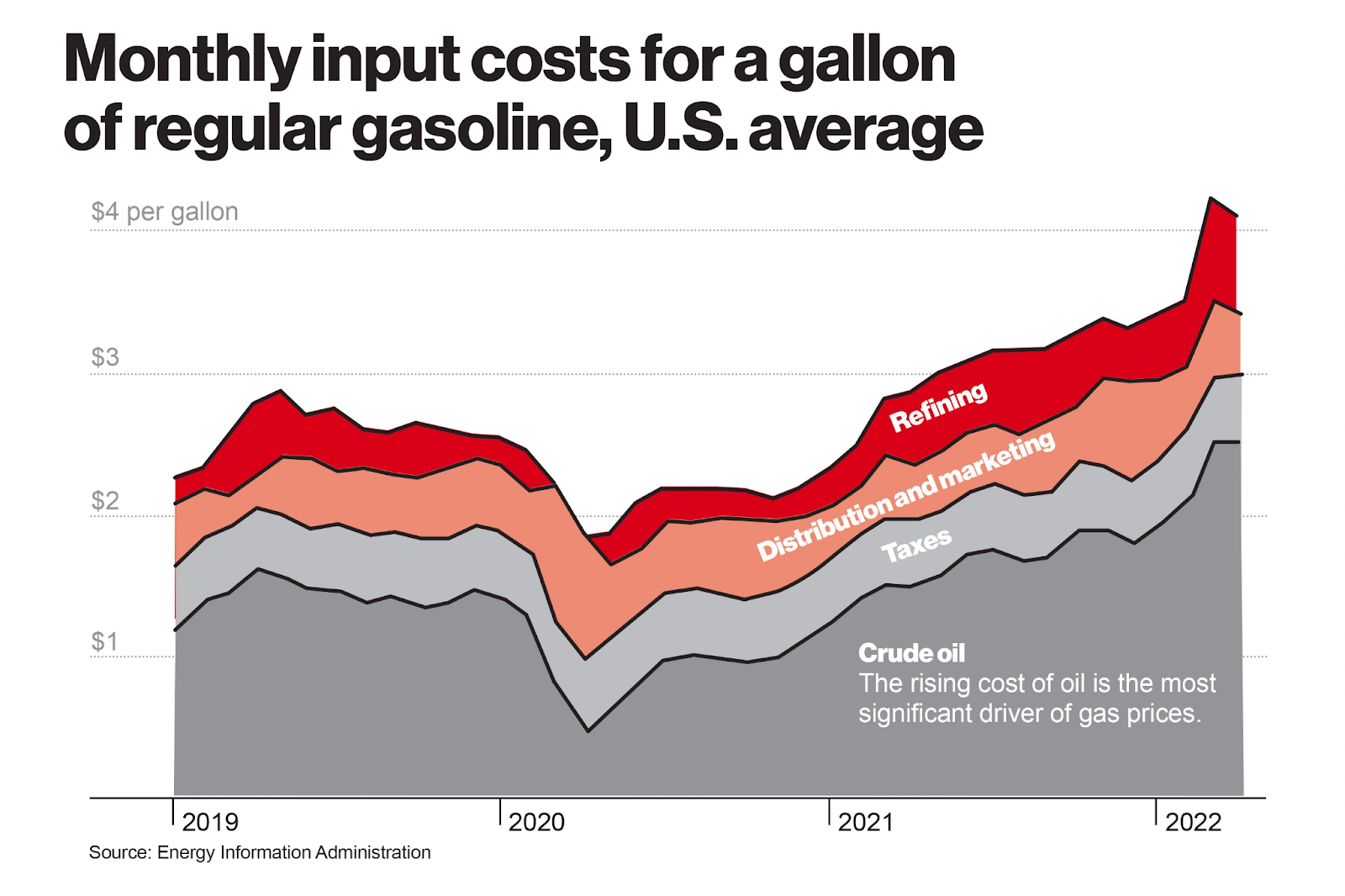 The war between Russia and Ukraine is also a major contributor to the rising gas prices. 10% of US oil comes from Russia, and financial sanctions complicate the clearing of shipments. Not to mention, with decreasing returns for investment in oil and gas development, investors are backing away from further investigation of the possibilities of domestic production. The implications of the war affect the shipment of wheat and other raw materials like palladium, with consequences for food prices and chip production. 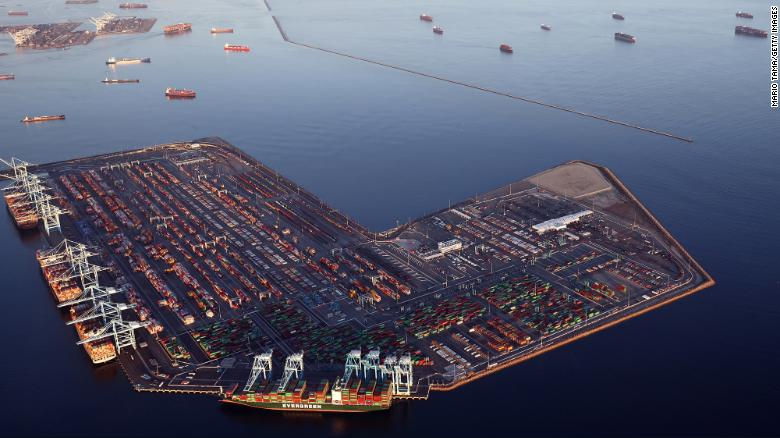 Furthermore, the supply chain crisis is a major contributing factor to the rising gas prices, worsened by rapid inflation. Daily staples were increasingly unavailable with a backload of freight ships being unloaded in large harbors like Long Beach, combined with rising sea freight rates. Worker exploitation also comes in here as truck drivers refused to transport goods as a way of combating exploitation by firms as a part of the wave of strikes taking place around the time of the initial increase in gas prices.

This lies in the consequences of deregulation, where companies continually compete against each other by offering lower shipping prices. The Biden administration put too much stock in the infrastructure bill and other political maneuvers instead of focusing on short-term measures to alleviate the transportation of products like gas and oil, like employing the Coast Guard to transport goods.

A Perfect Storm of Causes

An increasing amount of travel took place in 2021 that energy markets were not prepared for. In essence, due to falling demand, oil production also began to decrease, further complicated by OPEC holding back supply. An attempt at reducing prices was releasing oil from the Strategic Petroleum Reserve. However, this was a largely symbolic move that had little long-term value due to the relatively few barrels released in comparison to the scale of energy markets and the incompatibility of the type of oil with market needs.

With financial sanctions, a great deal of Russia's oil has not been exported to the United States, decreasing the customary supply at a time of increasing demand with limited interest in domestic production. Deregulation also caused the existing gas and oil to not be transported to needed locations due to worker strikes and a focus on long-term legislation instead of short-term action. In short, the rising gas prices have a perfect storm of causes, in the realm of the economy and politics, that all contribute to an untenable situation.