Girls in STEM is a growing movement. It is a revolution that is working towards vocalizing the abilities and rights of women, through the presence of women in the field of STEM. It is important that girls don't feel discouraged about joining STEM fields, since, without women in the field, innovation will be limited to only half the population. We need women in STEM so that we can further innovation and the needs of our society and world issues. Thankfully, STEM is more accessible and encouraged for women to join today, even if it once was a field predominantly made of men. But it's important to recognize the women who have helped us eliminate this unfair gender gap. 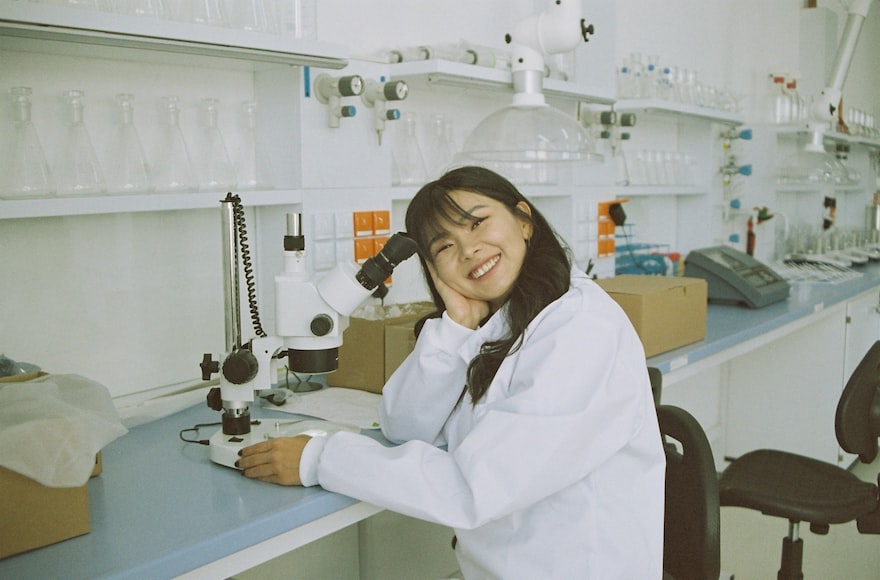 Why Should We Talk About Women's Contribution to STEM Advancement?

Nowadays, girls are encouraged to join STEM — science, technology, engineering, and mathematics fields. There are many opportunities that they can find. However, this chance would never have existed without the contribution of the women who have advanced STEM in the past. They had to fight against sexist and racist views, in order to share their intelligence, and help women's rights. Additionally, they are often forgotten or unrecognized even today, but without them, we wouldn't have many of the luxuries that we use nowadays. So, here are women who have come forward over the years and made history, to become advocates for STEM development.

Marie Curie accomplished many achievements throughout her life, which included the discovery of radioactivity and the invention of the mobile X-ray unit that was used in World War I. In addition to that, she also discovered the radioactive elements polonium and radium and techniques on how to isolate radioactive isotopes, with the help of her husband. Marie Curie became the first woman to ever win a Nobel Prize in 1903. In addition to her Nobel Prize in physics, she also won another in chemistry, becoming the first person to be awarded two Nobel Prizes.

You might know Katherine Johnson's story from the movie she became famous for, Hidden Figures. She was a NASA employee and calculated orbital mechanics. Without her critical calculations, America wouldn't have been able to go into outer space. Furthermore, she also helped NASA with sending their astronauts to the Moon and back. She later received the Hubbard Medal for all her calculations and accomplishments.

Janaki Ammal was the first female plant scientist in India. She fought and advocated for the protection of biodiversity in India. Additionally, she also developed multiple hybrid species of plants that are still grown today. For instance, she developed many eggplant varieties. She won two awards: the National Award for Plant Taxonomy and the National Award for Animal Taxonomy.

Even if there were no modern computers at that time, Ada Lovelace is known to be the very first computer programmer. She created the first computer algorithm with her notes on Charles Babbage's analytical engine, a general-purpose computer. However, that computer never ended up being built. Even so, she was the first to realize that a computer could follow a series of simple instructions, such as a program. 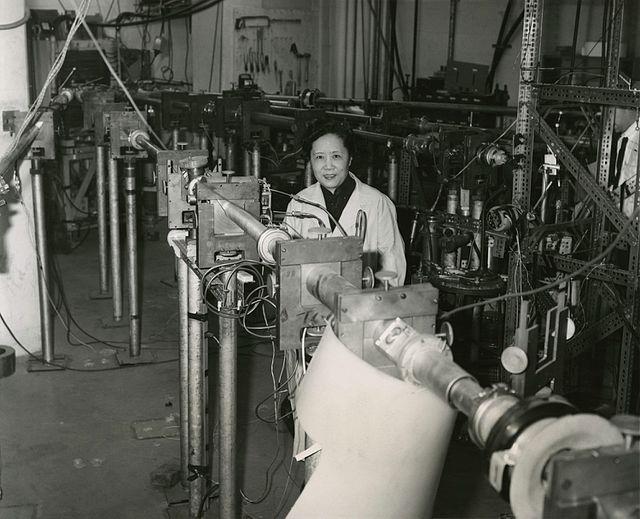 Enrico Fermi's theory on radioactive beta decay was confirmed and refined by Chien-Shiung Wu. She is also known for the "Wu experiment," which defied and overturned the physics theory of parity. This breakthrough led to a Nobel Prize. However, this award was given to her male colleagues and overlooked her and her critical work entirely. 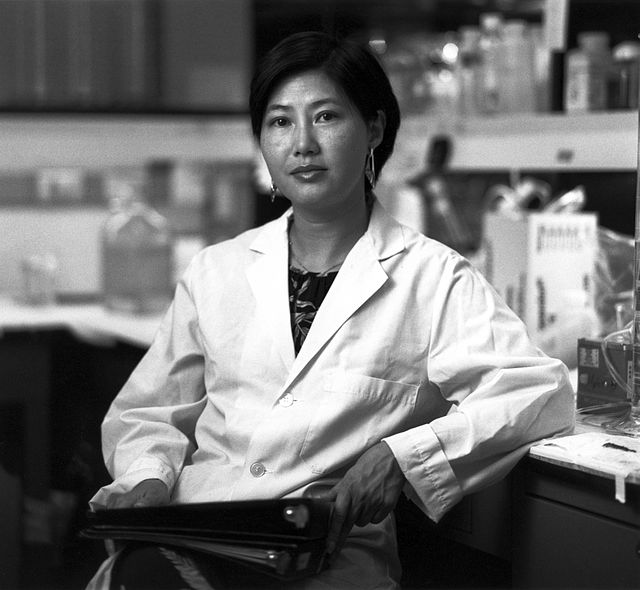 Wong-Staal was the first scientist who was able to clone HIV. She was therefore then able to create a map of its genes, and then do a test for the virus. By determining the function of the HIV genes, she provided the first step in order to prove that HIV is the cause of AIDS. Wong-Staal was also a trailblazer for future female scientists. 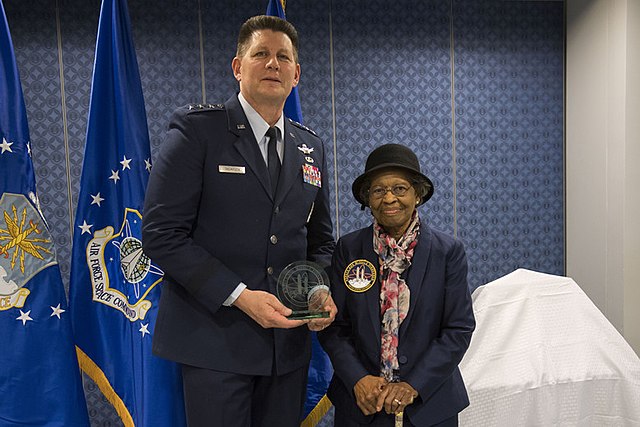 Gladys West is known for her contributions to calculating the model of the shape of the Earth. Her work in developing the mathematical modeling of the shape of the Earth served as a foundation for creating the GPS we all love and use. In 2018, she became a part of the U.S. Air Force Space and Missile Pioneers Hall of Fame, which is the highest honor in the U.S. Air Force.

While Vera Rubin didn't discover dark matter, she definitely put it on the map. She discovered the existence of the invisible thing that holds our universe together, and her contribution became one of the greatest scientific discoveries of the 20th Century. However, she received no Nobel Prize, even if many consider she should have been awarded one.

Rosalind Franklin was the woman who discovered the double helix structure of DNA. Then, four years after she passed, her male colleagues received the Nobel Prize in 1962. However, many believe that even if she was still alive, the sexism in the science field would have denied her the award for her discovery. She is therefore often called "the unsung hero of DNA". 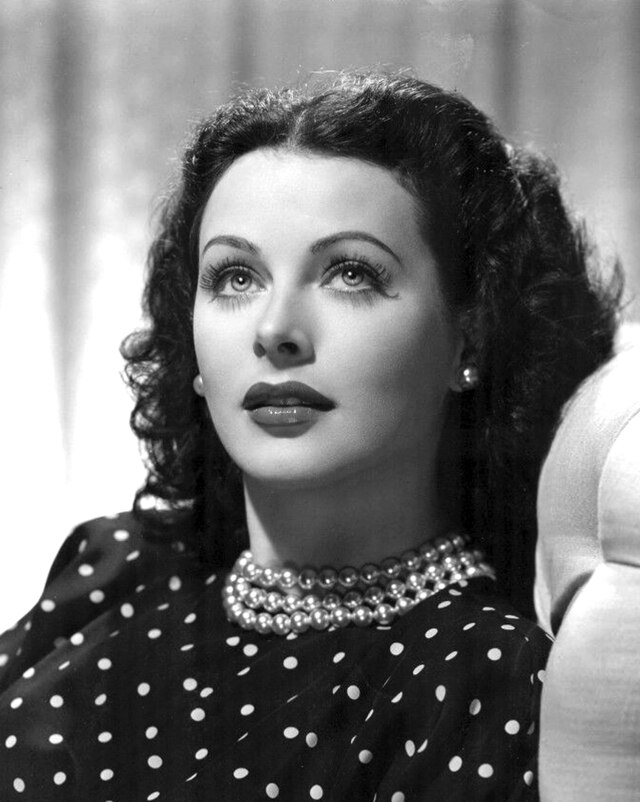 Hedy Lamarr is known for the numerous movies she acted in, and she was considered the most beautiful woman of her time. However, it is often forgotten that she was also an inventor because people don't often associate a beautiful woman with intelligence. But she did in fact submit a patent for her invention in 1941. The patent was for a frequency-hopping communication system that was the basis for wireless technologies we use nowadays, such as Wi-Fi, Bluetooth, and GPS.

The Importance of Girls in STEM 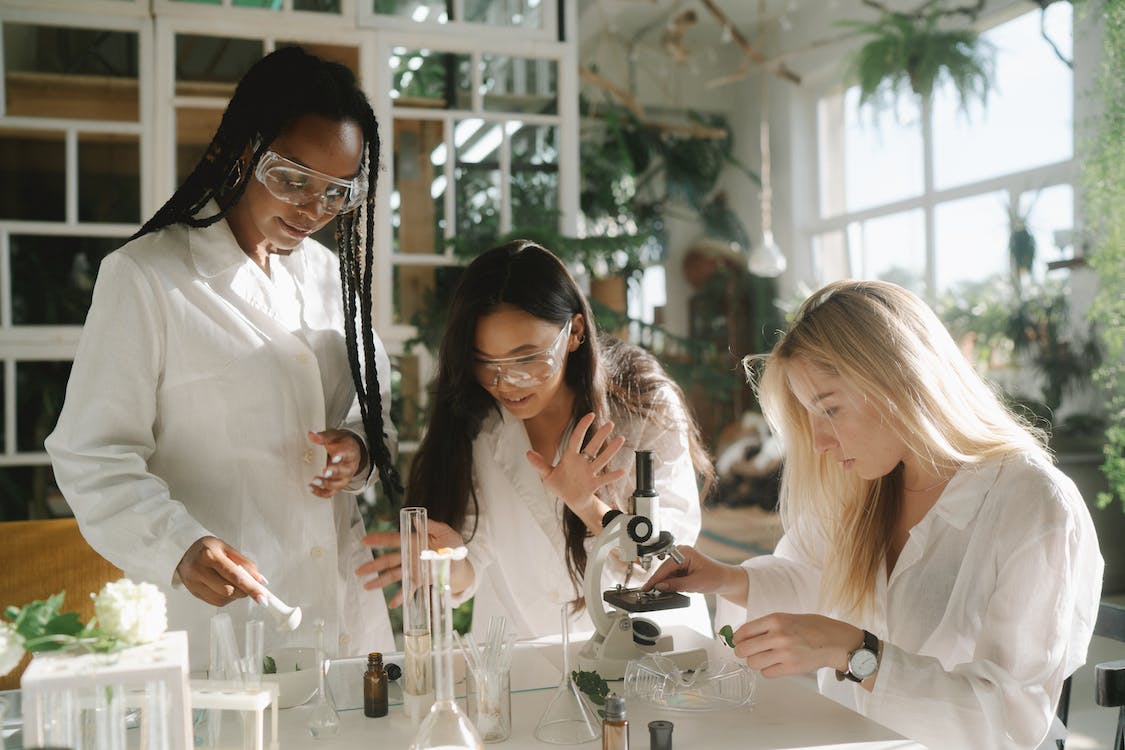 Girls in STEM strives to ensure equal opportunities for everyone, regardless of gender. However, as we can notice with many of the ten women talked about above, they often didn't receive any recognition. It was often given to their male colleagues due to the sexism found in the field. Therefore, it's important to ensure that girls today don't get the same disadvantages. Those women worked hard on their contributions to the scientific field, but also to make a pathway for future female scientists. Talking about these scientists will allow girls to look up to someone and not feel discouraged as they are entering the STEM field!