Young and dedicated Asian-American singer-songwriter Kayla Cariaga takes on 2019 with the release of her EP, Broken Hearts, filled with a powerful pop alternative style. She began singing at the age of four and has been able to immerse herself in the music industry. She learned to play the piano and was able to release singles by the age of 12. Having started so young, she always loved performing and has a stage presence that showcases her raw ever-growing talent. 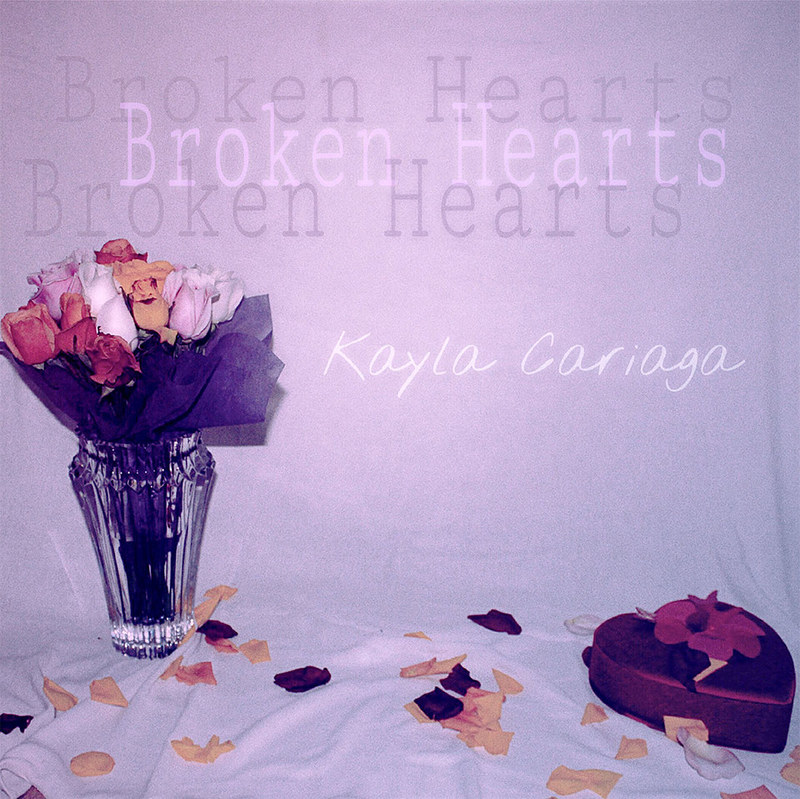 Kayla has collaborated before with Richie Cannata from Billy Joel's band on the single, "Rule the World" as well as performed across various places in the U.S. Some of her most famous shows have been the Rock and Roll Hall of Fame and Comic Con in Long Beach, California. As she continues to grow and write and with the release of this EP she hopes to accomplish many other shows that can connect her to her fans. 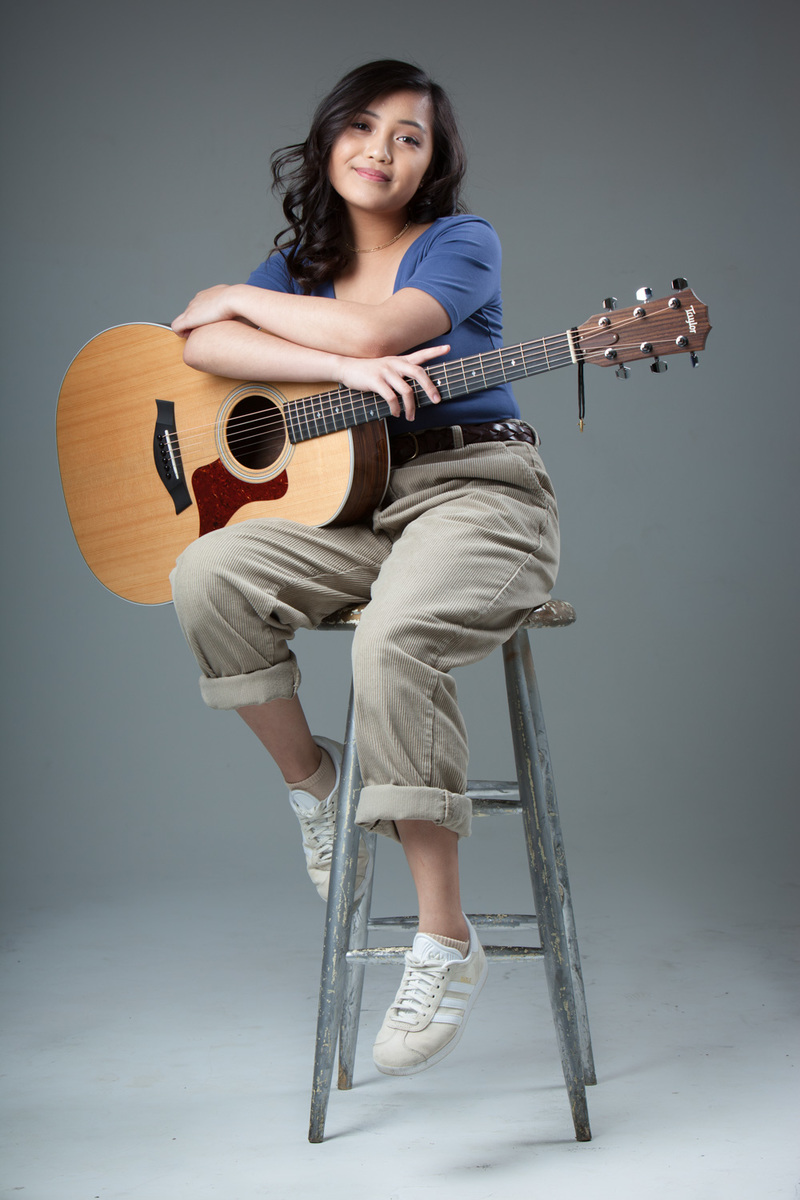 With the Broken Hearts EP release her strong voice resonates with the hearts of many as she sings about experiences all of our young hearts have been through. My personal favorite track is "Deserve You" as the strummy guitar and her storytelling give me perspective and tug at my heart in the same way she feels. All of the songs remind me of a place I and like so many other girls and women have been in, but we can overcome our broken hearts. Kayla used songwriting and balanced atmospheric and pop vibes to create tunes that can be played on repeat.

Going between New York and LA, Kayla has been able to make meaningful connections with talented people to fine-tune her music and find her style. She hopes to connect people to her music to feel something within the lyrics that resonate with them. As for her EP, most of the songs are for the broken-hearted, we've all been through it, but the pop aspect will bring out your inner singer as you will want to sing along to all the words. 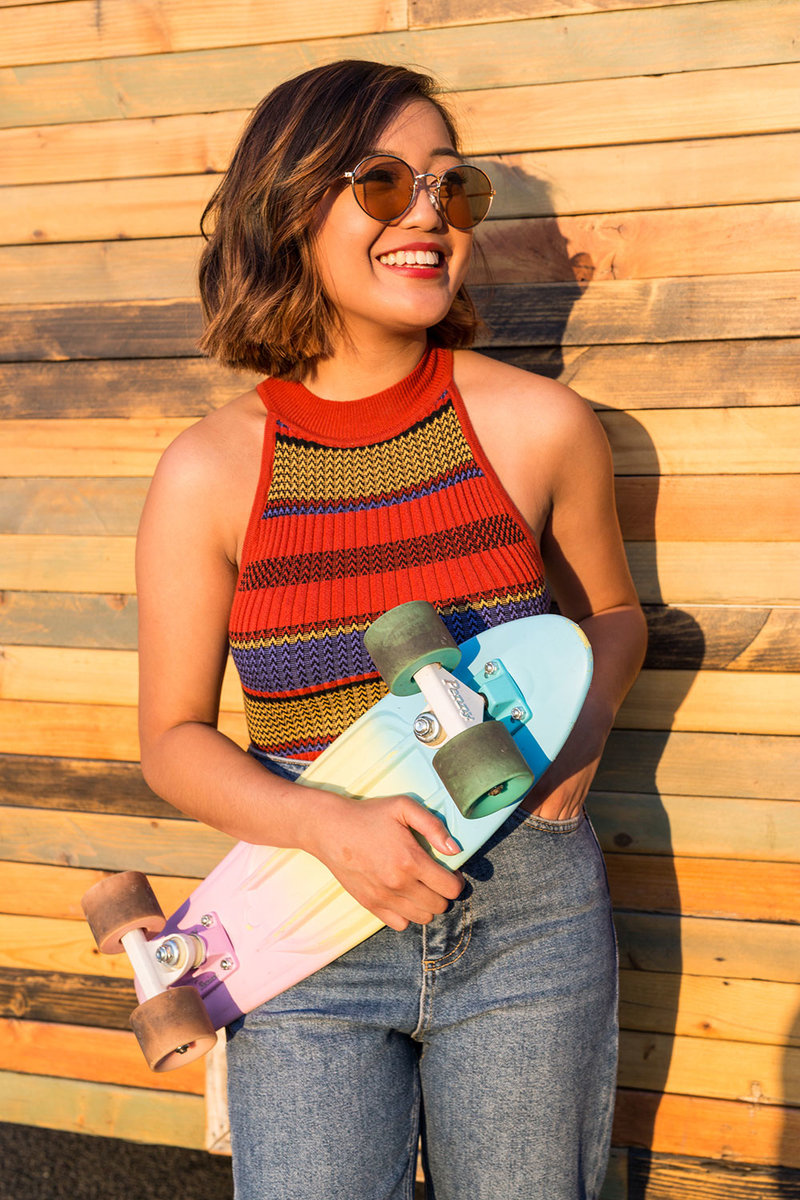 I can only imagine what the rest of 2019 holds in store for her as I hope her angelic voice reaches so many others and new fans to connect with Kayla Cariaga.

Be sure to check out her music streaming now and her social media: