New research from One Young World’s global network of the young leaders highlights how far we still are from achieving racial justice – with 74 percent of its Peace Ambassadors stating they have no trust in their government to address the issue in the long-term.

Reinforcing this lack of trust in existing leadership, the findings show that over half of the activists surveyed do not think their government will use the current civil rights movement to make meaningful progress in addressing racial discrimination. 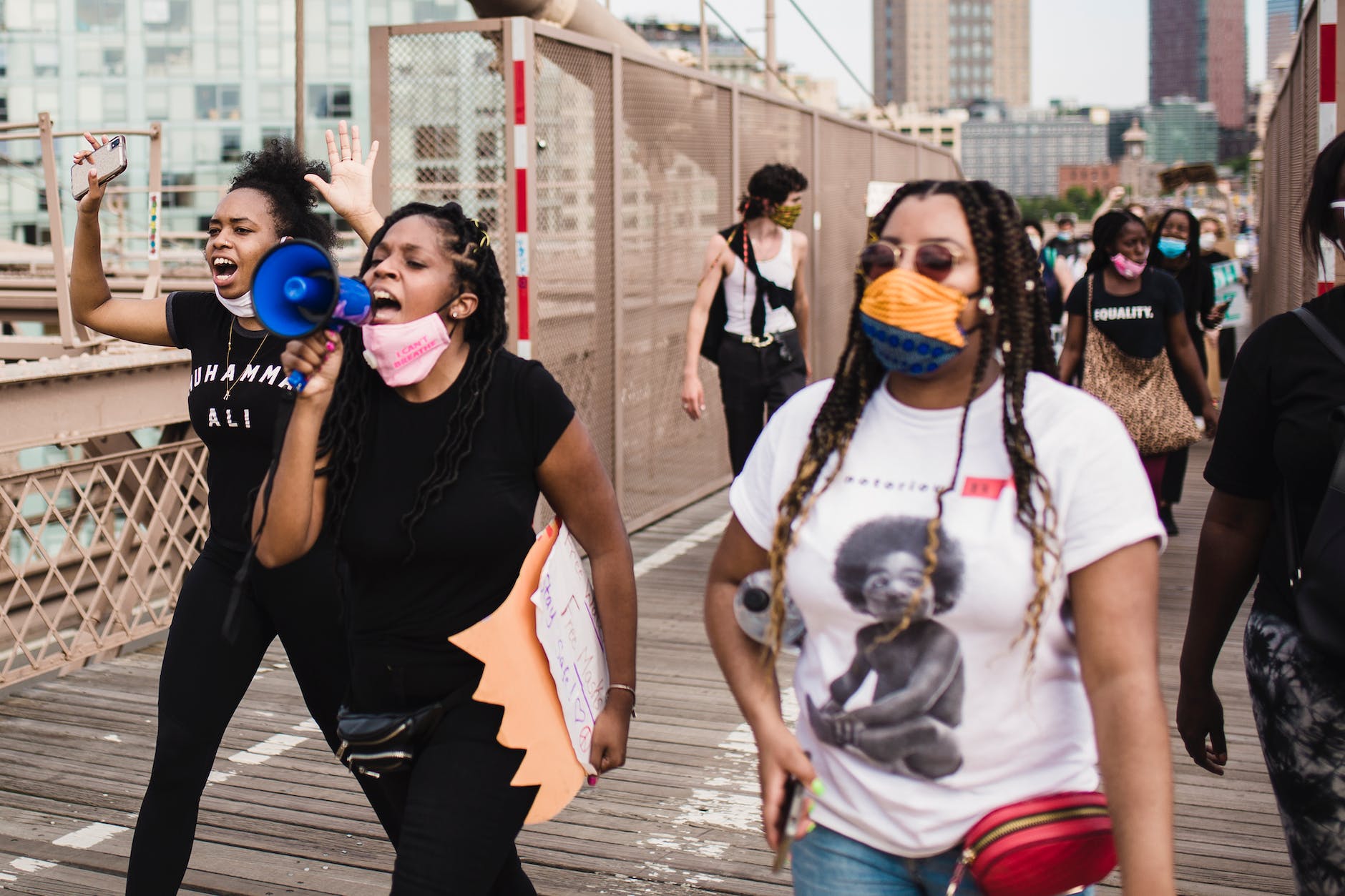 An overwhelming majority of the young leaders surveyed do not have faith in the school system or the media (84% and 85% respectively) to educate and report on racial equality properly – highlighting the need for change across every corner of society to achieve real social justice.

The findings also highlight effective means of change-making and found two-thirds of young leaders believe social media is the most important tool for activism in 2020.

In the wake of sustained police brutality in the United States of America, the world has been forced to pay attention to racial injustice. However, 1 in 4 of the young activists surveyed do not believe equality will be achieved in the next 5 years – and 1 in 5 do not believe we will ever achieve equality globally. (Image by One Young World)

The One Young World Peace Ambassadors surveyed include: 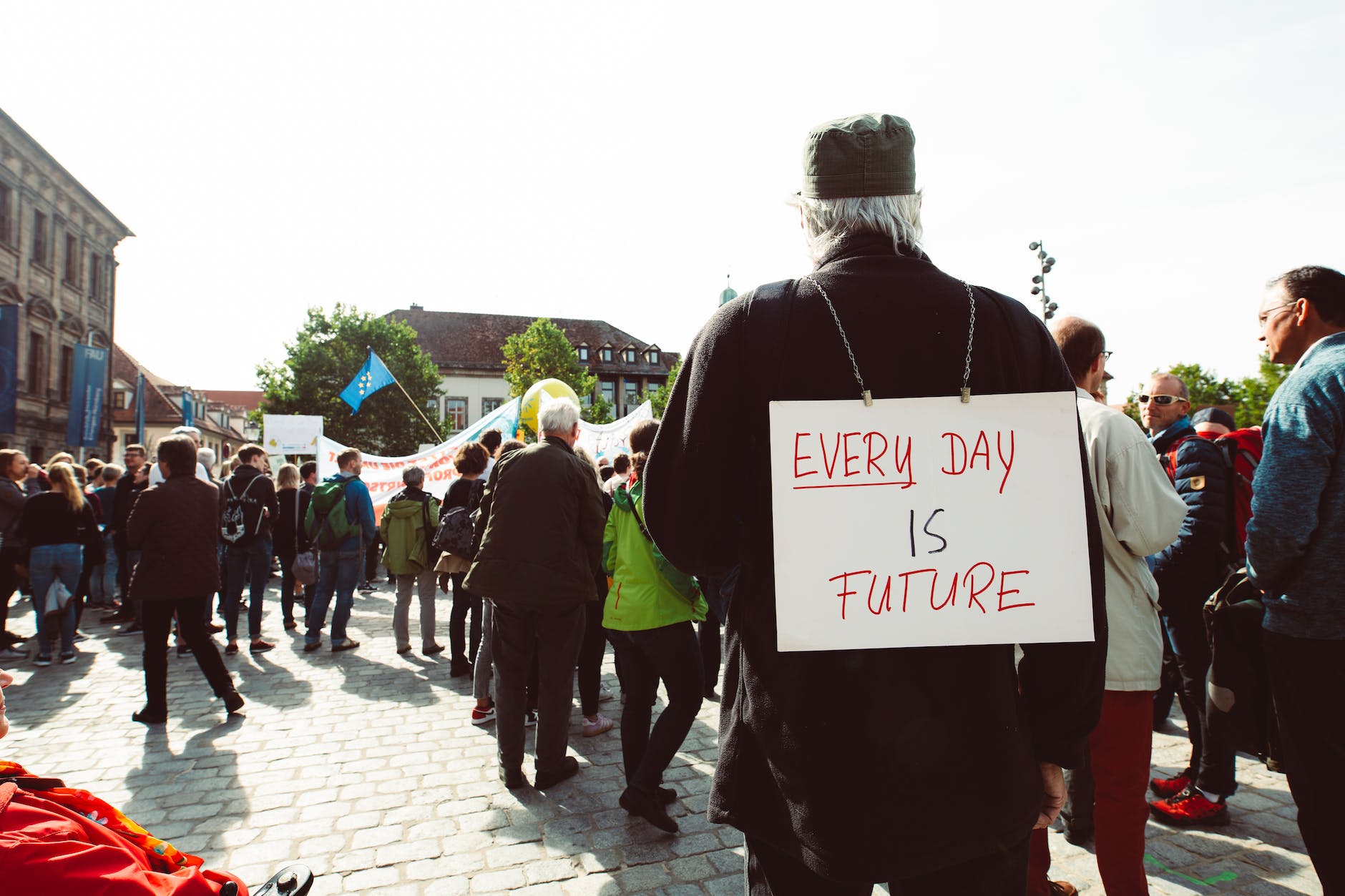 “At One Young World, we believe that at the heart of every global threat is a failure of leadership and the findings in this recent research from our Peace Ambassadors reinforce just that. We are proud of our global network of young leaders working hard to create a better world – with more responsible, and more effective leadership.

The continued support of One Young World peace programs supported by the European Commission and Dutch Ministry of Foreign Affairs means we can connect leading activists around the world who are all changing their community, and the world, for the better."

Khushi is the Community Lead of The Teen Magazine. She is a 19-year-old who also calls herself a professional procrastinator. You'll probably find her eating baked goodies or re-reading the Percy Jackson series for the hundredth time. She likes reading, yoga, and skincare. She is usually an introvert, but once you get to know her personally, you'll meet a goofier version of her. She came across The Teen Magazine at the start of 2019 and has loved working here ever since.