Have you ever wondered what exactly determines your success the most? Have you ever found yourself thinking about this? We've all been there. However, one thing I learned was that one's prosperity comes from within. You may have thought or may have been told that in order for you to be "successful" you need straight A's or a 4.0-grade point average. What if I told you that is not the case at all?

True success can never be determined by awards, trophies, or accolades. Rather, success is based around one's attitude and perspective, and achieving it will be different for every person.

Does one really need perfect grades to be successful in life?

High school students have been developing a false idea on what success really means. They have been lied to, from time to time. Most of us grew up thinking that in order to be the best, we need perfect grades. Whereas, in reality, that's not true. A single grade does not define a human being, nor their worth for that matter. They are just a part of the schematic system of school. Nothing more, nothing less. Think about it. Let's break down the simplicity of grades. They are just letters. It's just points you get from putting in work. At times, they also just account to symbolize a student's ability to memorize, and not even learn. 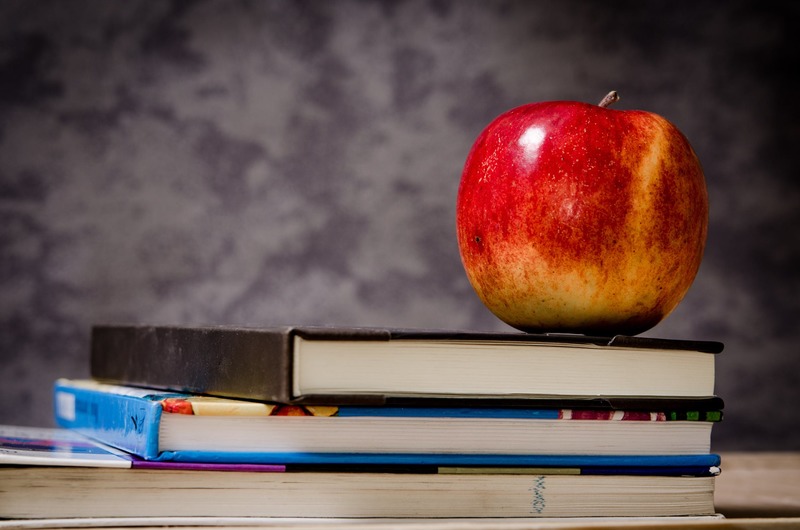 Now we see one of the biggest problems with our education systems. Sure, straight A's might help you get that scholarship, or that acceptance letter, but is it all worth it? Is it worth it to install that type of mentality to our students since their first day of school?

So, what exactly are the true predictors for success?

As The New York Times stated, "The evidence is clear: Academic excellence is not a strong predictor of career excellence." According to Forbes Magazine, the following predictors are some that truly determine success: "conscientiousness, a belief in free will, past success, perseverance, and socializing with different types of people". You need to be daring, and put yourself out there. If you want to succeed, you have to be able to accept that you're going to fail. Let me tell you this, you will try again and again, multiple times. There will be obstacles. There will be people who doubt you. If your plan is to give up and then complain about it, you're doing something wrong. If you didn't achieve your goal, then get back up and try again. Anybody who is victorious in any way has experienced failures and a whole bunch of them. If they had given up after the first or second time, they wouldn't have become successful. 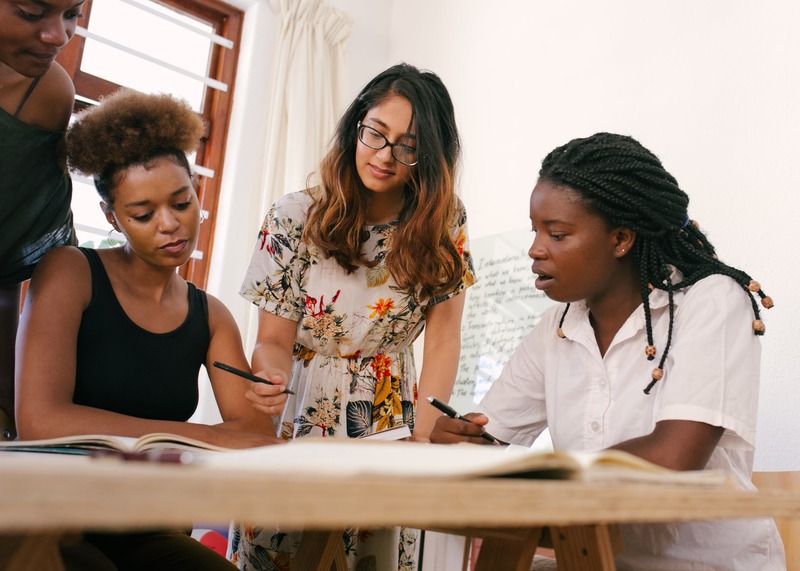 If you don't believe me yet, just wait. Need more proof? Let's take some of the biggest people we look up to as examples.

Here are some famous people who used their passion and creativity as factors for success:

Steve Jobs, founder of Apple, didn't even have the best grades in high school. He spent the majority of his time doing what he loves most, and yet he succeeded. Let's take Elon Musk as another person of illustration. He admitted that he wasn't even aware that he was required to take the classes that did not interest him at all. He just put his main focus on the ones he loved, Physics and Computing. Now look at him, he became a multimillionaire in just his late 20s, creating some of the biggest companies in our world.

Now, I am not saying you should drop out, not do your homework, or purposely fail in school. I am establishing the fact that this serves as a continuous example. Meaning, grades based on a scale book of an academic system do not determine your prosperity in life. They do not put a final mark on your goals, dreams, ambitions, or perspectives. That inspiration and that confidence should always come from your deepest soul, not from getting all A's in your report card. This serves us as concrete evidence that success takes place when one does what they enjoy most. When you're able to institute your career based on your passion, you've practically won at life already. This is why it's so crucial to choose a profession, not for the money, but for what you love doing. Being able to wake up every single morning with the ability to pursue what you devote and ardor most in this world is an underrated blessing. 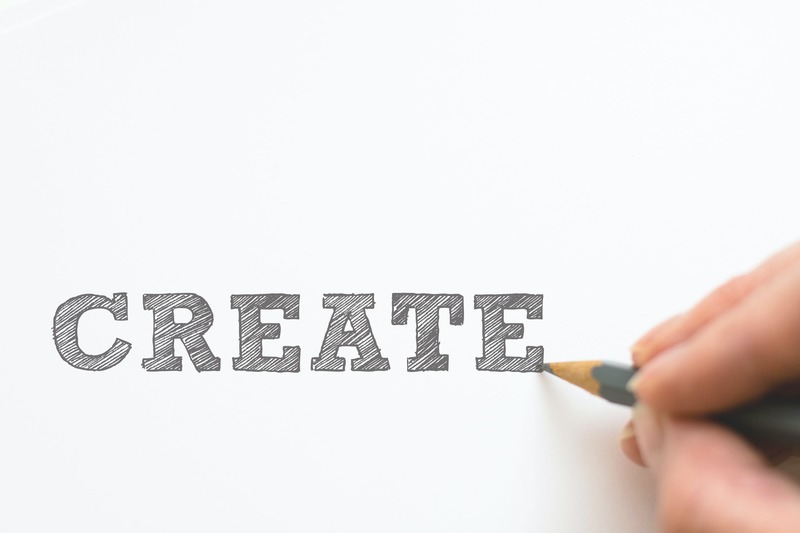 Remember, whether you believe it or not, the primarily use for school is for us to find our happiness. To find what we love doing the most. That should be your perspective based on school. Yes, work hard, but don't obsess over grades. Ultimately, as I stated in the beginning, they are letters. They are symbols used to measure your presented work ethic. This is why they should never reflect your intellectuality or worth as a human being.

Success comes from within.

In closing, it is the mind that holds most people back from going after what they truly want. The mind is what paralyzes people from taking action. So break those mental barriers that you have imprisoned upon yourself. To get to that favorable and desired outcome, you need to fail, it is inevitable and necessary. It doesn't matter how young or old you are, it doesn't matter how you do in school. You can achieve anything. Turn the page and write something new, don't let the first chapter of your life determine the rest of it. We all have had our fair share of disappointments in life, but it is what you do with them that determines your success. You should be able to figure out what triumph means to you without school imposing restrictions upon yourself.

Remember, absolutely anything and everything in this life is 100% possible.

You just have to want it. You just have to be willing to put that work in. You have to be able to not ignore obstacles, but rather see them as a step closer to accomplishing your goal. How do I do all of this, you might ask. Well, it's easy and simple. It's called perspective. Train your mind into being optimistic. Acquire that mentality. Obtain it and the world is yours. How you choose to view things is what will truly determine success or failure.

As long as you believe in yourself and your aptitudes, you are unstoppable. There's no better resource to survive in this world but that. Sure, things might get hard and difficult, but with that cast of mind, nothing will be strong enough to stand in your way. Nothing will be "too hard" to paralyze you from taking action. Your approach will help decide the results.

Do what you love most and do your best at it. Make sure to excel at whatever it is that you end up doing. That will be good enough. Maybe not for everybody, but it will be for you, and that's sufficient. Be consistent, learn to mess up, have fun, and do it for yourself. As Swami Sivananda once said, "Put your heart, mind, and soul into even your smallest acts. This is the secret of success." Now you have learned the true secrets to prosperity. If you ever need additional motivation, look back at this article. Remember, spare no effort, give it your all, and go and achieve the unimaginable. This world is officially now yours, take it, own it, and make the most of it.

Did you enjoy reading Marta Fernández's article? Let your friends know by using any of the sharing options below.

Marta Fernández is a rising college freshman currently residing in San Juan, Puerto Rico. As a young teenager, she has aspired to become an activist. Her ambition is what individualizes her as a person.