Climate change is something that is affecting the whole world, but a country that has been directly affected by it is Puerto Rico. The last four years have been filled with many challenges that are associated with climate change. Puerto Ricans are now fighting to find ways to protect their environment.

Puerto Rico And Its Deep Connection With Nature

There is an island located in the Caribbean that is known for its beautiful nature and the loving people that live in it. Puerto Rico is a famous travel destinations that many people like to vacation in, but most tourists aren't aware of the story this place tells. 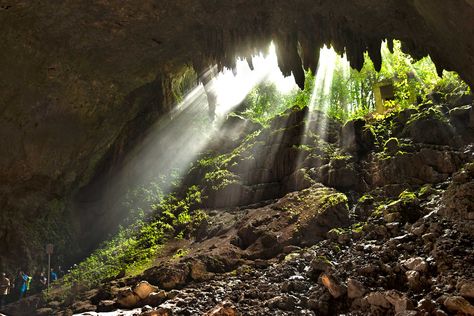 Since the times when the indigenous people inhabited this land, they felt a deep connection with nature since they knew that it affected them due to their position in the Caribbean. Tropical storms, hurricanes, and constant rain are things very normal on this tropical island, so the indigenous people would do everything in their power to care for the nature that surrounded them. 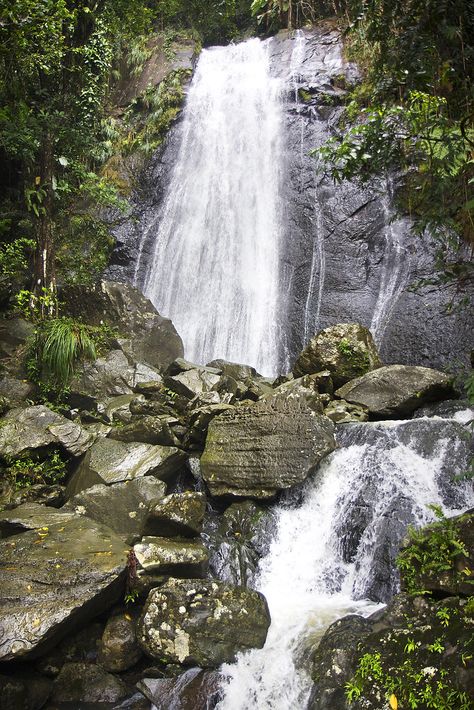 Even though thousands of years have passed since the indigenous people inhabited this land, Puerto Ricans to this day feel a deep connection with the earth. Although many people care for nature, climate change is something too big to be stopped by a small group of people. Puerto Rico is certainly one of those places in the world that has been most affected by climate change. In the course of only four years, thousands of Puerto Ricans have died or completely lost their homes because of the numerous natural disasters that are influenced by climate change. 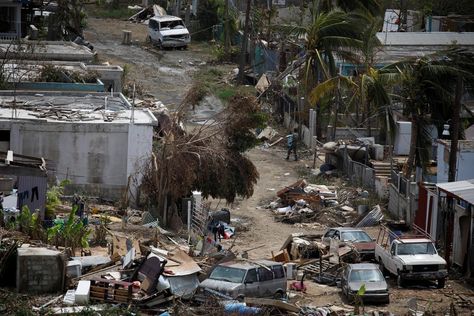 Hurricane season in Puerto Rico is something that brings stress and fear to everyone. Thanks to climate change, the temperature in the seawater surrounding Puerto Rico is favorable for hurricanes to develop. On September 7, 2017, the category 5 hurricane Irma’s eye passed north of Puerto Rico with 185 mph (ca. 298 km/h) winds. Although Irma did not pass directly through Puerto Rico, it was very catastrophic, leaving thousands of Puerto Ricans without electricity, water service, or a way to communicate with their loved ones. At this point, nature was letting its voice be heard and people started to notice that climate change is something real that can affect them directly. 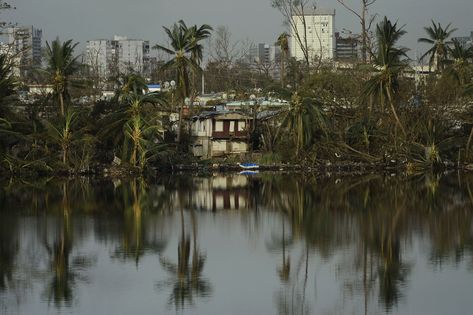 Even after so much catastrophe, it was not over yet because on September 20, 2017, the strongest hurricane in 80 years entered Puerto Rican land through the municipality of Yabucoa. This hurricane was a high-end category five with winds of 155 mph (ca. 249 km/h) and what made this system so destructive for the island was that it entered through the south-east area and exited through the north-west area. 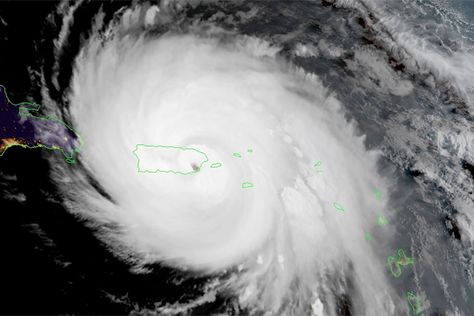 The phenomenon affected the whole island leaving every municipality without power, water source, communication services, and access to roads. The citizens were in these conditions for months and even to this day, four years later, some rural areas of the island are still living in these conditions. 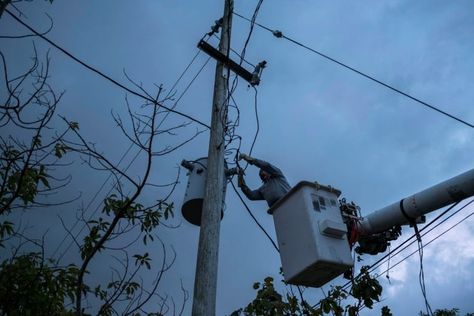 Given that Puerto Rico is an island, it is surrounded by water, it has many “natural wave barriers”. These barriers in order are coral reefs, seagrass, mangroves, and dunes. These are the natural elements that make the impact of strong waves that come from the ocean towards land, less strong. Due to construction, the mangroves which are one of the most important barriers, are being torn down. The mangroves do not only serve for protection, but they serve as a habitat for many organisms. People may think they are just tearing down a plant, but they are really altering the habitat of thousands of species. Mangroves also clean and purify the water and if we stopped taking down such important plants, we could help thousands of species, and we could also help by keeping our waters clean. 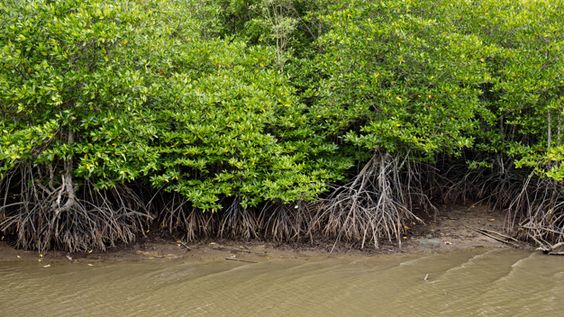 Acidification in the ocean is something that is greatly affecting the corals on the island right now. This is mainly caused by the rising of carbon dioxide levels in the atmosphere due to burning fossil fuels. When the coral polyps then take in the seawater containing the different components, this then causes the corals to struggle to accrete the skeletons. This event causes corals to die which means that all the organisms depending on the coral will probably die too and the protection corals offer would be greatly affected 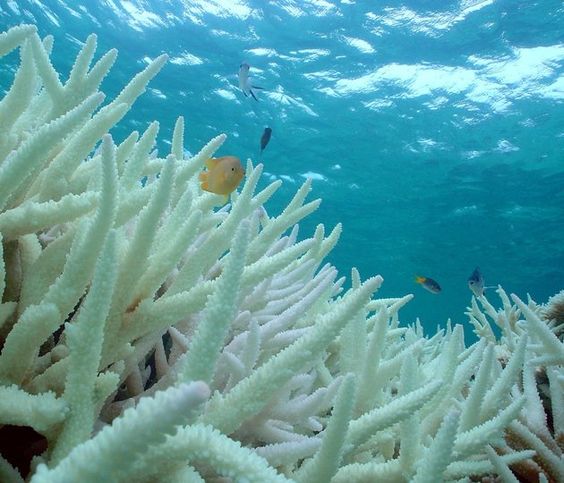 Climate change is something that is more evident now, more than ever and now people, especially younger ones are starting to take action and raise awareness of how we all contribute one way or another to climate change. Over the past few years, many protests for climate change have been done, but that is not the only way Puerto Ricans are dealing with this worldwide issue. Many groups and individuals have taken social media as their main platform to give the message and raise awareness. Examples include Christine Nieves, a community organizer and environmental activist who created Emerge Puerto Rico, a “non-profit focused on rooting cutting-edge Climate Change leadership and education in community wisdom.”

Many people like to do big things for the environment, but by just changing some parts of your daily life you could help. Other things you could do to better the environment is plant trees, choose to reduce the amount of waste you produce, reduce the amount of plastic you use, opt for sustainable ways of shopping clothes and so many more things! By educating people and taking action a big change can be done.

These are only a few examples of how climate change affects the beautiful island of Puerto Rico. Many people on the island and around the world are taking action, but it is not enough. We have ignored the messages the earth and nature have sent us for way too long, we must take action before it is too late. We sometimes forget that many of the natural events we experience are influenced by climate change and that we could actually do something about it to make the earth a better place. If we all can join and fight against climate change, we will win! Yuliza Merced is a high school sophomore from the Island of Puerto Rico. You can find her during the day reading, singing, or writing. She likes to spend the days on the beach reading a good book or writing an interesting story.

The Re-Earth Initiative on Promoting Inclusivity, Accessibility & Unity in the Climate...