Introduction: Somewhere in the Xinjiang region in China...

Dawn breaks. An open courtyard is dotted with men and women, seated on mats, dressed in ruffled, blue shirts and pants. Over 100,000 soulless eyes stare straight ahead, reciting pro-Communist slogans with rifle-wielding soldiers breathing down their necks. Their hands tremor, resting upon emaciated legs. The screams of a young boy ring from inside the grey building with the billboard ‘Re-Education Facility’. 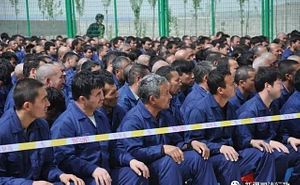 Water runs from a tap. The shrieks of terror pierce the heart of the boy’s mother and father like scythes of ice. The flow of the tap is stopped. Suddenly, a whip cracks. Another scream. Again. Again. Again. And in the end, the boy is silenced.

But aren’t all of the detainees? Unable to speak freely, unable to act freely, all of the prisoners are broken from the inside, with no way to piece themselves back together. Ripped from their homes, from their towns, from the shops they oversaw, and from normal life as they knew it, these prisoners of the People’s Republic of China are the Uyghur, a Turkic-speaking people group who are adherents of Islam.

When you land in Kashgar, a large city in the Xinjiang region, you don’t feel like you’re in China. You feel like you’ve entered the Arabian Nights, with beautiful minarets, smooth, cobblestoned streets, and vibrant mosques at street corners. 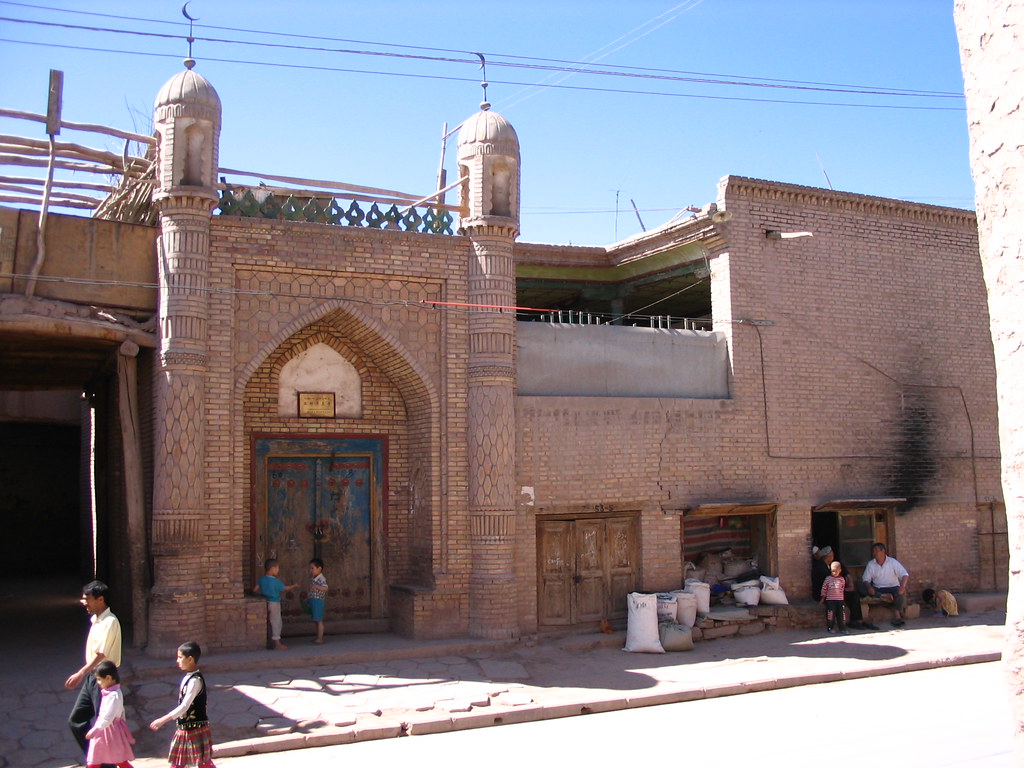 As I've mentioned, the locals are known as the Uyghur and are recognized as one of China’s fifty-five ethnic minorities. Over China’s long and storied history, much of its society has been known to revolve around the lockstep societal model of Han chauvinism (Han first, everyone else second) which was further enhanced by Soviet influence.

The Han make up the majority of the population of China and have been projected as the more civilized, educated citizens. “Han perceptions of minorities are based on notions of Communist and pre-Communist propaganda and beliefs. It’s rooted in the belief that these minorities like Tibetans and Uyghurs are uncivilized. They believe the Uyghur are dirty, barbaric, need to be “re-educated”. And that they are overall, likely to rise up. So they need to be governed by the iron fist of the glorious Communist government.”, says expert Adrian Zenz.

What's Happening with the Uyghurs:

The latest target in the re-education of minorities is the Uyghur people group. In its effort to strip the Uyghurs of their culture, the Communist Party of China (CPC) has installed an Orwellian surveillance system in the region, with a horrible punishment for anyone who violates a single, minute rule. “The government has actually installed cameras inside people's own homes to watch their every move. There's a ubiquitous cell phone tracking and if you don't carry a phone, you can go to an internment camp. Cameras throughout the region are equipped with facial recognition software linked to state databases.” Rian Thum explains. 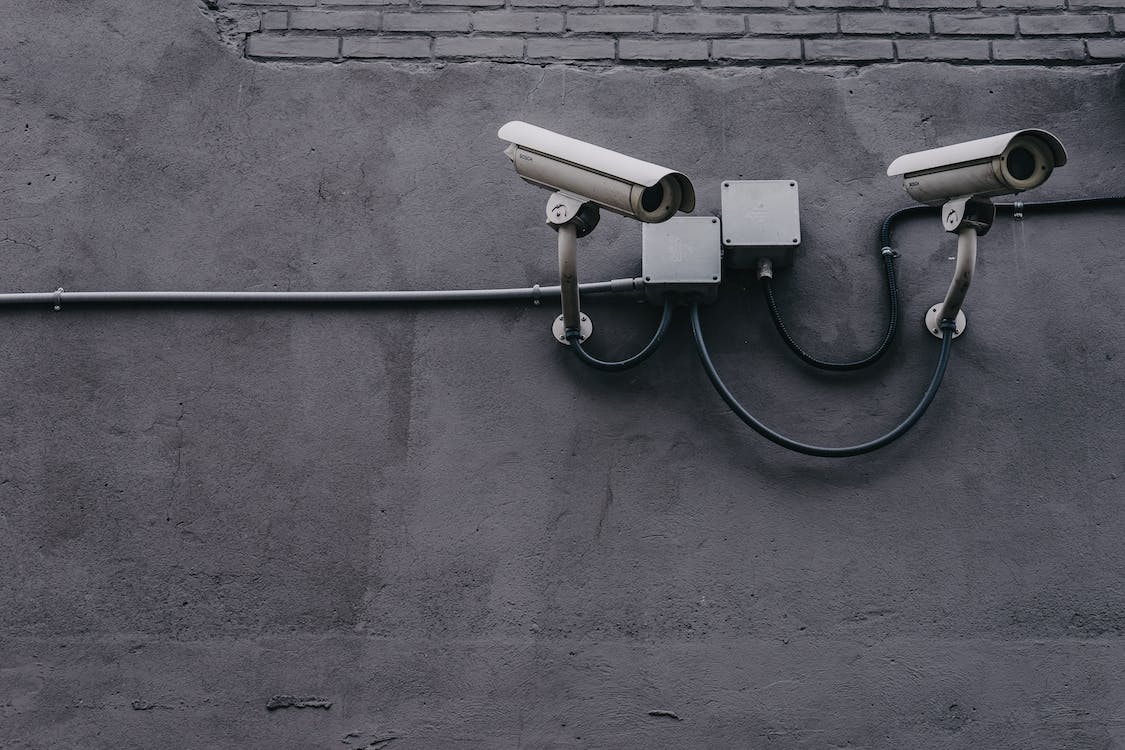 Thum is a Senior Research Fellow at the University of Nottingham and an expert on the Uyghur crisis and the intersection of the Chinese and Muslim worlds. People don’t feel safe inside their own homes. Social interaction is a risk because your neighbor could turn you into the local police station. Using your smartphone is a risk; crossing the street holds danger. Soldiers tear through homes, removing everything from photos to sofas that are ‘un-Chinese’. It’s straight out of Black Mirror.

Even worse, the CPC uses Uyghur against Uyghur; as Ursula Gauthier (a French journalist and sinologist) recounts her visit to Urumqi, a large city in the Xinjiang Region. She notes that “The Chinese government didn’t want to put out an image of an ethnoreligious genocide. So, they conscripted Uyghurs to crack down on their own people. These policemen were handsomely rewarded in Urumqi, with beautiful flats and nice salaries.”

The aforementioned internment camps, as they’re known, are pits of doom for civil liberties. From intelligence gathered from former detainees, we can reconstruct an incredibly grim image of the swaths of land reclaimed by the government to hold the hundreds of thousands of Uyghurs and the horrible proceedings that go on inside.

"Indoctrination. The one word summing up everything that happens in the camp, while not masking the cruelty, is indoctrination.” Thum remarked. People have described being forced to march in place and chant Communist Party slogans. There's a lot of time in rooms like classrooms but with bars between the desks.”

Forced confessions are also elicited from the prisoners, confessions that get used against said prisoners to transfer them to higher-security facilities, or increase their sentence tenfold by sham trials. 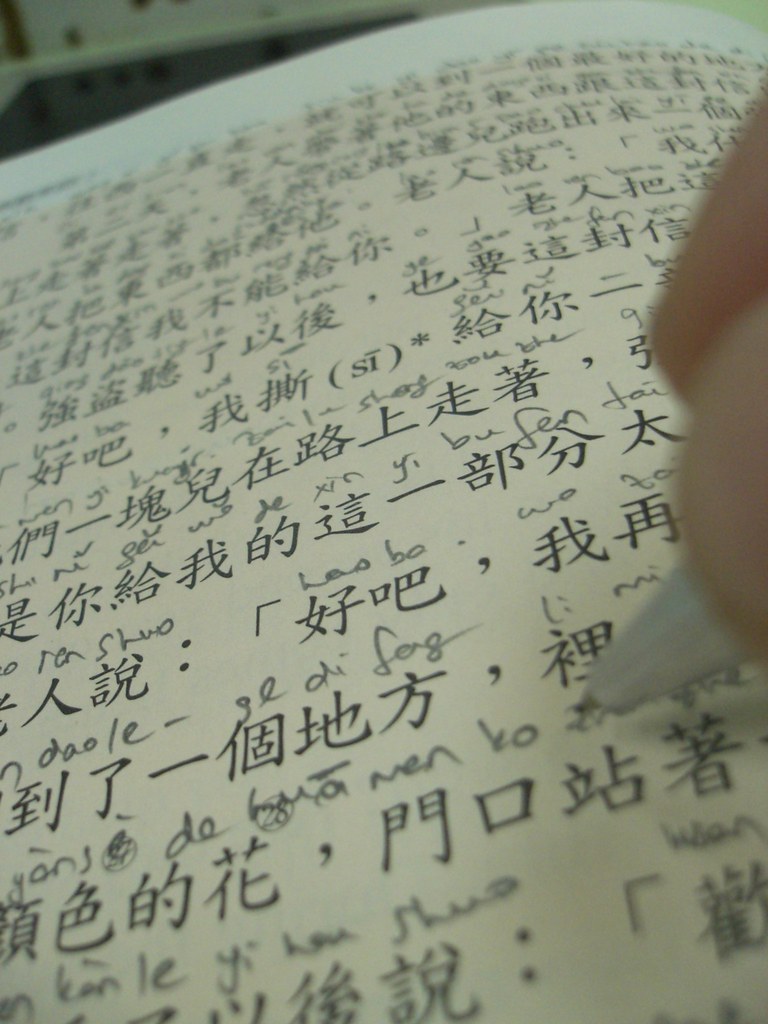 Those who neglect their studies of Chinese culture and language are starved or mistreated in a variety of other violent ways. Outside the reeducation camps and even outside China Uighurs are afraid to own up to their culture. Nury Turkel is a commissioner at the United States Commission on International Religious Freedom. He is also a proud member of the Uyghur diaspora. “My father was a professor for 30 years in Kashgar and I have no criminal record. I can’t go back, though. I haven’t seen my mother for 25 years. It’s horrible to see the soul of your motherland crushed like this.”

Conclusion: Why This Matters and How We Can Foster More Socially Aware Discussions

This humanitarian crisis, one of the largest-scale in the modern-day, is also one of the most neglected. When compared to the Yemen crisis or others on a comparable scale, the Uyghur crisis has not been spoken up for at all. Save for certain countries like the US and UK in the Global North, most nations of a smaller scale economically and in an international relations aspect do not want to jeopardize relations with the People’s Republic due to its massive pull in global dialogue, trade, and overall power.

As a journalist, I am not calling for large-scale political change, although we do need to focus more on underrepresented human rights crises. My point here is that this is just one of many examples of ethnic genocides that the world is turning a blind eye to. Over 120,000 people are currently detained as of July 2020, and exponentially more are being surveilled for the slightest slip-up.

How can we, as global citizens, help the Uyghur population? Rian Thum has an answer. “This is going to be really anticlimactic, read more about the situation. The more you know, the more you can do. Also, discuss these matters more often.Try to foster interesting discussions around these topics; it’s seen too often as a taboo topic.”