On Sunday morning, April 12, 2015, Freddie Gray went for a walk in his neighborhood in West Baltimore. He caught the eye of police on bike patrol and they approached him at 8:39 a.m. According to police dispatch records, Gray fled the scene and was apprehended at 8:40 a.m. Two minutes later, a request was made for a van to transport Gray to the police station. Another request was made, this one by Gray, who asked for his inhaler. Only one of these requests was answered.

The police maintained the reason for Gray’s arrest was a knife clipped in his belt, which they thought was a switchblade, an illegal weapon under Maryland’s state law. However, it is clear that Gray’s weapon was not a switchblade and therefore the possession was legal. This fact did not deter police from securing Gray in handcuffs and placing him in the newly arrived van.

At 8:46 a.m. the van stopped, and Gray was removed by the side of the road and placed in leg irons. According to the police, Gray’s “irate behavior” called for such an action to be taken, however, a witness at the scene captured the moment on camera in a video that later shocked the country. In the video, Gray can be seen screaming in pain as police hold him to the sidewalk in a position known as a leg lace. Gray can also be seen being dragged by the police back towards the van with no effort to resist.

Ten minutes later the van resumed its journey towards the police station. By 9:23 a.m, a technician was directed by emergency services to respond to an injured patient. A minute later the police made a request for paramedics due to a medical emergency Gray suffered during transport. By 9:37 a.m. medical responders found that Gray was not breathing.

Freddie Gray died 6 days later of the injuries he sustained during the car ride to the police station. 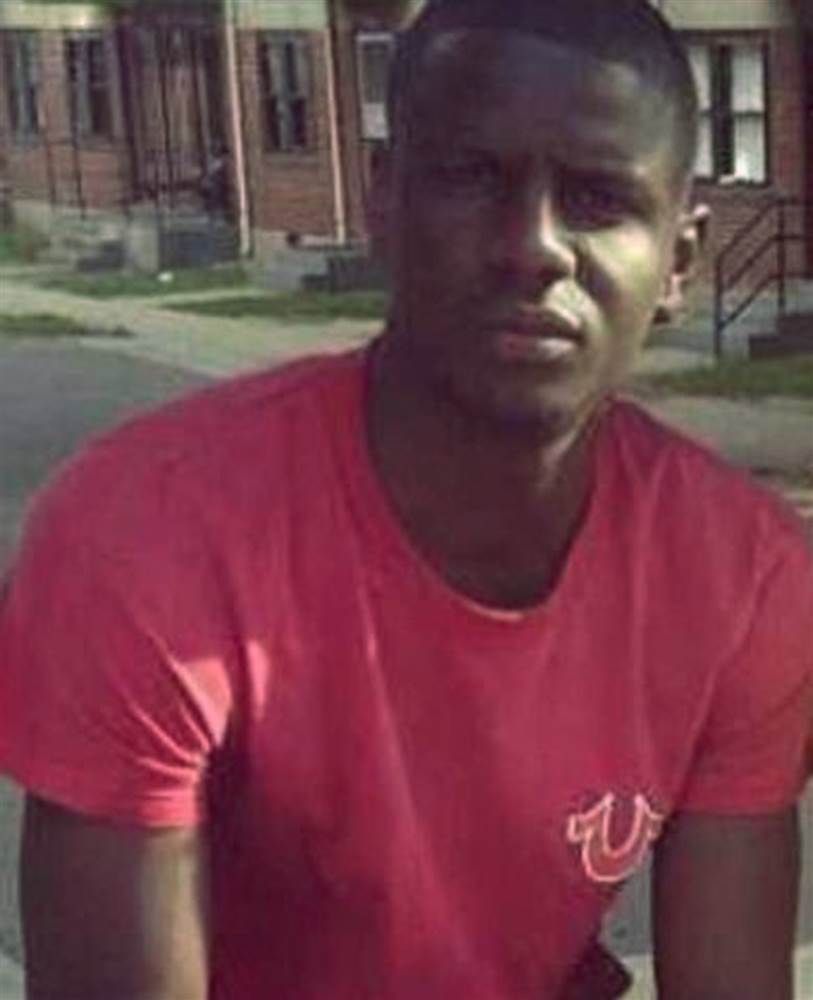 What happened to Freddie Gray?

According to assistant medical examiner Dr. Carol Allen, Gray’s injuries resembled those commonly seen associated with driving accidents, leading to the assumption that Gray was a victim of a ‘rough ride,’ meaning that Gray was handcuffed in the van without a seatbelt, making him vulnerable to erratic driving. It was later confirmed that after spending 6 days in a coma and undergoing expensive surgery, Gray died of the injuries he suffered while in police custody including 3 fractured vertebrae, injuries to his voice box, and his spine being 80% severed at his neck. This information clearly shows that the police purposefully subjected Gray to unsafe conditions. 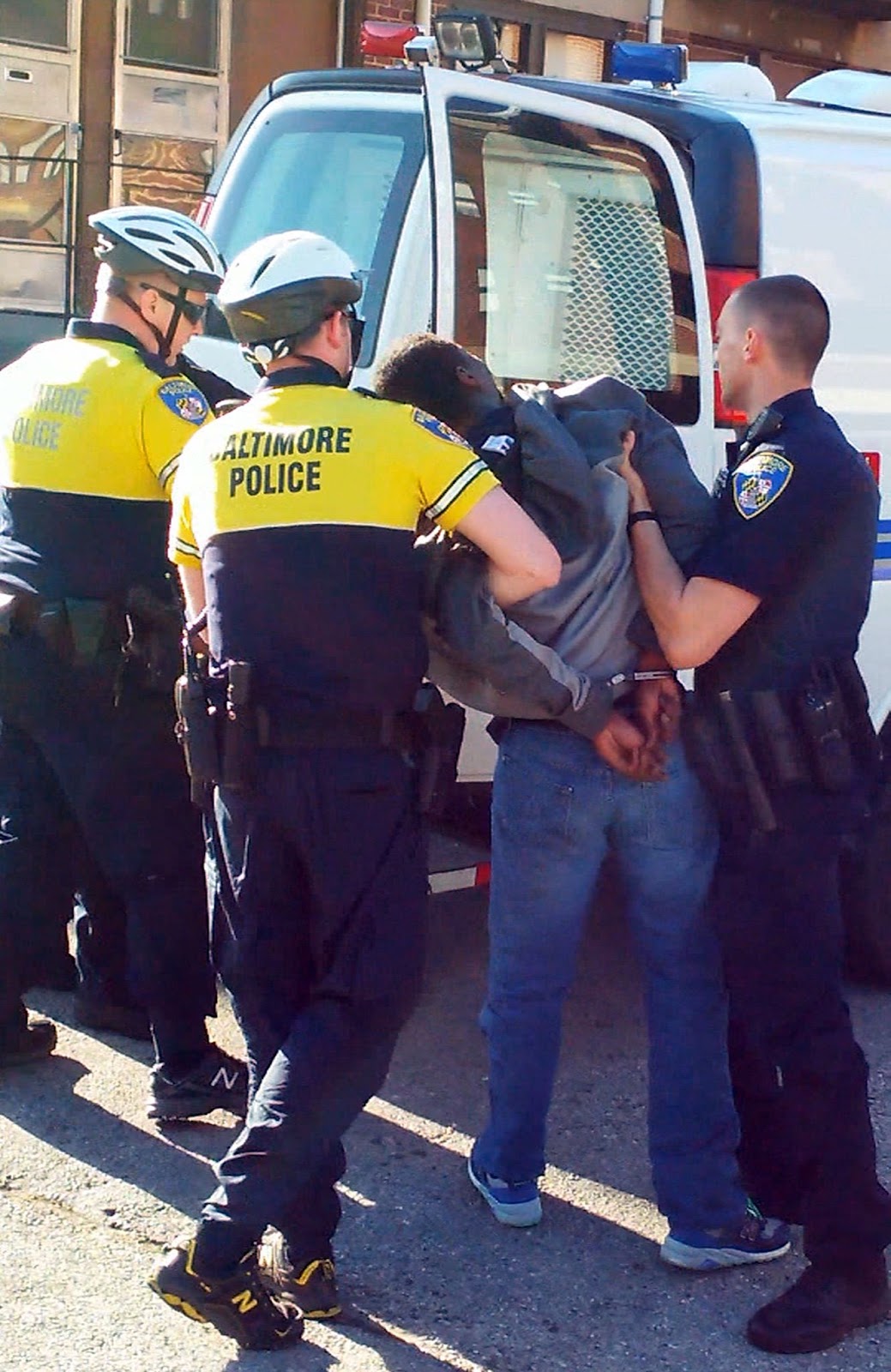 What Happened to the Officers Responsible?

Following news of the incident, all 6 officers involved were placed on paid leave. An investigation found that the police failed to get Gray medical attention, even after he made several requests for it, and did not follow protocol when they left him unsecured in the car. Three officers were charged with manslaughter, while another faced second-degree deprived-heart murder. All 6 officers were released on bail the same day they were charged.

While 4 of the 6 officers faced charges and were tried before a court of law, they were all acquitted and eventually returned to duty within the same police department and resumed their work. 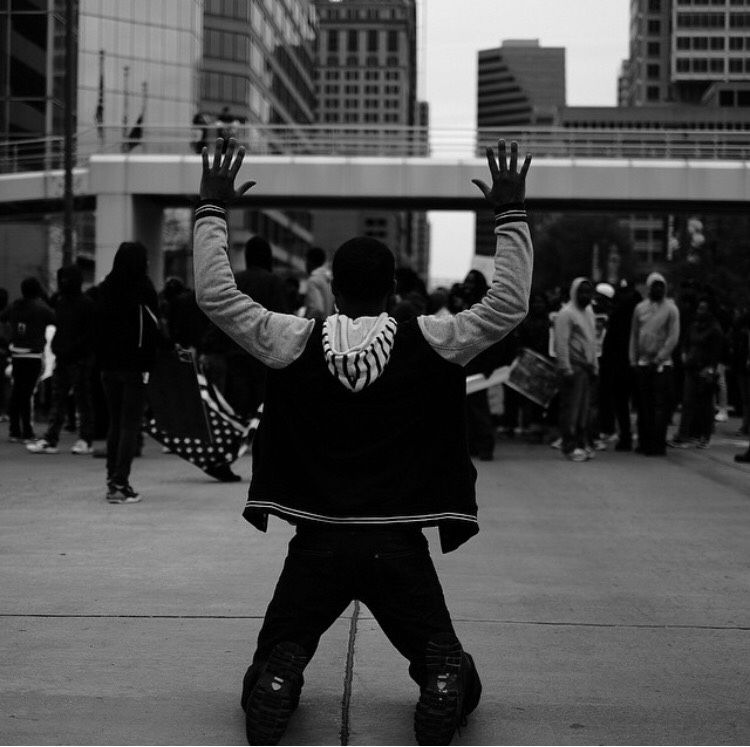 What About All the Evidence?

After the trials, it came to light that the Baltimore Police Department had failed to investigate important leads according to their protocol. For example, witness Alethea Booze, who watched the entire incident from her kitchen window, was interviewed once by the Baltimore Police and was never contacted by the state attorney who claimed they were conducting their own investigation. Another witness to the whole event, Jacqueline Jackson was never interviewed at all.

Additionally, the legal knife in Gray’s possession at the time of arrest was never mentioned in trial.

In a shocking display of corruption Officer Zachary Novak, the officer who loaded Gray in the van and found him unconscious later that morning was given power over interviewing, report writing, and the collection of evidence. It’s likely that Novak's conflict of interest played a role in his decision making resulting in a direct assault on the proceedings of the legal system and on justice itself. Regardless, Novak was granted immunity from prosecution during the trials. 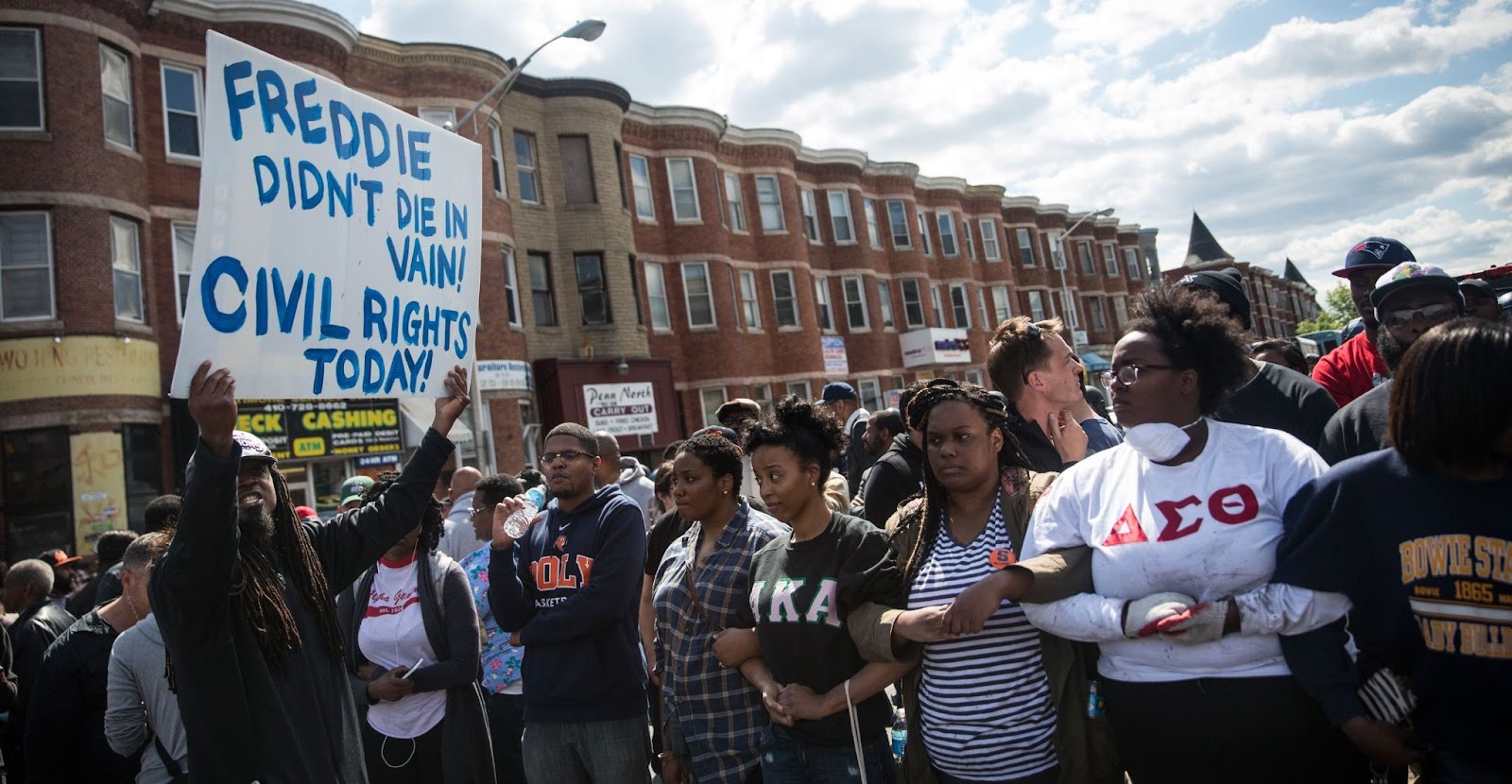 Freddie Gray was a victim of police brutality. On the 6th anniversary of his death, his name and his story still hang heavy on our history as they always should; a reminder that violence against people of color by the police is a reality that people face every day. It is up to each of us to demand more from those sworn to protect all of us. There is no debate, or excuse, or even a reason why Freddie Gray’s mother wasn’t allowed to see her son grow past the age of 25, or that his twin sister forged her life on her own, except the hate of 6 officers who went home to their families at the end of the workday. It is the same hate that continues to plague the lives of people of color in the United States, and it is that hate that we must stand firm against. With persistence and passion, we can create the change that can save the next Freddie Gray from an unjust death at the hands of the police. 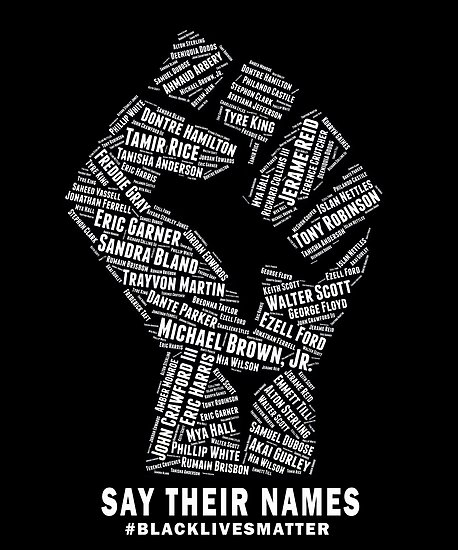