Lauren Palphreyman is an author best known for her supernatural teen romance series, Cupid's Match. She started writing it just for fun, posting each chapter as she wrote it on a platform called Wattpad. It ended up accumulating over 50 million hits online. Talk about being a huge inspiration to young aspiring writers! She has always enjoyed the art of writing, ever since she was a little girl. Now, she is part of Wattpad's social influencer program called The Wattpad Stars. There, she writes for brand campaigns, composes chapters for Writer's Digest, and even attended and spoke on a panel at London Wattcon. Her content has accumulated over 60 million hits, making her known in the writing community. Now, she spends her days writing, reading, and plotting. Let's take a look at her exciting life. 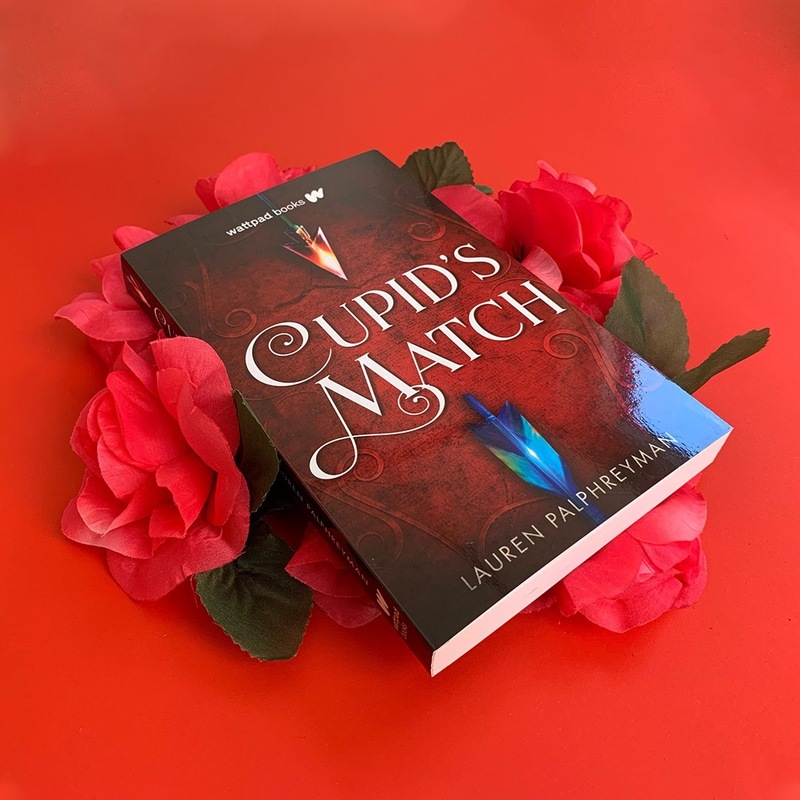 When did you first realize that writing was what you wanted to pursue?

I’ve always enjoyed writing. When I was a child, I was always scribbling down stories! But the first couple of novels I wrote I couldn’t get published, which made me doubt whether I’d be able to make a career out of it. Purely for fun, I started writing a supernatural teen romance in which Cupid causes mythological mayhem when he attends high school looking for his ‘Match’! I posted the chapters a couple of times a week on an online platform called Wattpad (which is kind of like a Youtube for books) and people started to read it!

By the time I’d written and posted about half of book one of the Cupid’s Match series, it had gained around a million views on the site. And the read count was growing. I was getting a lot of support from the amazing readers on the platform as well, and it was around that point that I thought ‘this is something I want to pursue professionally’!

From that moment I’ve not looked back!

What intrigued you to write teen romance series? Is that your favorite genre of books?

I love stories that include romance. I love the chemistry and the push and pull between characters while we wait to see whether they’re going to get together! It always keeps me on the edge of my seat while I’m reading a book or watching a tv series. I also LOVE anything supernatural – vampires, werewolves, fae, witches – sign me up!

This means that I tend to gravitate towards writing supernatural teen romance, or urban fantasy with big romantic subplots. If I’m going to be spending a lot of time writing and crafting a world – it has to be a place that I’m going to enjoy spending my time in!

How long did it take you to write Cupid's Match?

The time it takes me to finish writing a book can vary – the shortest time I’ve written a book in is probably a few months, the longest time it’s taken me has probably been a couple of years.

For Cupid’s Match I wrote the first draft in about nine months.

Do you have a writing schedule? If so, what's it like?

I wouldn’t say I have a rigid schedule as such – but in the mornings I like to make sure I get up early, I tend to read for about an hour (I think it’s important for writers to read lots), then I’ll answer emails, talk to readers on Wattpad, sometimes work on social media marketing, and then get started writing. After lunch I’ll usually go to a coffee shop and have another writing session.

What was one of the most surprising things you learned in creating your books?

Before I started writing, I thought that authors had fully realized plots and worlds in their heads before they put pen to paper. I thought they went into a project knowing exactly what they were doing.

As I started creating books myself, I realized we’re making it up as we go along!

I learn a lot about my characters and my world as I’m writing the story – and in my first drafts there’s often strange plot holes and weird things going on that don’t make much sense! But that’s okay, that’s what a first draft is for. When you edit a book – you can amend your story it and pretend like you knew what you were doing from the start! 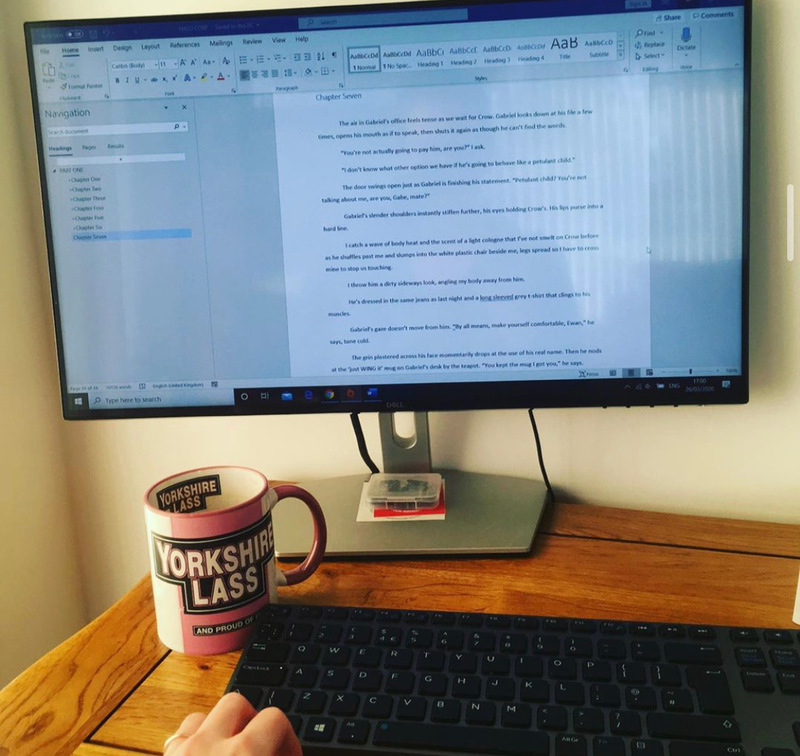 What was your favorite part about publishing your books? (Creating the plots, designing the covers, etc)

On a creative level, writing the first third (or the first act) of the book is probably my favorite part.

It’s the section of a book where the main characters, the world, the magic, the potential relationships, etc. are all introduced for the first time – and I always get excited when writing it. I feel like it’s the bit of the book where I’m excitedly telling the readers, ‘hey, look at this cool thing!’, ‘now look at this awesome thing!’, ‘check out this character!’, ‘oooh look, magic!’!

As a whole, just knowing there are people out there who enjoy my stories is the best feeling. Whenever a reader tells me they’ve enjoyed something I’ve written it makes my day.

Do you have any suggestions to help us teenagers in The Teen Magazine become better writers?

The biggest pieces of advice I’d give for anyone who wants to be an author are:

What do you think is the #1 factor that comes to play when creating a good story?

It’s essentially the backbone of the novel. It’s what keeps your story moving forward. So knowing what the conflict is going to be at the start of the project will prevent you, as a writer, from getting lost while you’re writing.

You are an author based in London. Do you think it has inspired you in your writing, seeing that London is such a magical and diverse city?

I’d love to write a book based in London someday, but most of my stories are set in the US!

A lot of the reasoning behind this is because I write serial fiction on Wattpad, where there’s a huge global audience – and people tend to be a little more familiar with things like the US high school system. I also have a keen interest in the entertainment side of the business (tv/ movies/ digital series etc.). There are a lot of teen tv shows set in the US and shown globally, and I wanted my Wattpad serials to feel almost like binging a tv series for people when they read them.

You’re currently working on a new series called Devils Inc. Which book did you enjoy writing most, Cupid’s Match, or Devils Inc.?

Each book I write has a special space in my heart! And each comes with its own set of challenges! The great thing about writing the first Cupid’s Match book was that when I started it there was no pressure for it to be good – I didn’t have a large online audience back then so I didn’t worry too much about getting it wrong. As my audience grew, I started to feel the pressure a bit more!

Devils Inc. is a project I started posting serially on Wattpad last year while I was waiting for Cupid’s Match to be released as a paperback, and it was an equally fun project. It’s full of snarky angels, bad boy omens, dangerous demons, and a girl who accidentally signs away her soul to the Devil in exchange for free WIFI! I’d say I felt the pressure a bit more for it to be good because more people know who I am now. Equally, though, I was able to approach it with all the experience I’ve gained from writing the Cupid’s Match books which made the actual story-crafting process a little easier.

You can find out more about Lauren's books, free serial fiction stories, and writing advice on her website (www.LaurenPalphreyman.com). And keep up to date with the latest news by following her on Instagram @LaurenPalphreyman!
Get your copy of Cupid’s Match here.

Marta Fernández is a high school junior currently residing in San Juan, Puerto Rico. As a young teenager, she has aspired to become an activist. Her ambition is what individualizes her as a person.