As heavily sleep-deprived teenagers, many of us mindlessly take up the opportunity to sleep in or to catch an extra hour of sleep whenever possible. Sleep quickly becomes a privilege when we begin high school and persevere throughout college. We often associate weekends with sleeping in and Monday mornings with snoozing our dreadful 6 A.M. alarm clocks repeatedly. Ugh. Many of us simply cannot understand those who wake up at 5 A.M: why would you want to sacrifice precious hours of sleep to watch the sunrise?

Trust me, before I started this new routine for myself, I was the same way. After I started this routine, however, I’m unable to go back to waking up at 8 A.M. and sleeping in on the weekends.

Now I look forward to rising early, which used to be so unlike me.

Let me explore with you here how this routine has affected every aspect of my life. 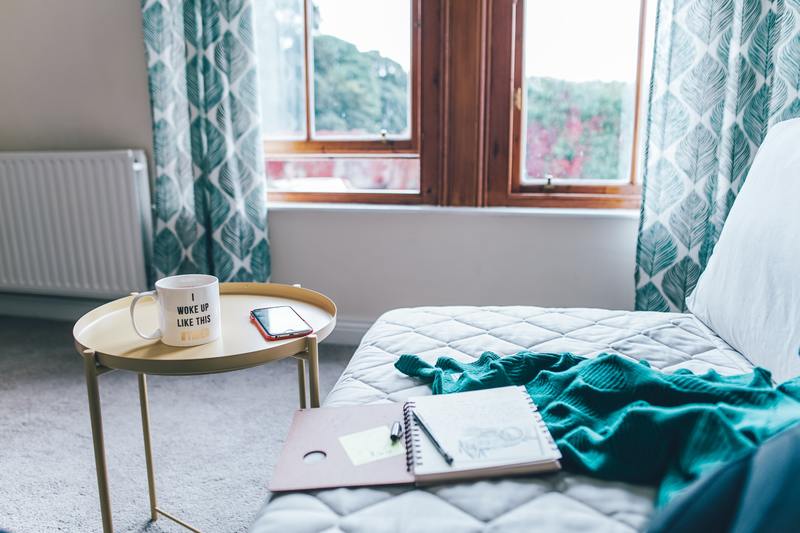 Now, being a junior in high school with four AP’s and heavy extracurriculars, I understand the pressing need to stay up and study deep into the hours of the night. Sometimes, unintentionally, we may find ourselves scrolling through Instagram and suddenly four hours have passed by and we are forced to cram. Trust me, we've all been there! Here's the thing: even though many of us think that cramming the information into our heads before going to sleep is beneficial, not only is it harmful to our mental health, simply said, it doesn’t work. In psychology, we call it the serial position effect, which means that when you cram in the late hours of the night, you're most likely to retain only the first and last thing that you studied and forget the rest.

Instead, I study for each tested subject for two hours (with breaks), sleep at 10:30-11, and brush up on it the following morning at 5 am. Not only were my test scores significantly better, but I was also not drinking coffee because I wasn’t constantly fatigued, which made my skin much clearer. Also, I found that I was able to retain more information in class, which was useful for me when it came to studying.  This method requires you to be a decent planner and allocate your time well, which is simple if you can write yourself a schedule and attempt to adhere to it. 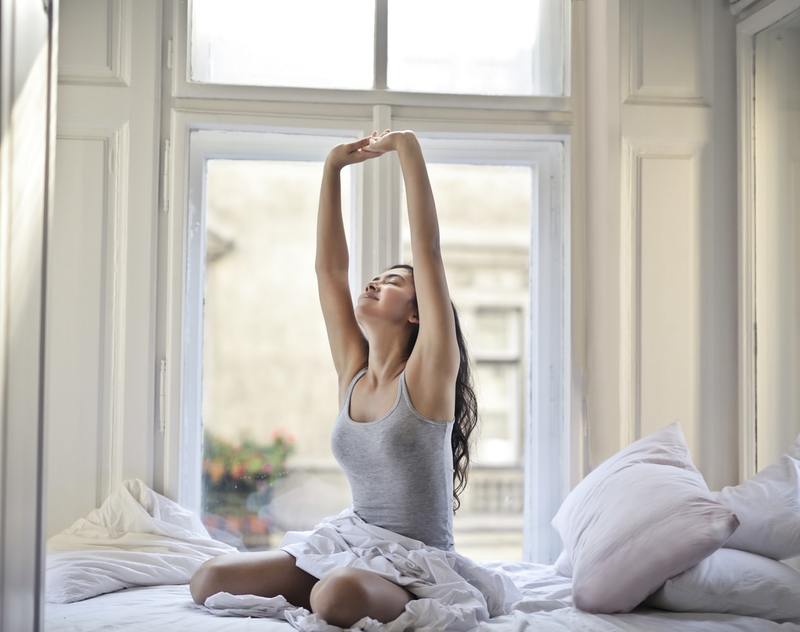 I was never a morning person before, but this new lifestyle made me enjoy the super quiet moments that I was able to get alone with myself in the morning hours. When your house is most probably silent, you're actually able to hear yourself think and refocus your energies! The silence can actually be so peaceful, giving you time to do whatever you please without getting heavily distracted by your family.

Especially, for those of us that are artists, on days that I didn’t have tests that I needed to study/review for, I found myself using this morning time for creative endeavors such as writing, painting and working on other things that I was passionate about. The result was that by doing the arts and focusing on things that I was passionate about, I found myself to be more happy and motivated to get my academic responsibilities out of the way and focus on my creative side.

Overall, my mood was much better, I was much more sociable, and I was simply happier.

Because I felt happier in my personal life, I was able to radiate that happiness and project it to my peers at school, which was definitely important considering the stress that school can project on all of us. Mental wellness is the initial building block to a successful person, so achieving that for myself helped me to be successful in several aspects in my life, from relationships to academic perfection. In short, this time gave me so much flexibility, that I was able to work out, meditate, or simply just watch some Netflix or Disney+ to start my day off (bonus points if you watch Good Luck Charlie).

When I gave myself time (unrushed) in the morning to workout and then eat a hearty breakfast or make myself a protein shake, I not only felt enervated but also felt more toned (which also helped me stay happy during the day). This time in the morning allows for a variety of options for you, from creative endeavors to working out (cardio, HIIT, toning workouts, muscle workouts).

I chose to either go on walks often or simply lift some weights and work on muscle sculpting in the mornings. Not only does it release endorphins, working out stimulates dopamine, which helps you focus in school. By kickstarting your morning early with a workout, your metabolism is activated (which can also help with weight loss) and you are left with an appetite AND the time to make yourself a hearty, filling breakfast. 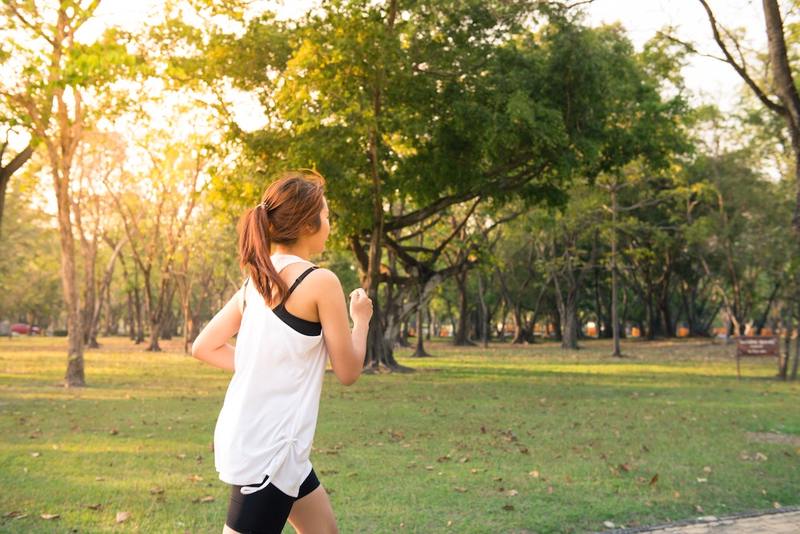 By the time you go to school, you will have already felt as if you have achieved so many things, which will reward you to keep going and further the achievements that you can complete in a day. For me personally, the best part of running or walking in the early hours of the morning was that there was no one out and about yet, so a simple morning jog or stroll was so placid (bonus points if you have an amazing playlist).

Typically, on most Fridays, I find myself so worn out and ready to go to sleep to make up for the lack of sleep that I would have gotten during the week. I feel absolutely burned out and as if I had just run a marathon that was a week of a junior in high school. The long week filled with tests and quizzes and homework finally would have come to a rest and I would feel as if I can finally catch up on some sleep and fix my broken sleep schedule. Much of the time, when many of my friends would ask me to hang out, I would be so worn out from the lack of sleep that I got, that I would ask them if we could do Saturday or Sunday instead. That was also detrimental because it made people think that I wouldn't want to hang out with them or that I was procrastinating on hanging out with somebody, which could give them the wrong idea.

Because my new lifestyle had left me feeling so energized and had given me a sense of continuity in my life, I no longer felt super worn out by the week. I felt ready to dive into the weekend. In a way, I felt that my "social battery" had been recharged, which most definitely made me more social and wanting to hang out with more people on Friday nights. This led to me having a much better balance between school and my social life, which made me feel as if the academic struggles were also worth it since I could balance it out over the weekend. On most weekends, I chose not to hang out for too long and instead, to come home before 11:30, so that I could wake up by 5, or at the latest 5:30.

I know that this can be difficult for some of us, but it takes patience and will power. You won’t see a change on the first day, so give it some time!

Nrithi Subramanian is a junior in high school from Dallas, TX. She finds great happiness in writing but is also an entrepreneur (started the company Mantra), an Indian Classical Dancer, a public speaker, and a philanthropist. Nrithi enjoys spending her free time reading, with friends/family, and painting.

How You Can Be More Productive and Accomplish Your Goals