People from older generations tend to express disapproval towards video games, saying that they are harmful to our brains, development and careers; sometimes even trying to assert that they can cause violence. There is plenty of evidence out there which suggests harm, isolation and addiction are problems that surface in young children and teenagers who spend their time opposite a screen, dwelling in the make-believe world of a game.

On the other hand, though, many adolescents continue to greatly benefit from careers in the gaming industry, the logical and emotional challenges navigated in video games, and relationships built by participation with the online community.

But first - Why Do People Think Video Games are so Bad? Well, both physical and psychological harm has been observed to be caused by video games. Lack of physical exercise as a result of gaming addiction does cause lasting effects on the human body, and staring into an artificial screen tires the eyes, which leads to discomfort, blurry vision and headaches in some cases.

Another point that often appears is the aggressive behaviour that is possibly linked to repetitive playing of violent games. However, a person's choice of a game and competitive attitude plays a large role in this. Think about it: you have that competitive edge with a possible reward (hormones in your brain) and the way to win that game is to knock down enemies or even other players. Not very helpful, is it? That's why it's ideal to walk away from a game temporarily if you are frustrated with it, as on many occasions, these consistent aggressive reactions to game frustration will translate into a person's daily life.

Many negatives to the mind and body exist from overuse of games and screens, and therefore, it is more important to weigh up the pros and cons of your experience as well as create balance in your life. In that way, I'm sure you'll find that video games are much better than their current reputation implies, and here are some reasons why.

1. The Gaming Industry is Booming! 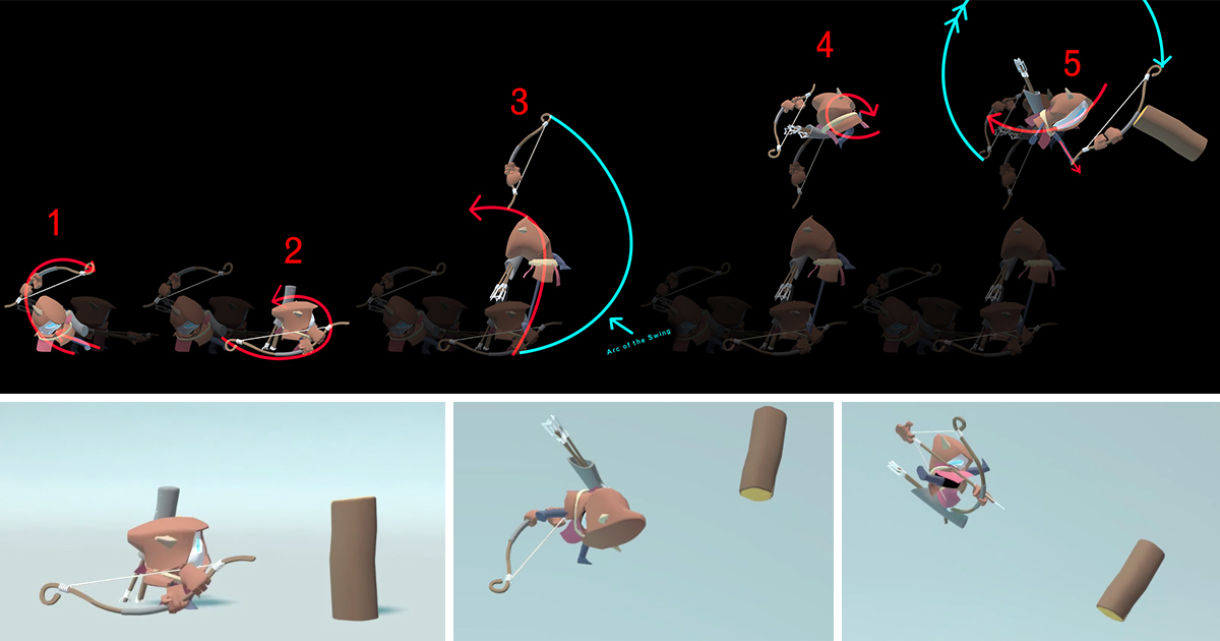 Long story short, there are far more jobs in the video games industry than you may think. It's not a niche path whatsoever, as video games come in a variety of genres, are aimed towards hundreds of different target audiences and serve diverse purposes. The production of a single video game requires all hands-on-deck, from writers and producers to animators and coding experts.

Take a look at this short list and take in just how many opportunities lie beneath the sun for anybody in love with the creativity and mechanics of a video game. Not only will these careers be long-lasting and continually important in society, they promote a love for storytelling and understanding of character, alongside an irreplaceable grasp on STEM subjects. 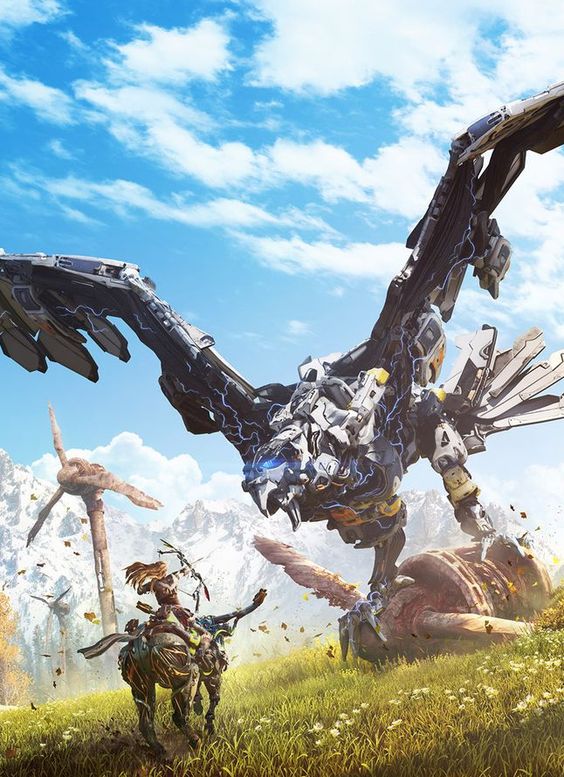 It is often understood that life is difficult to navigate, and children are exposed to stories from a young age to learn moral, ethical and emotional lessons that they then apply throughout their lives. Relationships, sexuality, insecurities, ambitions are just a few of the topics tackled by storytelling in all forms - it's why so many people love to create stories that will make a lasting impact on others.

But, video games are not the first thing that comes to your mind when you think about this, right? They're a lot more subtle in their representations, and the world of video games has only just become exponentially popular within the last few years. 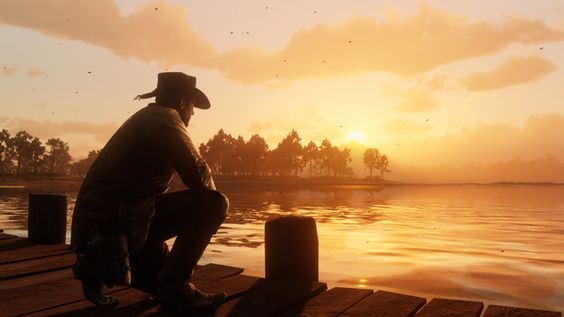 I've recently become interested in a popular game called Red Dead Redemption II. It is a plot and character-based roleplaying game that is set in 1899 in the mid-west of the United States. For a game more likely targeted towards young males, the main character, Arthur Morgan, may serve to display a message to this audience. As the story progresses, short interactions and cutscenes show that Arthur is more insecure about his looks and personality, and he is seen to be greatly fascinated with the world around him as he writes in his journal.

I have not yet finished the game, but a large aspect of its fascinating story is the ability for players to gain honor based on the decisions they make. These choices change the outcome and development of his character and consequent relationships, which, in turn, allows the player to make connections between Arthur's story and their own, despite the assumed irrelevancy of the game's historical setting. 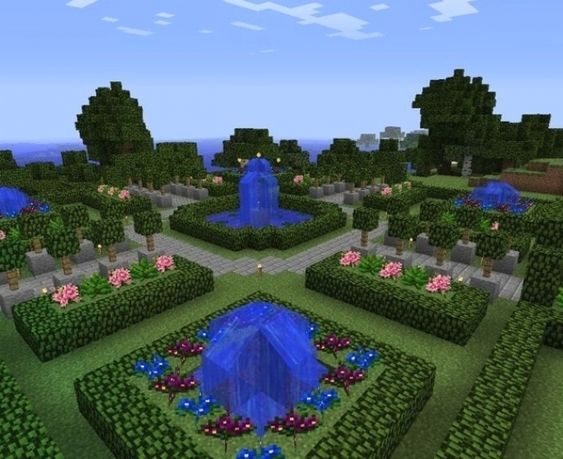 Games often require a logical and tactical approach, particularly many role-playing, multiplayer and shooting games. While this is often where arguments about violence ensue, there are many non-violent games that provide more cognitive benefits. Research discusses how important logical thinking is for all school-aged children, and that limited use of video games is better than none at all because "being able to see when one proposition follows from another, to recognise correct or flawed logic, and to think critically, are vital not only to the school student but to the informed citizen."

It has also been made clear that many video games help with such a large number of cognitive skills, such as spatial navigation, reasoning, memory and perception. These skills are what is so integral to research in STEM subjects and have the ability to propel our understanding of psychology, medicine and so much more. Didn't think they were this good for us, did you?

4. They Encourage Socialisation, Not Always Isolation 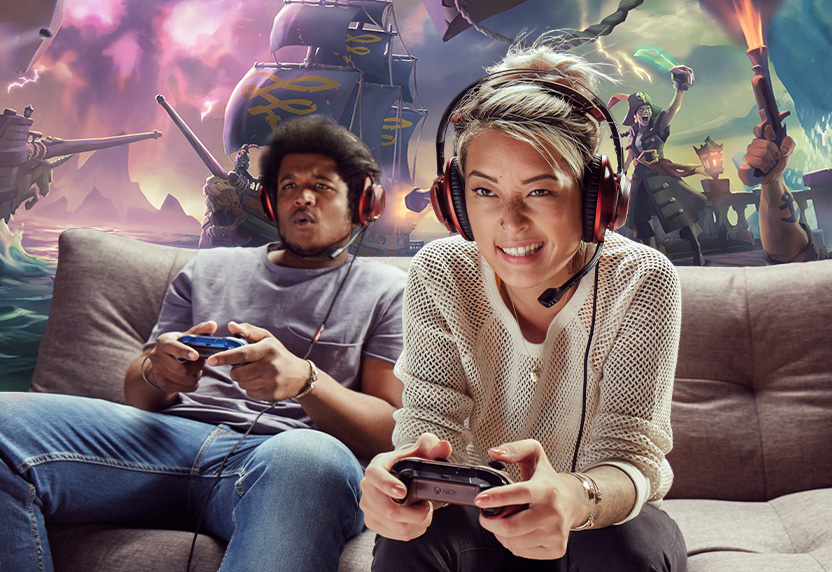 An article by PsychCentral discusses the impact of video games on a child's mental health, stress and social skills in a positive way. When approached with the topic of video games, many people would picture a young child, alone in a dark room only lit only by the computer screen, playing for hours on end in pure isolation.

This is rarely the case. In fact, 70% of people play with a friend, and millions utilise multiplayer settings to connect with people they would never meet in real life. Everybody I know that loves video games is surrounded by healthy friendships both online and in person. These connections between people over games create unique perspectives and friendships that bridge the gap forged by our busy world. I am personally part of a PlayStation party with people interstate and overseas and school friends who I see daily. Travelling, especially during a global pandemic, does not allow for the flourish of friendships that last, but having the ability to talk and explore (virtually) with friends is essential for social growth and the birth of stimulating relationships.

It is important to remember, however, that addiction is real. For any of these points to be relevant, there needs to be a balance and use that is limited. People will play for different amounts of time and with different routines, but exercise, healthy eating and socialising in person is still just as important as it always was. If you are worried about addiction or are struggling with time management as a result of video games - or any other online platform for that matter - there are ways to get help, and you'll be able to fully appreciate the hardwork that goes into games plus the cognitive skills and benefits that they bring to you and your friends.