“You should all be ashamed of yourselves,” My math teacher said addressing the boys in the class, “a girl beat all of you in the exam.” She continued as the female students emboldened by her taunted at us.

“Why should we be ashamed that she scored the best just because she is a girl,” I said, not with the intention of correcting her misogynistic sentiments but in protest to protect my pride, “She’s a very smart person and as far as I know, she’s equal to us.”

“Look at you,” My teacher snapped back immediately landing a soft slap on my face, “You don’t know that when you grow up and marry, you’ll have to be smart as the head of the house?”

I sat there silent, hands on my cheeks with a broad scowl on my face. “Is she not a woman? She’s now here downgrading women as people expected to underachieve.”

Such occurrences as this were and are gravely common in Nigerian Schools; Not the part where a student stands up to a teacher but when a teacher believes male students should be ashamed whenever a Female beats them at anything other than cooking or Cleaning, leaving the students to grow up believing a woman should not be better than a man at anything but chores.

When a grade/primary school teacher says, “let’s do boys versus girls quiz to see who’s better” he/she unintentionally plants an inherent ideology of gender superiority in his/her students.” When a teacher says, “you should be ashamed of yourself that a girl beat you in [----]” he/she teaches the students that a woman’s success in a field over her male counterparts is a near-abomination which results in men keeping women out of opportunities for fear of being beaten.

The school, therefore, succeeds in building the minds of children Male and Female to fit into the Patriarchal society that is Nigeria.

A child then goes home, and if he lives in a typical Nigerian home, the indoctrination continues there. “You are the man of the house while we’re gone,” Parents (Mothers and Fathers alike) innocently say, ascertaining that a child has earned control over the house for the sole reason of being a son. “Make sure you take care of your sisters.”

I was no saint or advocate for Gender equality when I was younger. I was a child like this, and though most children in Nigeria were and are sexist, I was as bad as you could get, praying for “the good old days” I would say. Arguing that girls belonged in the kitchen and not in the classroom, that women are servants to their husbands. I remember myself saying once, “women are not real people but were created by God to satisfy Adam until Eve cursed humanity.” That’s how misogynistic I was, and many other Children in Nigeria are. Many will not be as lucky as me to experience something that changes their mindset.

Effects of this carelessly sexist child-grooming

Like the immensely Popular saying, “Children are the leaders of tomorrow” Children who are brought up with these gender biases become the citizens and electorates of the Country, as well as the leaders and lawmakers. They become the country’s identity dictating the values of society and these biases seep into the following Nigerian Values and Ideologies.

In Nigeria, being a single woman is often viewed as a failure. Even if a woman manages to acquire the world, so long as she is old enough to be married and but is without a husband, she would be viewed as a disgrace by many. 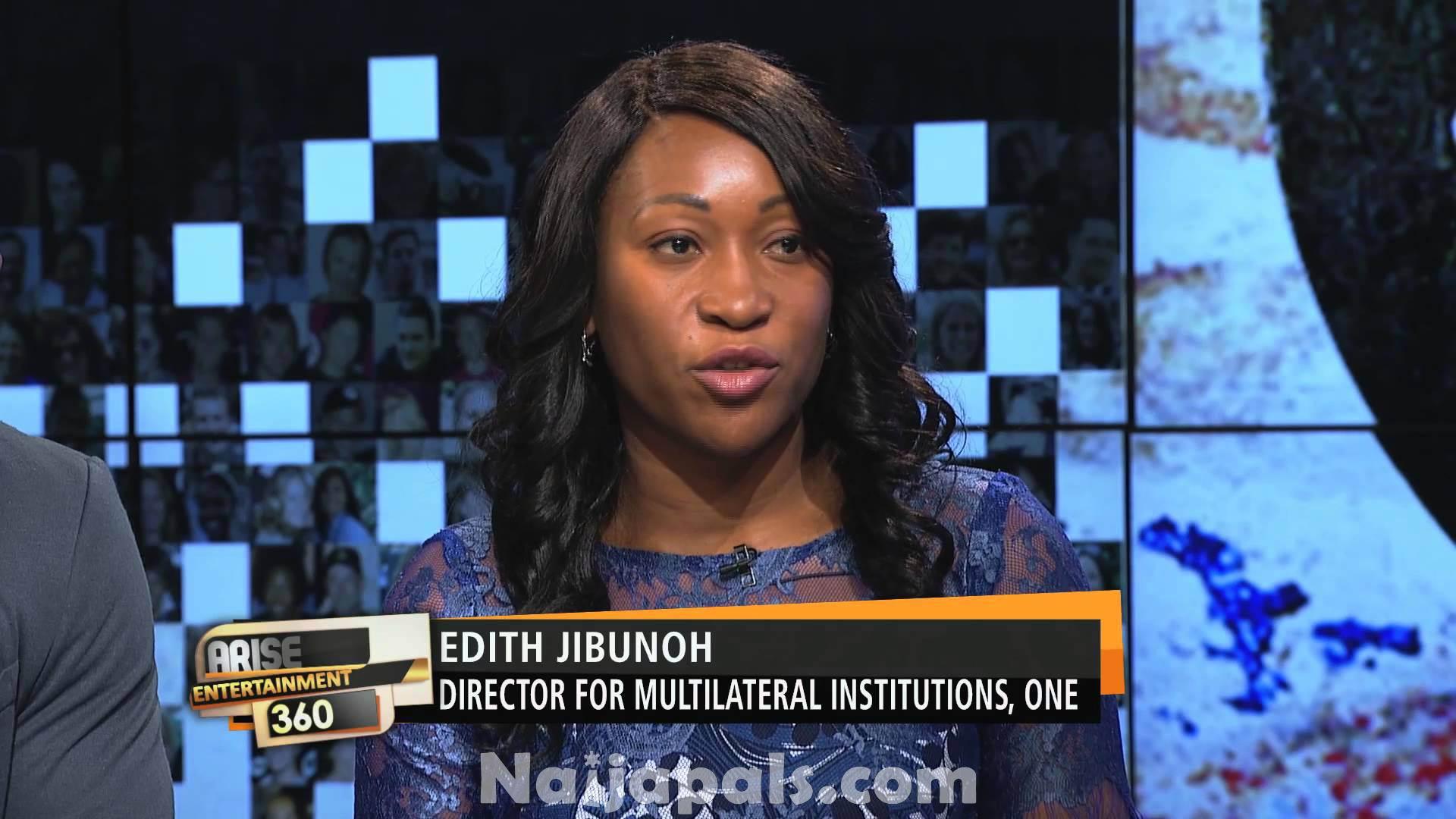 “This woman is actually 52 years old oh. She doesn’t even have a husband.” You may hear someone say.

“She’s probably disrespectful or doesn’t know how to cook” Many Nigerians would say, trying to justify her singledom with a flaw of character.

An unmarried woman is often disrespected, insulted and looked down upon by the society. She is said to be "incomplete" and should not rest until she finds a husband. This negative attitude of the society has now presented marriage as a prerequisite to a happy life and not a union between two individuals who love each other and because of this, many women and young girls are forced into unhealthy relationships where they suffer all forms of abuse and refuse to speak out just because they want to fit into the societal standard of success.

When Children are constantly reminded of the role of a male as “the man of the house”, they grow up believing a home is incomplete without a man in it.

A Situation whereby a wife earns more money or is more successful than her husband is viewed by most Nigerians as a taboo and leads to a 33% increased risk of divorce in a marriage. Nigerian Men who were once taught in school that it is a shame for a girl to do better than them have their pride wounded by the prospect of their wives being more successful than they. Furthermore, although not as common anymore, working-class women are usually pressured to leave their jobs and become housewives so their husbands may remain the sole breadwinner of the Family: The Man of The House, as he was taught while a boy to be.

“A lady was kidnapped and raped”

“What was she wearing?”

“Why was she out walking at night?”

“A female student was raped and killed in a church while studying at midnight.”

“What was she doing studying in a church in the middle of the night.”

No matter the situation, as long as the victim of rape was not their mother or sister, a majority of Nigerians will find fault in the victim of sexual assault, be it her dressing, lifestyle, location, speech or time of the incident. Quick to blame the harassment on the victim, further scaring victims from opening up about experiences. 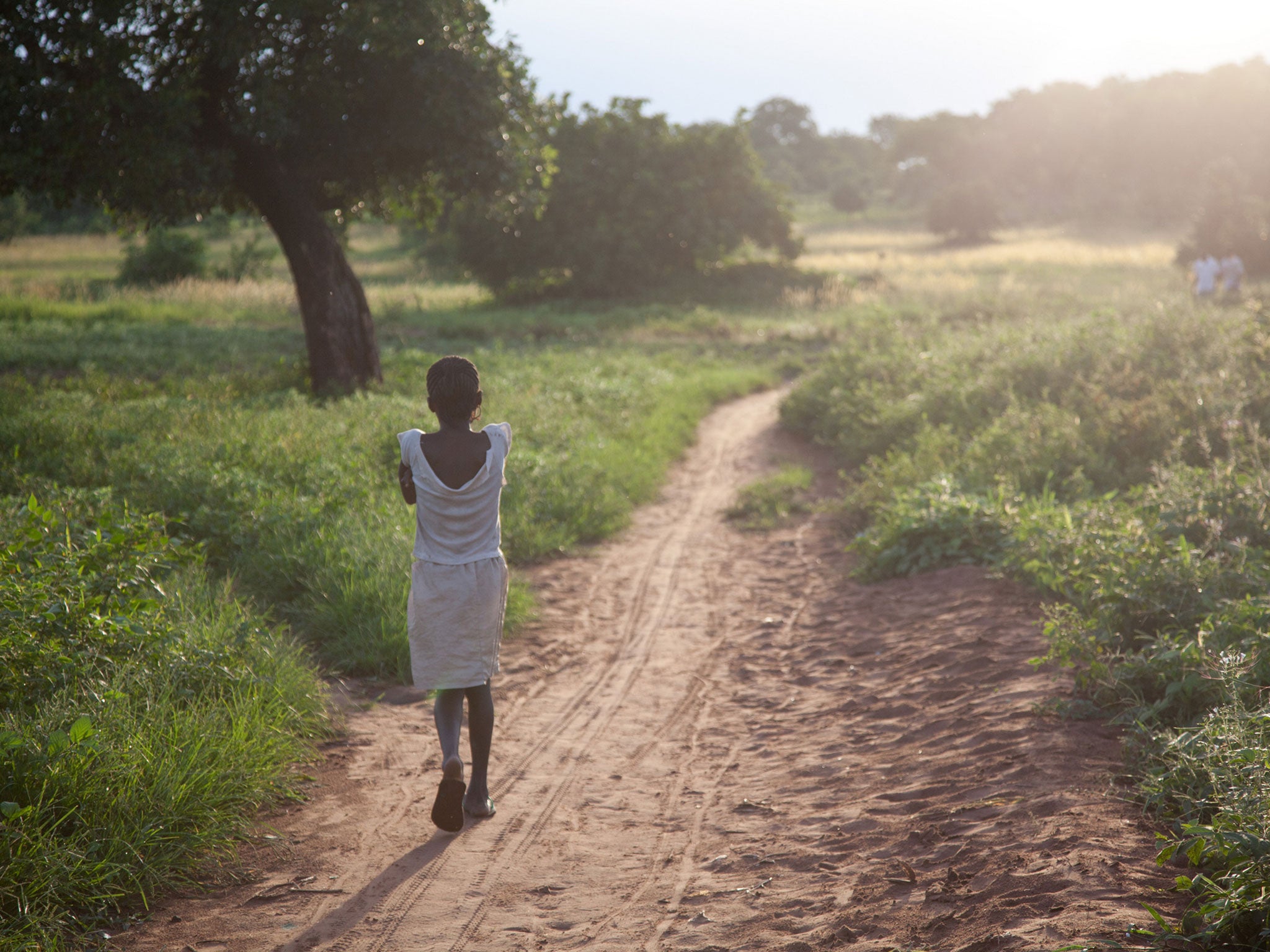 According to The United Nations International children's emergency fund (UNICEF), gender equality would mean that women and men, and girls and boys, enjoy the same rights, resources, opportunities, and protections. It does not require that girls and boys, or women and men, be the same, or that they be treated exactly alike."

In the more developed countries like The United States and The European Union, though not perfect, tremendous progress has been made in deconstructing its patriarchal system, however, the same cannot be said for My Home Country: Nigeria where women are not, have never been but will one day be given equal opportunities as their male peers.

We can, however, fight for this by starting with ourselves, with the tiny things we don’t think matters; with the way we speak with our students, our friends, our children, and that’s how we can eradicate Gender Discrimination in Nigeria. 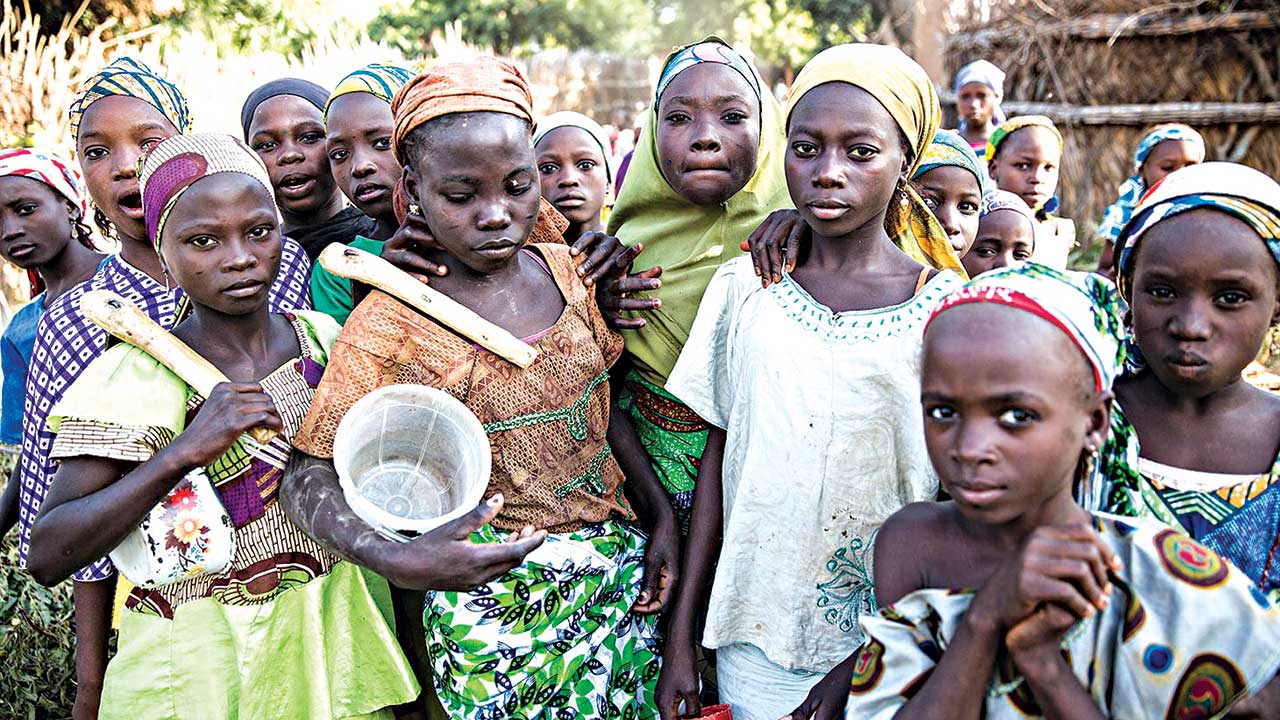 David is a Nigerian who has had a passion for writing for as long as he could write. He moved to the United States in 2019 and is now a high school junior in the state of Georgia. He also loves gaming, science, and computers.

A very creative Nigerian teenager who writes almost anything that she can think of. She loves music, selfies and all things intellectual. She also loves learning, meeting new people and taking on challenges