I’m addicted to you, don't you know that you're toxic… you know her name, you sing her catchy songs, but do you know the cruelty and pain behind her famous smile? Britney Spears is a name everybody now knows because of her iconic songs, albums, tours. Not to mention all sorts of dramas she’s found herself in over her time in the spotlight, headlines for years would criticize and appraise everything in her life dramas, including her infamous relationship with Justin Timberlake, music, outfits, breakdowns, and more. Although rising to fame from the late 90s, her time in the headlines is far from over, and I don’t mean in a record-breaking way.

How did she end up in the spotlight?

How did the singer as we know her now as this glorious, empowering female artist rise to fame? Well, to give some backstory, she grew up in Louisiana where she was dragged up and down the country to get auditions, callbacks, anything that would put her on the scale of fame. The family she had growing up was supportive but far from rich, and she would often rarely see her father during the years of her youth when she traveled frequently back and forth from Louisiana to New York with her mother.

Britney landed a role in the “Mickey Mouse Clubhouse '' at age 11 for two years up until the cancellation of the show just after 2 seasons. Following the cancellation of the show, she focused purely on her musical career when she was signed to Jive Records and recorded the song we all know and love “Baby one more time”. The song skyrocketed and landed at the top of the pop charts. Following this, the album hit number one and was instantly successful, making her the talk of celebrity news. 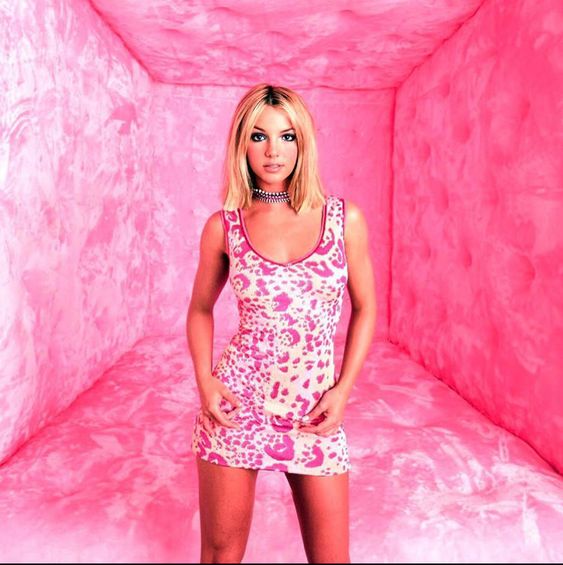 Success at a young age

As you can tell, Britney was launched into the music world before she was an adult. At just sixteen, she became a global popstar. Being exposed and vulnerable to such a different lifestyle at such a developing age at that time when criticism of musicians, especially women, was at an all-time high, would have been extremely difficult. Handling all sorts of scenarios, issues, and the constant hammering of judgment from the world at just sixteen is what I believe to be the cause of her pain. Behind the success and fame, there's a sixteen-year-old girl who’s unbelievably happy but also scared and I believe that there were people who took advantage of that factor. Leading her to the infamous “Britney breakdown” in 2007 when she shaved her head and smashed a paparazzi’s car with an umbrella.

The main problem in everybody's eyes at the moment is one person, his father. It was no surprise her father was behind all this pain, being the one holding the conservatorship over her. During the “Framing Britney” 2021 documentary series, it was said that he was a money-hungry man who was rarely part of her life and was never there to do his part as a father and support her.

For 13 years, Britney Spears has been under a conservatorship. This means that she has little to no control over her life. Finances, schedule, relationships, houses, social media usage, you name it, Britney cannot access it. What is a conservatorship? A conservatorship in California Courts is where a judge appoints an organization or a person to care for another adult who is claimed to be unfit to care for themselves; the title of a conservator was handed to her father, Jamie Spears.

This started in 2008 when there was a concern about her mental health when she went through a public breakdown. Some have called it a violation of human rights and I absolutely agree, Britney is in no condition to have such limited control over her day-to-day life, she’s not paralyzed or in a state of condition where she cannot function to have control over such things. How has this been going on for 13 years? Where have those years gone when people have not done anything to help her? Earlier on in the conservatorship, she was forbidden to see her children and forced to do show after show, as well as frequently releasing music.

This situation on its own could cause somebody to have disorders and illnesses, let alone somebody in the public eye. Confirming this, in March 2019, Britney was checked into a mental health facility for stress and medication issues. We don’t know what goes on in her day-to-day life, we don’t know how she’s being treated, and she can hold on. The conservatorship has been a legal wind and there's a long timeline over the last 13 years. What we do know is that Britney is suffering and the public and press are working in her favor by demanding change and releasing her from the conservatorship. 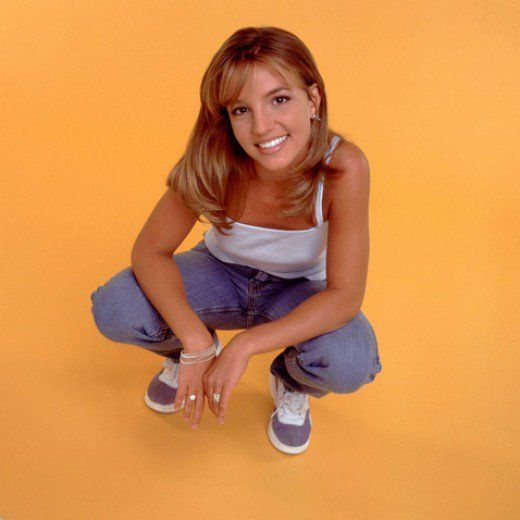 Without a doubt, fans and supporters are Britney's biggest help. Over the years of her conservatorship, she’s had fans by her side supporting her in every way possible. Forming protests, marches, and chanting outside courts demanding that Britney be free of her legal prison. Countless posts, podcasts and social media comments online have been made to spread the word of this whirlwind of a scenario. The movement peaked at its highest from 2019 till now regarding the ongoing news, updates, and more on the conservatorship. What’s been interesting has been the fans decoding the post that “Britney” makes on social media that claims she’s fine, healthy, and happy. Lots of those posts don’t make sense and many fans and supporters of the “Free Britney” movement believe that there may be secret messages behind all those emojis.

The latest news on her conservatorship

Britney Spears appeared in court for 24-minute testimony for the first time on her behalf on 23 June 2021, Claiming the conservatorship has made her traumatized and depressed. All these terrible comments aside, the final grant from the judge was that her request to have Jamie Spears, her father, removed from the conservatorship was denied. Astounding all Britney fans, supporters, and even those not caught up that still after her plea she still continues to be controlled by the conservatorship.

Comments made by Britney from the testimony in court

“I thought people would make fun of me or laugh at me and say she's lying, she's got everything, she’s Britney Spears.”

“It’s been a long time since I’ve owned my money, and it’s my wish and dream for all of this to end.” 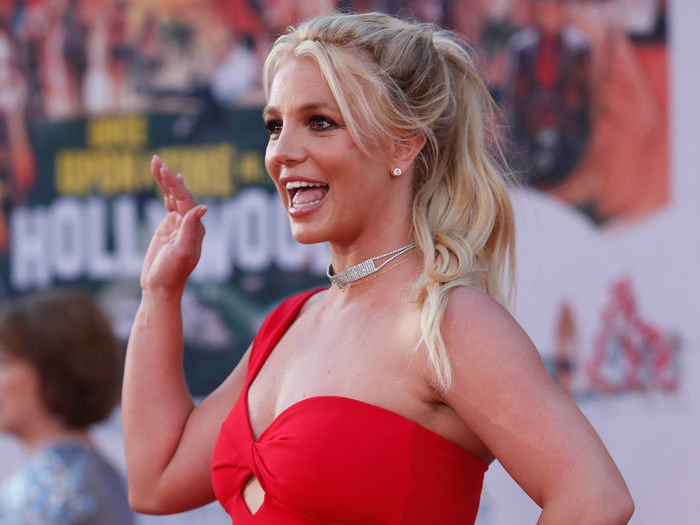 Britney also commented that she feels banged up, left out, and alone. She believes without a doubt this conservatorship is abusive. It was stated as well that she was placed on an extremely strong drug “Lithium” without consent that made her feel drunk and incoherent. Along with being forced to work for years without a break, she also stated that she simply just wants to live her life, get married, and have kids. Britney cannot do this as it’s been said that she has an IUD inside her that her father won’t approve of getting removed.

Pop princess Britney Spears is not living such a glamorous and fearless life as we suspected. How long will it be until Britney can regain control over her life again? This whirlwind of a case is far from over and no doubt will continue to unravel. Will the top charting singer be freed to live a “normal” life in the spotlight? Only time will tell.