In 2018, the New York Times declared “Everyone is canceled”

Every day, a new celebrity is being canceled. Earlier this year, Twitter users decided to condemn J.K. Rowling after she made anti-trans comments. After the slew of pointed tweets, Rowling joined the ranks of countless other cancelled celebrities, like Jeffree Star, Lana Del Rey, Doja Cat, Jimmy Fallon, and more. 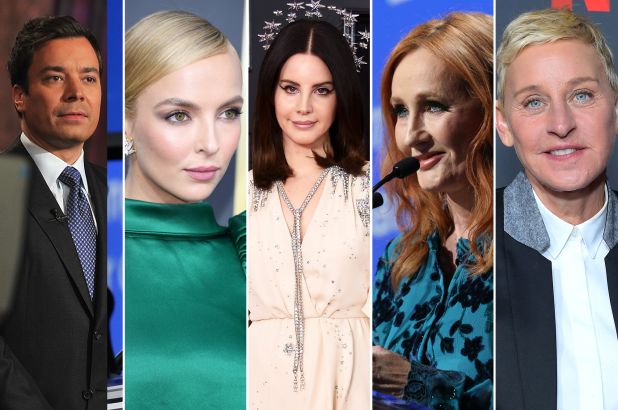 The discrepancy is that not all cancellations are the result of something a celebrity or public figure did or said. Sometimes, people are canceled for no stated reason. All it takes for someone to be canceled is for someone else to announce it, often via Twitter. At this point, it would be an extremely difficult task to name someone who hasn’t been canceled - at large scale or even just a small scale.

Yara Shahidi is cancelled in my book. She’s another lightskinned, biracial actress who says she stands up against colorism, YET she gaslighted & blocked a black girl that wanted to discuss colorism on Grown-ish.

So, What is “Cancel Culture”?

Cancel culture refers to the popular practice of withdrawing support for a particular public figure or company after they have done something which is considered offensive or objectionable.

But where did this concept of canceling someone or something rise from? Dr. Jill McCorkel, a professor of sociology and criminology, told The New York Post that cancel culture is not a new thing. Societies have been punishing people for behaving outside of the perceived social norms for centuries, she said, and that this is just another variation.

From there, this idea of “canceling” people started to spread widely on Twitter. It started as a reaction to something you disapproved of, either jokingly or seriously. Soon, the phrase began to evolve into a way of responding to a public figure’s offensive and disrespectful behavior.

If you aren't giving positive vibes, you're canceled out from my life. Simple.

Ed is canceled and deleted. https://t.co/nizgtW7k6t

As Twitter is often where the cancellation takes place, it can have a pan-continental effect. As Aisha Rimi, who works at the London School of Economics, blogged about cancel culture, “When someone’s canceled on black American Twitter, they tend to be canceled on black U.K. Twitter.”

Lisa Nakamura, a professor at the University of Michigan who studies the intersection of digital media and race, gender and sexuality describes this culture as “a cultural boycott.” She said, “It’s an agreement not to amplify, signal boost, give money to. People talk about the attention economy - when you deprive someone of your attention, you’re depriving them of a livelihood.”

Ms. Nakamura explains how cancel culture was born of a desire for control. “Socially irredeemable things are said on platforms all the time, cancellation creates a culture of accountability which is not centralized and is haphazard, but needed to come into being.”, she said.

Is Anyone Ever Actually Cancelled?

At first glance, it makes sense: if people make mistakes, they should face the consequences and not be supported anymore.

McCorkel explained to The Post how the collective canceling of someone, even if it is on the internet, creates a sense of solidarity and reinforced the feeling of togetherness, that “we are a group… and we don’t tolerate this kind of behavior.”

But, this is not what happens every single time. Only a few times has canceling someone truly worked. Celebrities like Bill O'Reilly, Roseanne Barr, and Charlie Rose have had their shows literally canceled due to public pressure.

Most of the time, though, someone’s career doesn’t end when they face negative criticism on the internet. Despite being canceled several times and on a large scale, Logan Paul is still making videos. Kanye West sees his latest album debut at No. 1 on the Billboard Chart.

In 2019, Kevin Hart withdrew himself from hosting the Oscars after facing backlash for making homophobic and racist jokes in the past. But, his movies and stand-up special were still successful after the criticism died down a little. 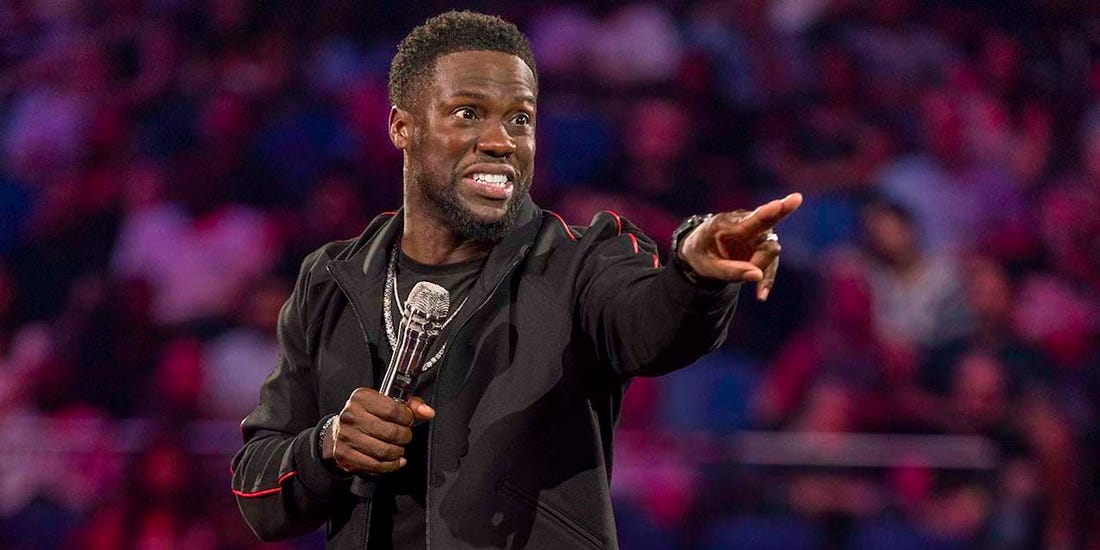 Shane Gillies faced similar backlash and dropped from the cast of Saturday Night Live over his offensive humor but he was still greeted warmly by crowds at comedy shows and even defended by fellow comedians like Ricky Gervais and David Spade.

There are countless examples of celebrities and companies who were attacked and “canceled,” but continued to be successful after the backlash died down and people eventually forgot about it.

Ms. Rimi put it this way: “Are we actually canceling people, or just saying we’re canceling them and we’re still going to support them?”

Kimberly Foster, the founder and editor-in-chief of For Harriet, explained in a video called “We Can’t Cancel Everyone,” how isolating people does not undo harm they’ve done. In an interview, she said, “Changing culture meaningfully means approaching folks from the standpoint of ‘these harmful ideas you are perpetuating need to go.’ We’re not going to accept this anymore. But the people themselves can be recovered,”

Recently, Jimmy Fallon was a victim to #IsOverParty when a video of him in blackface imitating Chris Rock resurfaced. Some users were very quick to condemn his cancellation causing #JimmyFallonIsOverParty to trend.

A user was quick to call out on people canceling Fallon and wrote,

The culture of cancelling people is ridiculous. Jimmy Fallon did this 20 years ago when he was young and had to listen to his boss in order to put food on his table. Stop cancelling people over shit that happened more than a couple years ago

Fallon has since apologized for his terrible decision to wear blackface and thanked his fans for holding him accountable for his actions, despite how long ago it was.

In her interview with The Post, McCorkel acknowledged how we are so quick to cancel someone but not so quick to forgive or believe that people can learn from their mistakes. McCorkel also said that as someone who has extensive knowledge of the criminal justice system, she has been witness to people changing.

In early July, Harper’s Magazine published an open letter calling to cancel “cancel culture” and denouncing the movement as “censorious” and “an intolerance of opposing views, a vogue to public shaming and ostracism and the tendency to dissolve complex policy issues in a blinding moral certainty.

The letter got a mixed reaction from the public. While the letter was signed by more than 150 public figures including Margaret Atwood and Rowling, some users responded in disgust saying bigotry is not free speech.

Eugene Gu, the CEO of CoolQuit.com responded to the tweet saying that “the signatories of this letter believe in free speech for themselves and horrible consequences for those who disagree with them" and added in a subsequent tweet that racism, sexism, and homophobia are not free speech, because it is discriminatory to others.

It is important to know that we will never understand or experience absolutely everything in the world. General acceptance and togetherness is what will help the society understand, learn, empower, support and educate.

Abusers should be looked out for, not just in celebrities, but also in the common public. We need to talk to them, ask them to apologize. These can be incredibly difficult conversations to have but these with the right support and right group, these things can be addressed in a way that does not need to be violent.

No one came in this world of social justice being 100% aware of every issue and every disparity that has ever happened in the existence of the world and humanity. When a public figure shows a lack of knowledge or presents opinions that are offensive and disrespectful, their behavior should not be tolerated or ignored. They should be made aware of where and how they went wrong and educated on the topic instead of trending a #IsOverParty hashtag against them.