Having been born and raised in England in the age of technology and internet I have a good access to what the rest of the world thinks of us and the presumptions that are made about British people. A lot of them aren't even close to true and some of them are more true than the world seems to know.

It's true that some british people have the lovely accents that you see in the movies but there are 48 counties in Britain and an estimated 56 accent types so not all of them are as nice as the world presumes. For instance there's quite a difference between "how are you darling" in a stereotypical British accent and "ey up chuck" in a Yorkshire accent. 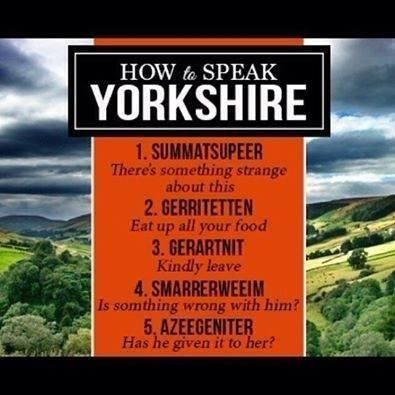 I somehow wish I could claim that British people don't love tea but we really do and those who don't are treated with great caution because you must be weird if you don't like tea. As someone who pretty much only drinks fruit tea I'm slightly pushing my luck but I'm just about OK. Also everyone likes their tea in a slightly different way and will get very defensive if you tell them it's wrong. For my American readers, I would suggest never mentioning iced tea, it's for your own good. 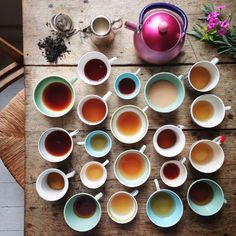 The british are full of little customs, the need to say please, thank you and, sorry being just one of them. It doesn't matter who's at fault, everybody will apologise and God help you if you ignore the queue system. 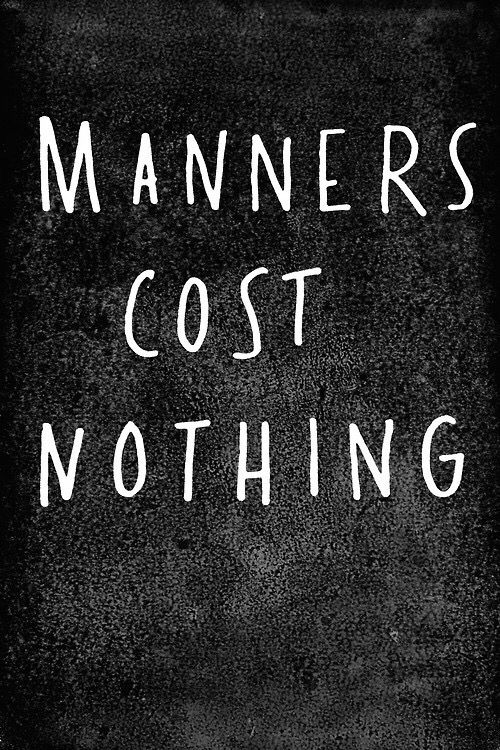 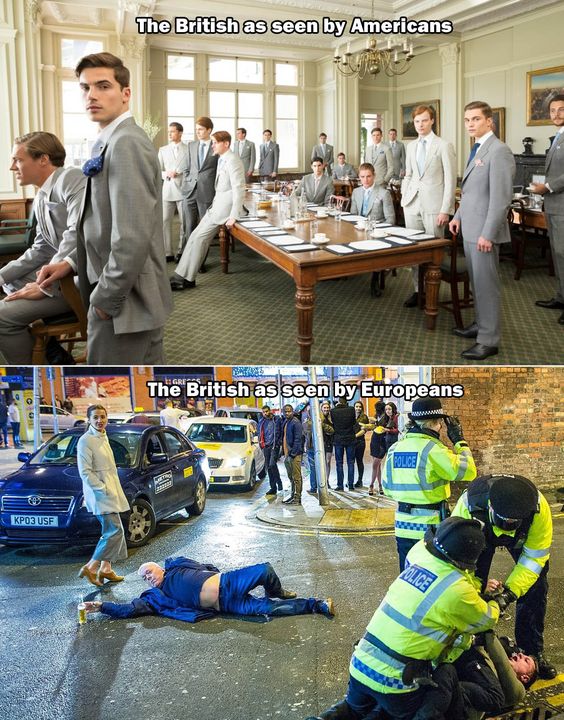 5. We all know/like/want to talk about the Queen

In my 17 years of life I have never met any member of the royal family, I know many people who don't like them and I've never been abroad without someone asking about the Queen. England, whilst nowhere near as large as many countries, is a fairly big place and it's hardly as if we're all mates with the Queen. 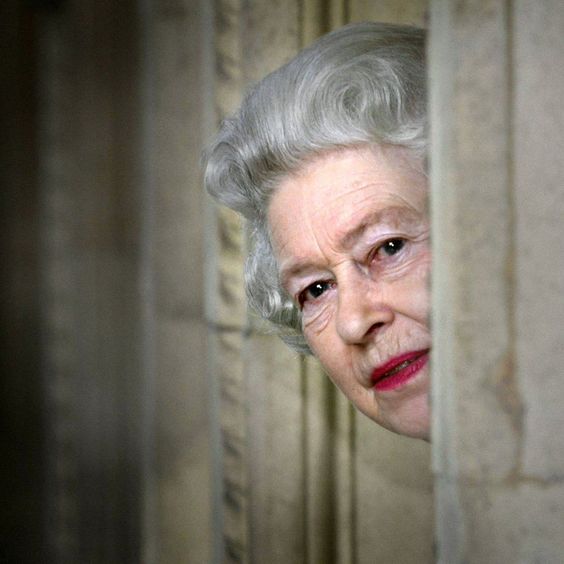 Some people think it barely rains, most people think it always rains, the second type are closer to the reality. However it rains an estimated 106.5 days a year on average, that's less than a third! Our rainy season (nearly always) brings less rain than Greece's rainy season. 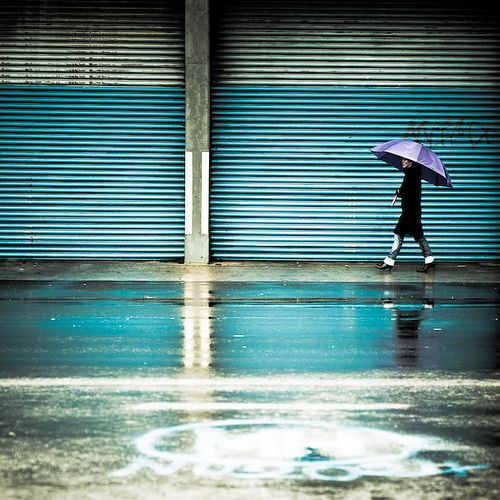 Thanks for reading, comment other British stereotypes you know or stereotypes of your country!