From a young age, I was always taught that America is the Land of the Free, where everyone is equal. Of course, as I grew up and learned the history of the U.S., I came to the senses that it’s more of the Land for the White and Rich.

History of Systematic Racism In the Justice System

Racial discrimination and segregation have long been the norm for Americans, which led to the famous Civil Rights Movement in the 60s. Almost right after the movement ended, President Richard Nixon declared the notorious “War on Drugs” campaign. It sounded like a charitable mission for Americans, but in reality, it was just an excuse to marginalize the Black population even further. The campaign, started by Nixon and later intensified by Reagan, led the increase of the Federal Prison population from 196,429 inmates in 1970 to 712,557 inmates in 1989.

As John Ehrlichman, Nixon’s counsel, admitted in 1994, “We knew we couldn’t make it illegal to be either against the war or black, but by getting the public to associate the hippies with marijuana and blacks with heroin, and then criminalizing both heavily, we could disrupt those communities.” The effort the government and media put in to portray the Black people as “superpredators” and “dangerous” worked. In fact, it worked so well it’s still prevalent in modern days. From police brutality of shooting black teens who are just chilling in their cars because they look sketchy, to targeting on Black and Latino population in subway stations because they are not “soft targets”; people still subconsciously or deliberately choose to believe black people are dangerous. 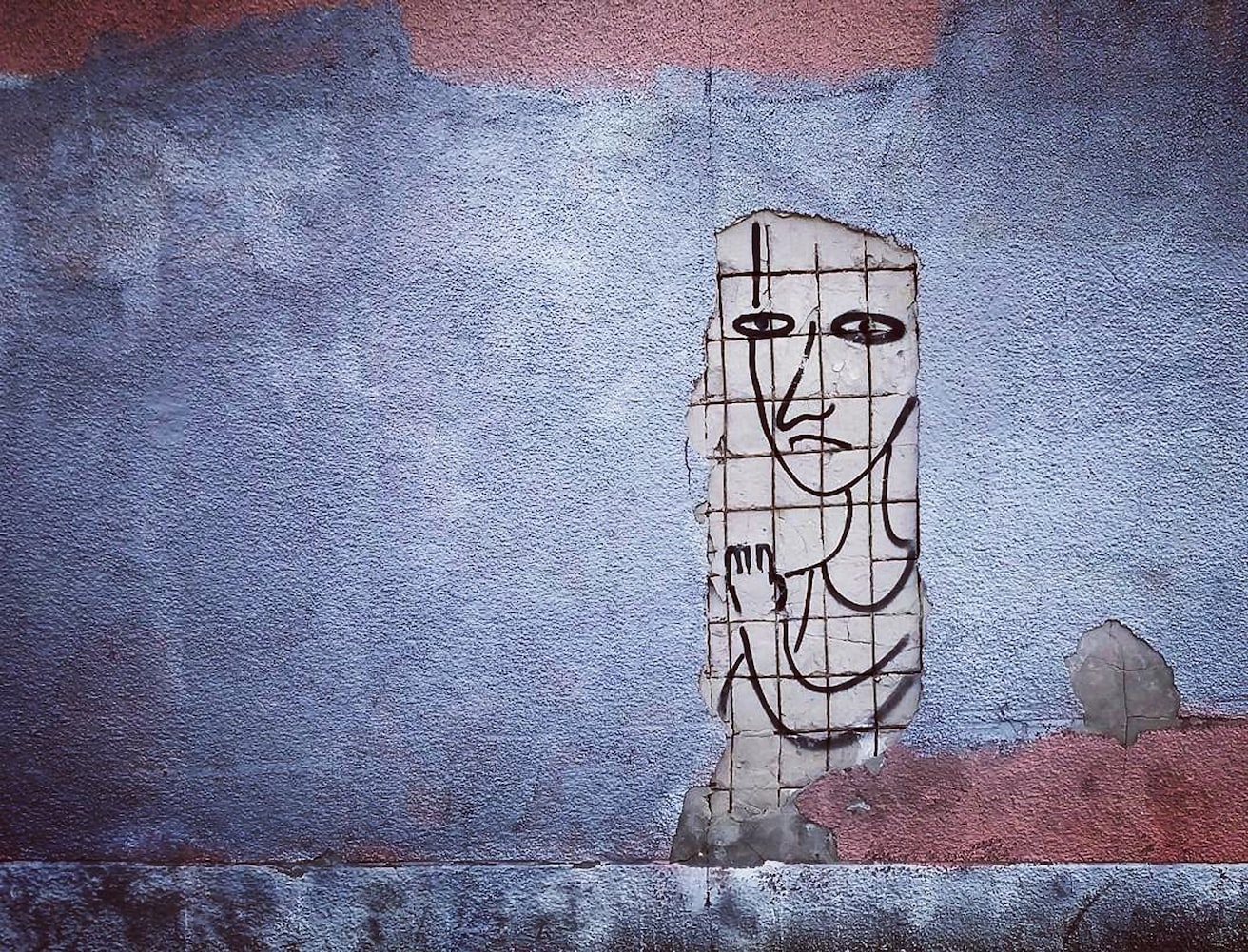 When I met Annie Correal, a New York Times reporter last year, she told a story when an inmate from MDC Brooklyn risked to email her—the prison was on lockdown on the coldest day in Brooklyn for 72 hours without power or food. It makes you wonder--the government spends 42 billion dollars every year on federal prisons and a solid average of 33,274 dollars on each inmate. Yet the system is so corrupt that inmates starve for days and can’t even have a voice. Being in prison doesn’t mean one can strip away an inmate’s basic human rights; they are only taking away the freedom. African Americans, who overcame the hardships of slavery for hundreds of years, are now in federal prisons without freedom or the rights they owned.

It really makes you wonder: did the black people fight for so long just to get back to where they started? We need a change in the criminal justice system.