'Cats or dogs' is both a heated and favourite debate topic. Although an estimated 37% of America own a cat, just 11% of the population (Carroll University) identify as a “cat person,” compared to 60% who consider themselves to be dog people. Cats can get a bad rap for being cold or standoffish, with their owners being labelled “crazy cat people”. As a cat owner, much of the stigma I hear about cats stems from harmful misinformation. I firmly believe that cats are better than dogs in almost every conceivable way, but don’t just take my word for it— research over the years has uncovered many surprising facts about cats. Here is one cat lover’s perspective on why they’re the superior species.

1. Cats (and their owners) are smart

Cats themselves are very clever animals, with many researchers believing that they have the intelligence of an average 2- or 3- year-old, but did you know that cat people tend to be smarter than dog people (University of Bristol)? Studies show that the average cat person scores higher on IQ and general intelligence tests than the average dog person. They are also more likely to pursue higher education and achieve a university degree. Cats' brains are actually 90% more similar to a human’s than a dog's, making both cats and their owners more alike than you perhaps think. 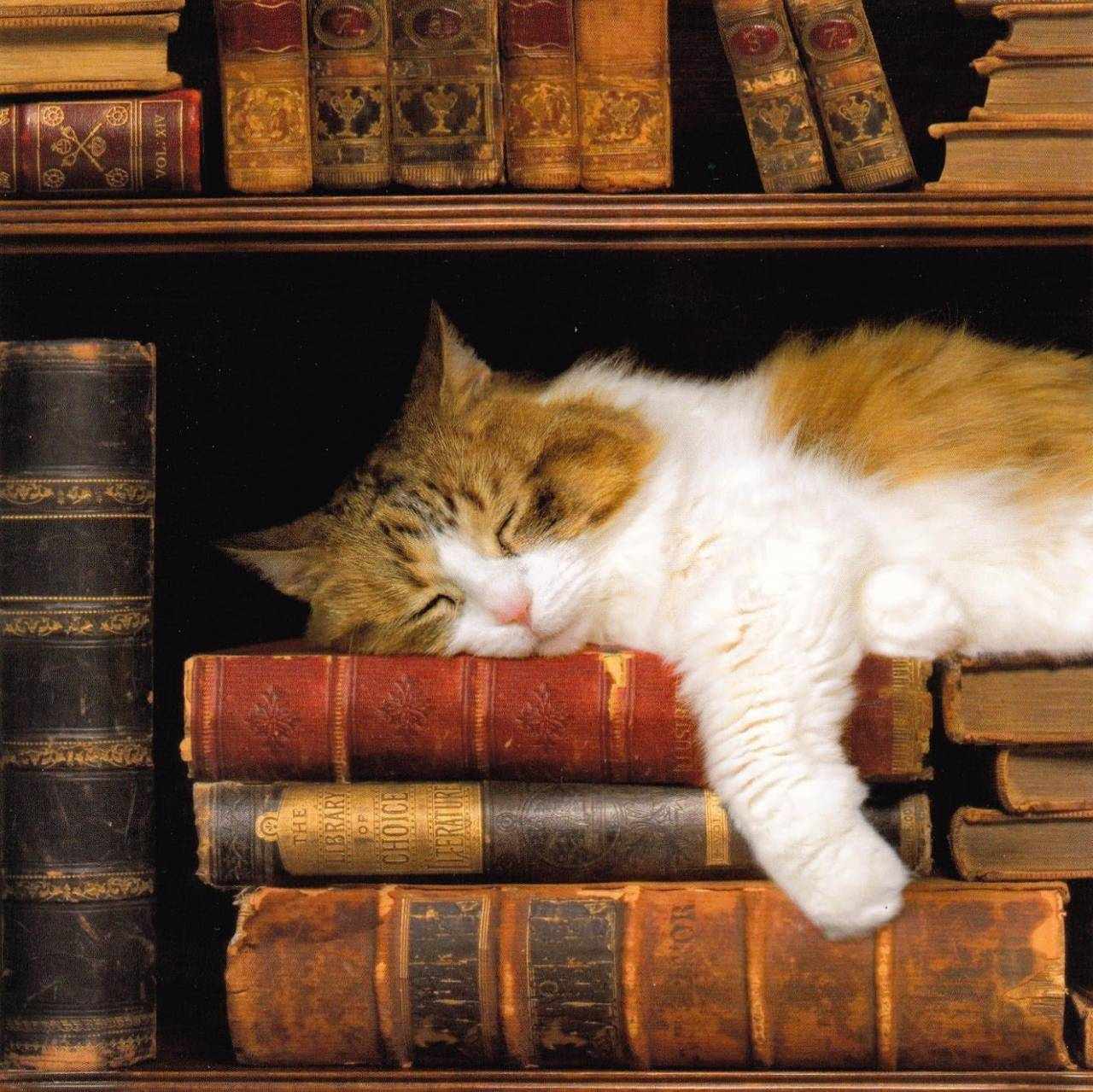 It’s no secret that dogs love to get wet and dirty, and the universally-known “wet dog smell” is one of the most off-putting things about them. Cats are not only physically cleaner than dogs, they smell better and don’t need to be taken to constant grooming sessions, as they can keep themselves fairly well-manicured. Of course, certain cat breeds need more maintenance than others, but regular brushing and nail clipping is still a better trade-off than the many baths dogs require. Cats even drink water more efficiently— instead of scooping water, they use “lapping,” a process using a mix of gravity and inertia to consume a large amount of water (MIT and Princeton University). 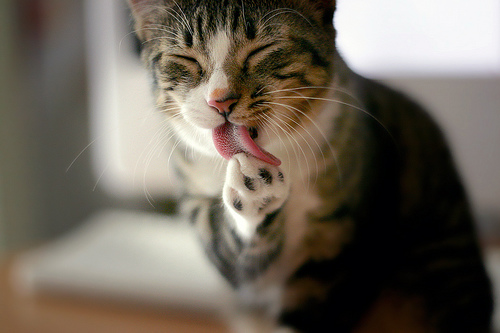 Despite many stereotypes that cats are emotionally distant and less loyal than dogs, cats actually prefer human contact to all other stimuli (Oregon State University, 2017). Cats can form deep bonds with their humans and show a strong preference for them over strangers. Cats greet their owners and follow them around, showing their love by purring and rubbing themselves against their owners' legs like a fuzzy hug. On the other side of the spectrum, dogs preferring their owners over others is entirely situational (National Geographic). For example, in areas that the dogs are familiar with, they favour the company of strangers rather than their owners, showing that, ultimately, dogs are a man’s best friend… sometimes. 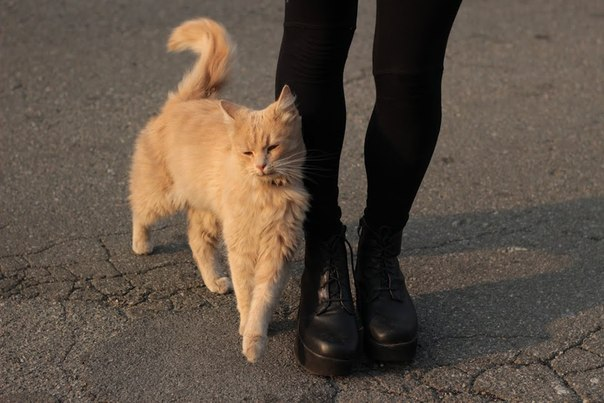 Who couldn’t love a cat? Of course, cats have had their share of bad media portrayal, being the preferred pet of evil geniuses or wicked witches. This, however, just adds to their mystery and intrigue, and the correlation between cats and power. Throughout history, in mythology and folklore, cats have been renowned as symbols of good fortune or magic power. Once they were even worshipped as deities or gods in Egyptian, Greek, Chinese, Polish, and Norse cultures, with artifacts that exist to this day. Our love for cats has endured throughout time, and today, cats are deservedly one of the most-loved species and the second most popular pet. To show more appreciation for our feline friends, cat cafes and bars are common in the East and are becoming increasingly popular in the West. Coffee, cake, and cats? Yes, please! 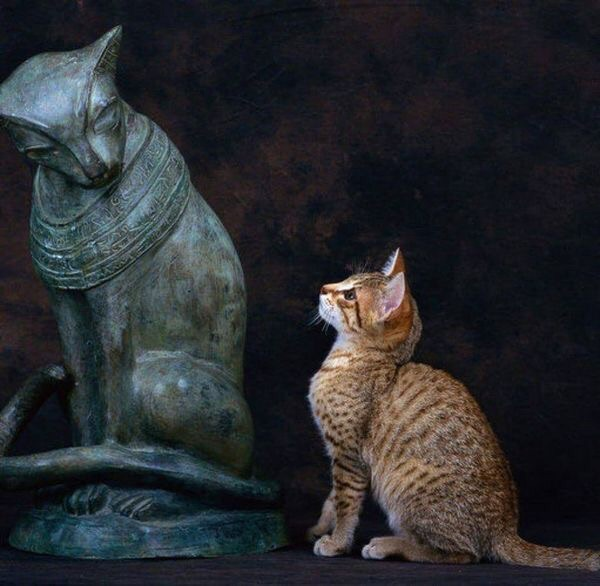 While their canine counterparts require a life filled with outdoor activities, exercise, and daily walks, most cats are entirely content with indoor living (and safer for it, according to animal welfare groups such as PETA and the RSPCA). For those without a garden, living with mobility issues, or having an unpredictable schedule, a cat is a perfect choice of pet if you can get used to litter box cleaning. And no daily walks in the rain! In fact, cats take up around a fifth of the space that a dog would require due to their (generally) smaller sizes and needs. 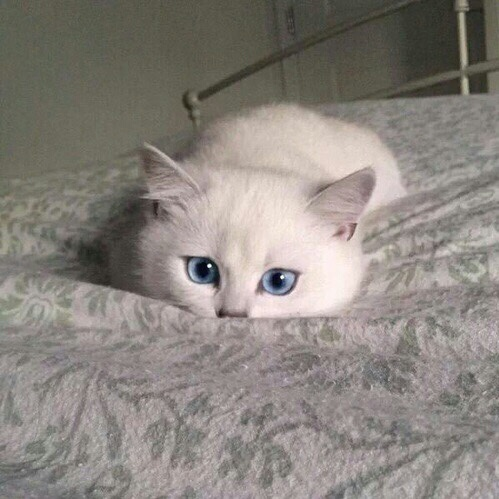 6. Cats are good for your health

The benefits of having a cat aren’t limited to mental ones. A study from the University of Minnesota shows that keeping a cat as a pet can lower one's blood pressure and decrease the likelihood of heart attacks. Although most pets provide some health benefits, cats in particular decrease the rate of cardiovascular disease more significantly than do dogs. A possible reason for this, researchers suggest, is that the hands-on approach dogs require to care for them causes a lot of stress, whereas cats are more calm and self-sufficient. 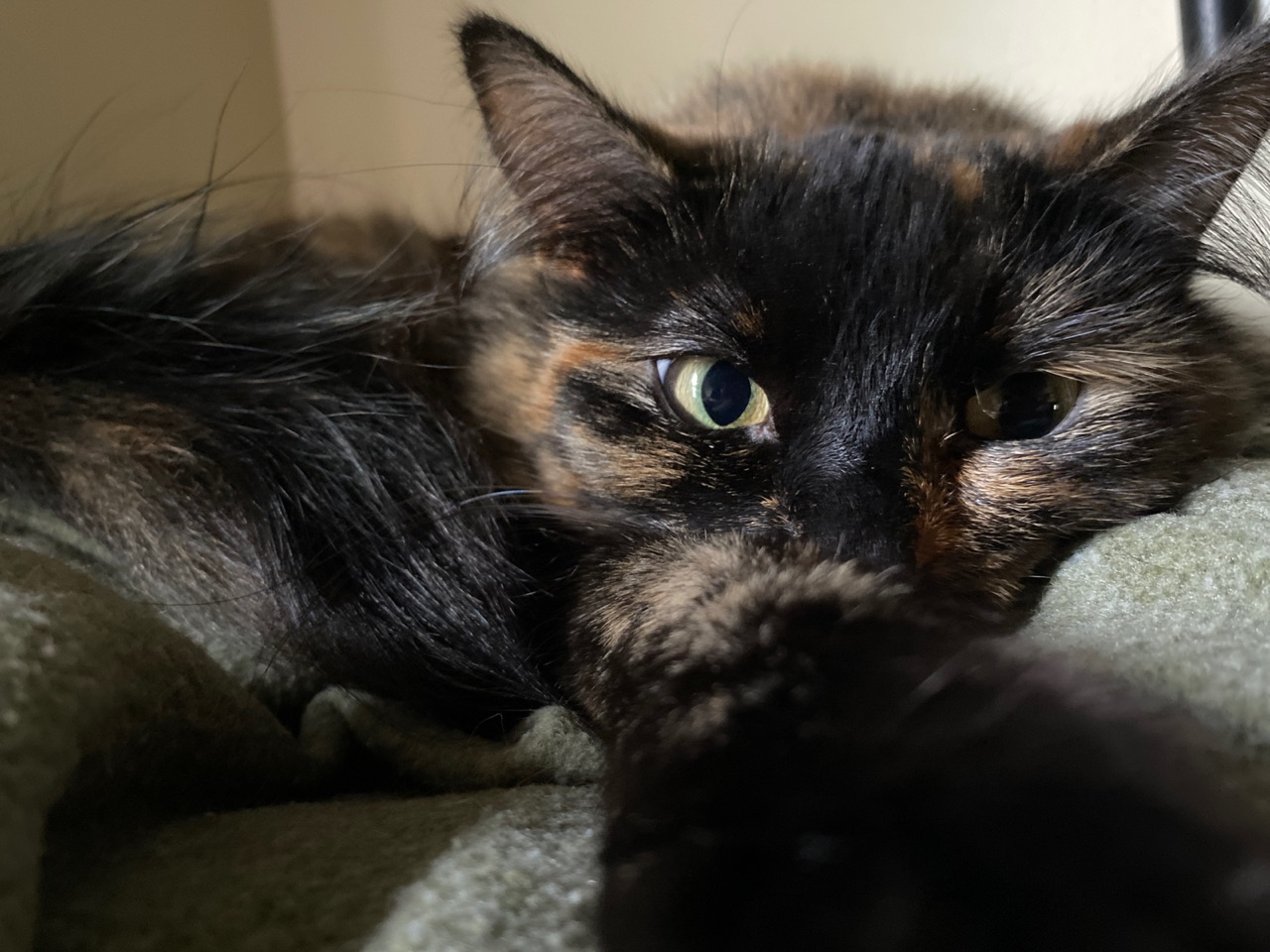 If you are someone who values their "alone time," it's important you have a pet that does the same. Cats aren’t needy and don’t require a constant stream of attention from their owners. They understand personal space and enjoy their own time to sleep, stalk, and play and sleep some more. In general, cats sleep around fifteen hours per day and have short spurts of energy. This is perfect if you have full days of study or work and have little time to dedicate solely to your pet. 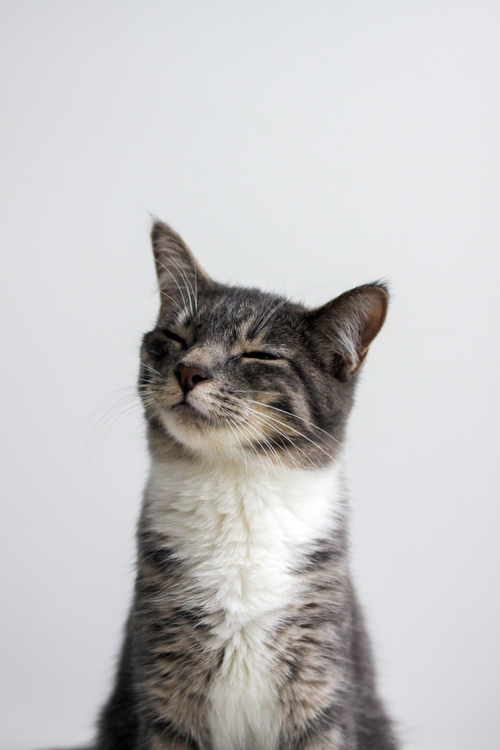 So make a note in your calendar to celebrate your feline friends on August 8th (International Cat Day) by chilling out and recognizing all the reasons why cats are superior to dogs!