COVID-19 isn’t the only big thing occurring in 2020. The Black Lives Matter movement has been reignited in full force since 46-year-old George Floyd's murder. Many are flooding the streets with protests and marches dedicated to spreading awareness of racism in America and standing in solidarity with the black community.

Here are five empowering, motivational songs that relate to the BLM movement.

1. "This Is America x Congratulations" remix by Carneyval

If the BLM movement had an official anthem, it would be this song. The remix has reached over 9.9 million views and 1.3 million likes on TikTok, inspiring hundreds of thousands of TikToks spreading awareness to racial injustice and documenting the worldwide BLM protests.

There is no clearcut reason why this song is so popular: it just works. The beginning chords of "Congratulations" by Post Malone combined with the harsh, exposing lyrics of "This Is America" by Childish Gambino fit together and create a nostalgic, rousing effect.

While "Same Love" was released eight years ago as a way to support gay marriage, the central message still holds true: treat everyone equally. The words "I might not be the same, but that's not important, no freedom till we're equal, damn right I support it" stuck with me, and apparently stuck with 929.7K people on TikTok too.

"Same Love" is a great song for the BLM movement because it's something allies should remember: You will never know how it feels to be a black person in America. But you can still support them regardless.

As human rights activist Desmond Tutu once said, "If you are neutral in situations of injustice, you have chosen the side of the oppressor." We should not stop fighting until all of us are equal.

"Where Is The Love?" was released in 2009, but similarly to "Same Love", its message relates to today's events. The song talks about the cruelty and injustice still prevalent in the world and inspires others to love everyone. 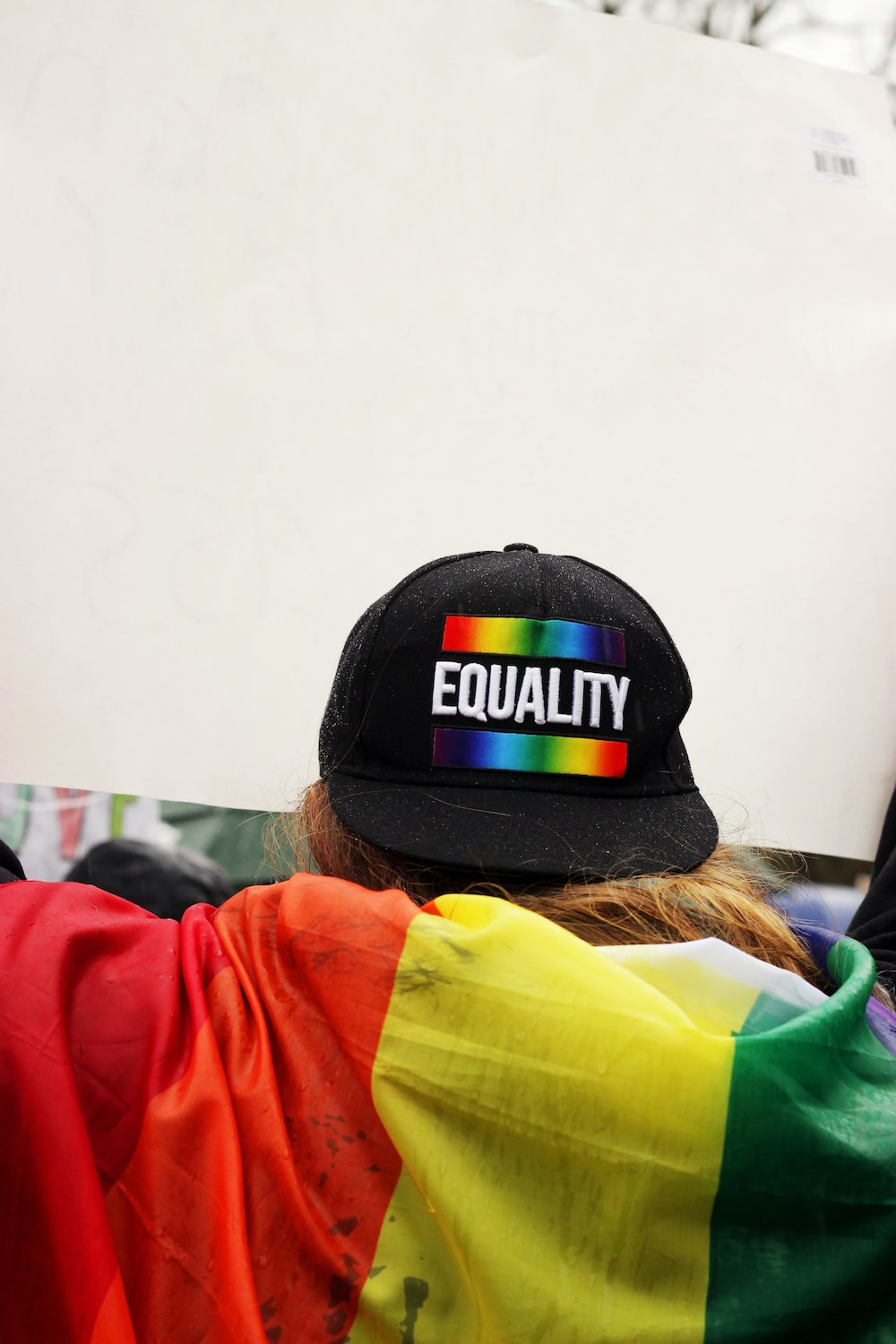 The ambiance, the cymbal crashes, the slow movement of the chords... overall the song is so beautiful. It went viral on TikTok after being used as the backtrack for many videos documenting the Black Lives Matter protests nationwide. This song is perfect to just vibe to and reflect on the state of the world. 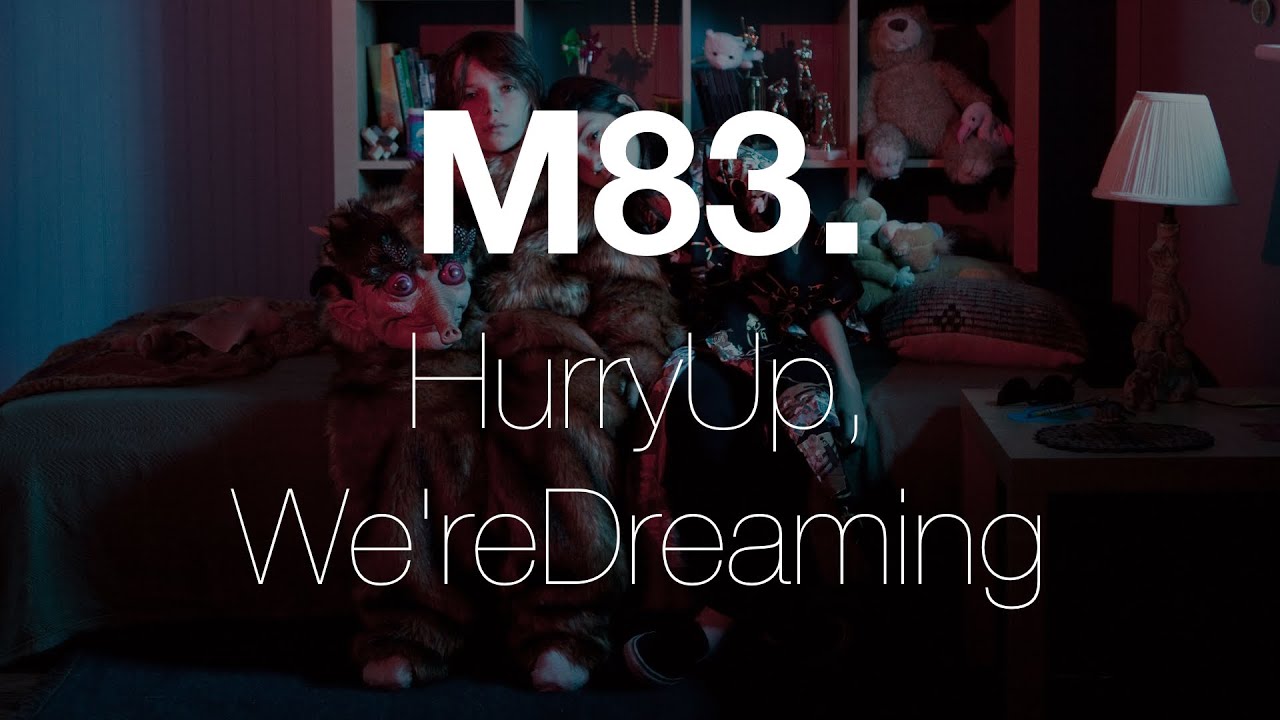 Andra Day's 2015 classic is a great song to inspire others to take to the streets to fight what they stand up for. It tells listeners to never give up, and to get up even when you are struggling. It empowers others to continue to fight for equality. 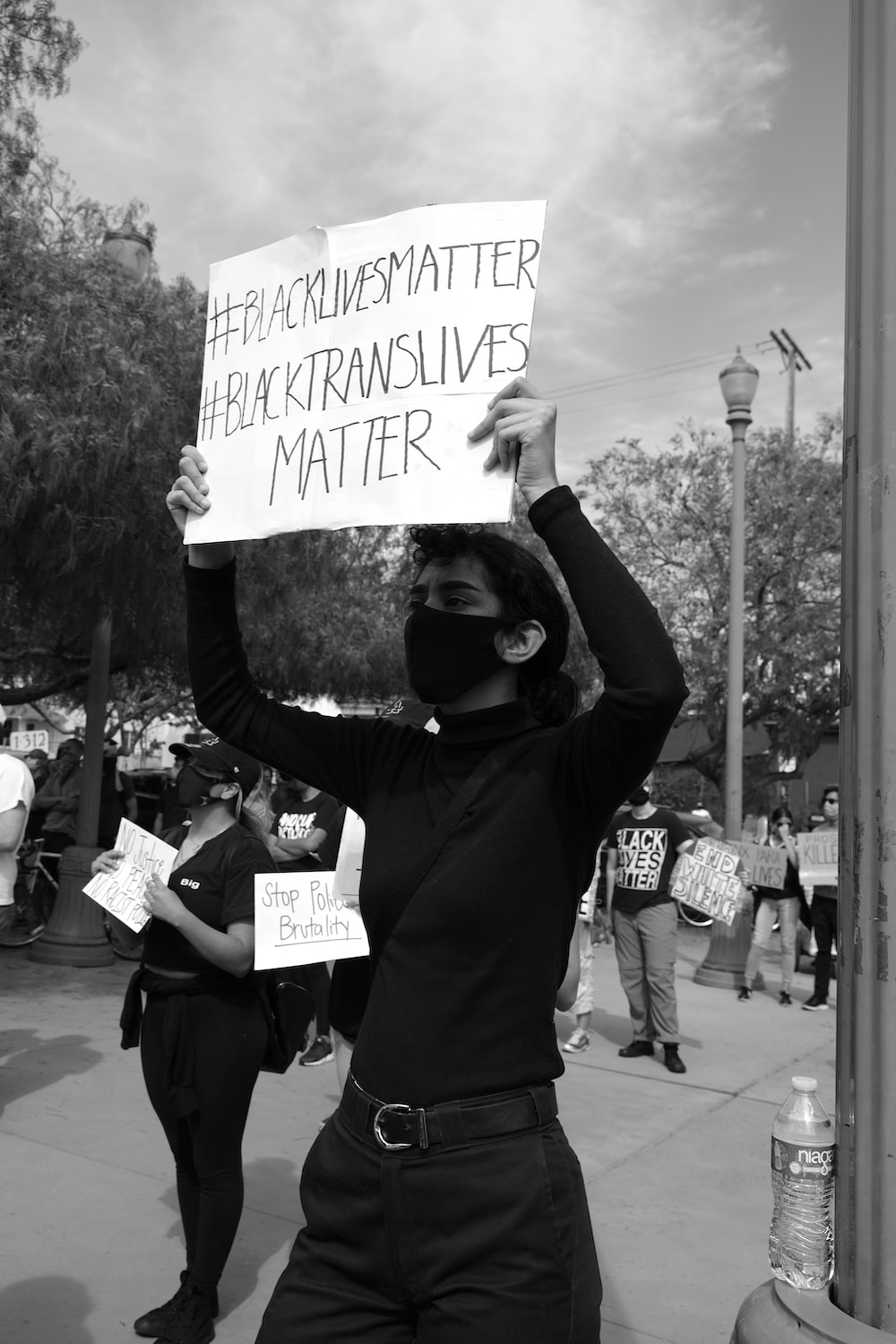 Do you know any other BLM/activist songs? Leave them in the comments below! Jane is an incoming freshman at Penn State. In her free time, she paints, produces music and skateboards.