With the emergence of Bookstagram and BookTok, a slew of abbreviations and bookish words are being used in the captions of many popular bookish accounts. To be honest, when I first joined Bookstagram, I had no idea what 'TBR' as well other bookish phrases stand for.

If you are as confused as I once was about the widely used phrases, acronyms, and terms that are frequently seen on Bookstagram and Booktok, this article is for you. 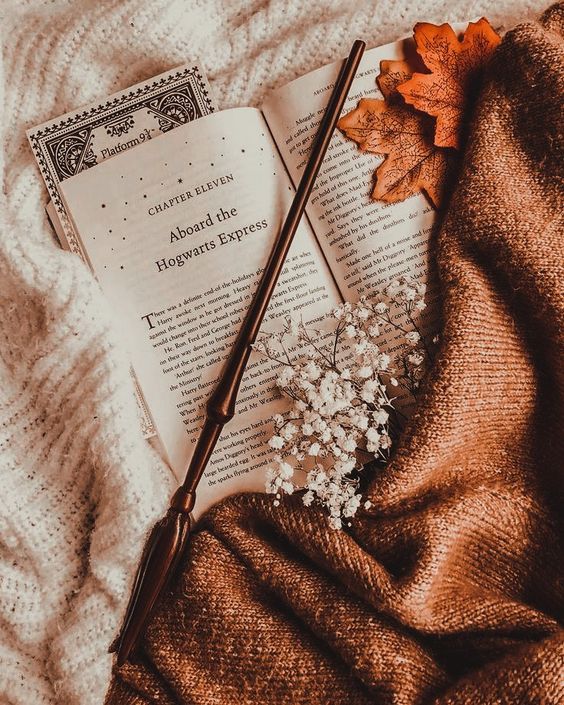 It refers to the different book-related communities across social media platforms. Bookstagram is where bookish accounts will post pictures of books and give recommendations. It is the best place to make online bookish friends.

BookTok, as we all know, is where all the bookish people of TikTok gather to give book recommendations. BookTube is basically Bookish YouTube; BookTubers post about the different types of books, give reviews and recommendations.

The Merriam-Webster Dictionary describes a trope as “a word or expression used in a figurative sense.” A trope is basically a recognizable plot element, theme, or cliché that conveys something. For example, enemies-to-lovers is one of the most favored tropes among many bookworms. 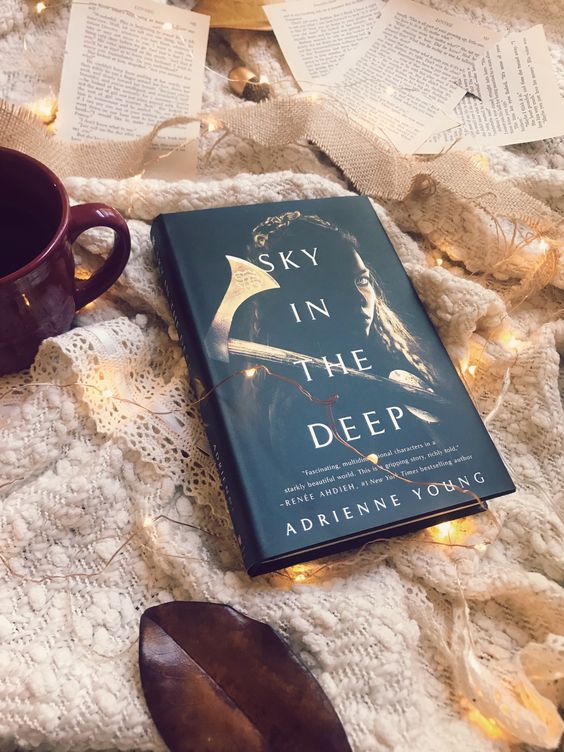 Other examples of tropes can be a love triangle, forbidden love, fake dating, hidden royalty, a girl disguised as a boy among others.

Being a mood reader means you read what you want when you want. A mood reader is someone who tends to pick up books based on how they are feeling rather than reading according to a reading list. I categorize myself as a mood reader, I never plan on reading anything. I'll just pick a book according to what I'm feeling, and I often read several books at one go.

The essence of being a mood reader is that reading never feels like a chore. When I don't feel like reading I choose to practice other hobbies but when I feel like reading, I can finish a book in one sitting. It all depends on my mood. 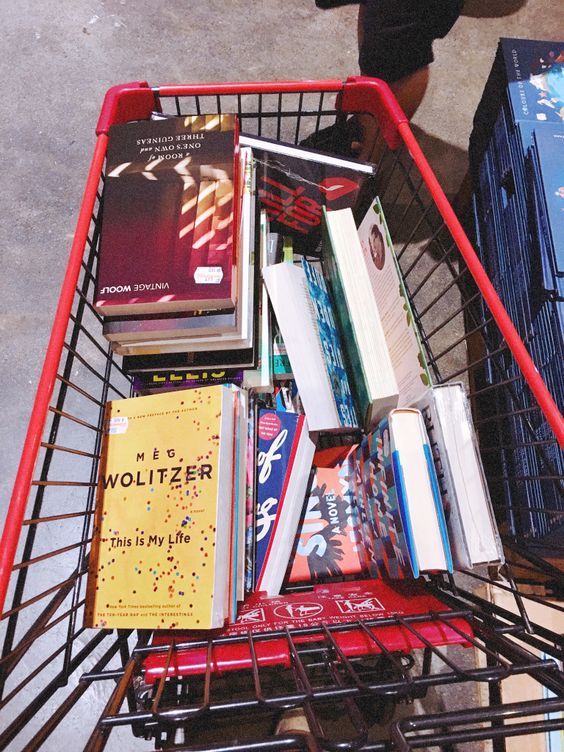 A book haul is when a BookTuber, BookToker, or Bookstagrammer purchases numerous books and posts on social media, encouraging others to get the same books.

The Urban Dictionary describes smut as “when two or more characters (fictional or nonfictional) have a sexual encounter with each other. It could be all sex with little story plot or a well-thought-out story with occasional sex scenes. Usually associated with fan art, fan fiction, and a lot of romance novels”

If you've been reading Wattpad stories, you'll surely know what it means.

A book tour is basically book marketing for a recently released book in which the author visits a region to do bookselling, do media interviews, and meet potential readers. Nowadays, in the midst of the global pandemic, virtual book tour has become a thing. 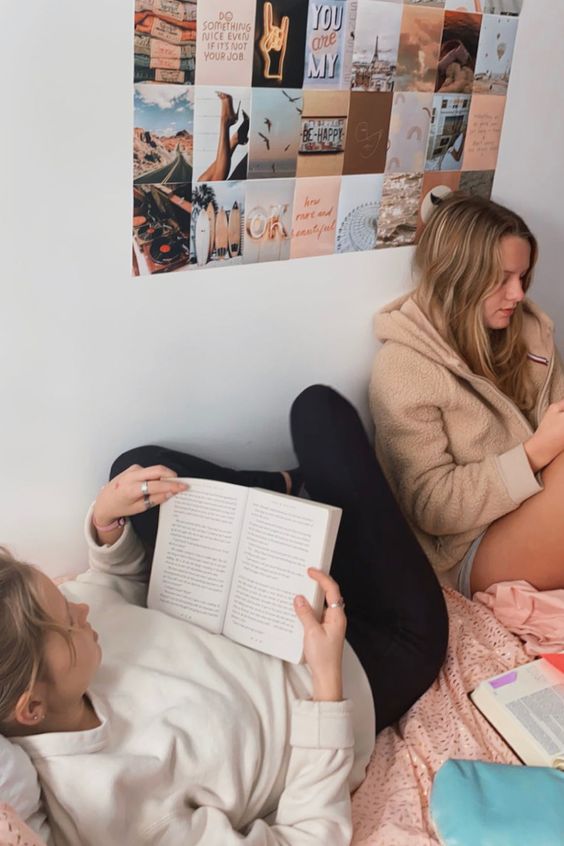 Buddy Read is when two people read a book together at the same time, discussing it as they go. It can feel like an exclusive book club Buddy reading is a great way to explore a book further. It gets you putting your thoughts into words and get your buddy’s opinion about parts of the book that stood out to you.

Again, Wattpad readers know better when it comes to fanfictions.

Fanfictions are stories written by fans containing characters from or based on an existing work of fiction. For example books, tv shows, movies, or even real actors/singers.

A ship is an act of taking two fictional or non-fictional characters, and personally wishing for them to be in a romantic relationship. Just like we all shipped Alec and Magnus in The Mortal Instruments Series. 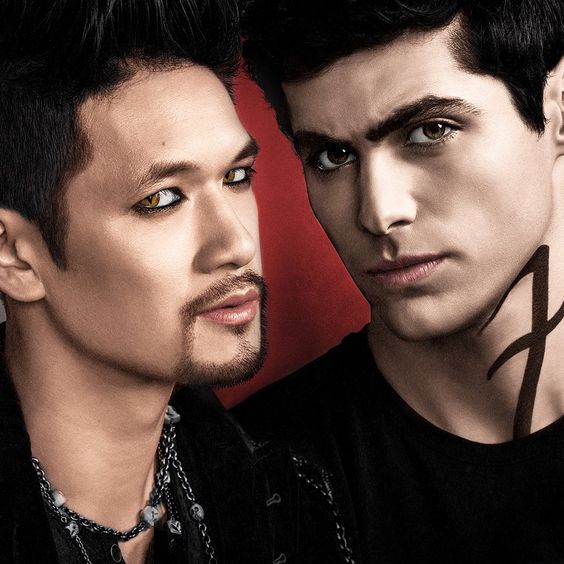 Meet Cute is when two characters have an amusing or charming first encounter that leads to the development of a romantic relationship.

A backlist, as described on the definitions website, is a list of older books available from a publisher, as opposed to titles newly published.

The term canon is used to distinguish between the original works of a writer who created certain characters or settings and the later works of other writers who took up the same character or setting. For example, other authors' works based on Sherlock Holmes have not been deemed canon.

Book blogging means doing book reviews and talking about books. It is basically a blog all about books.

Bookstagrammers often do monthly wrap-ups where they talk about all the books they read in a particular month.

Tome refers to a large heavy book. In terms of novels, a book of more than 500 pages is referred to as tome.

If a book is plot-driven, it means that the plot is driving the story. The focus of the book is on what's happening in the story. 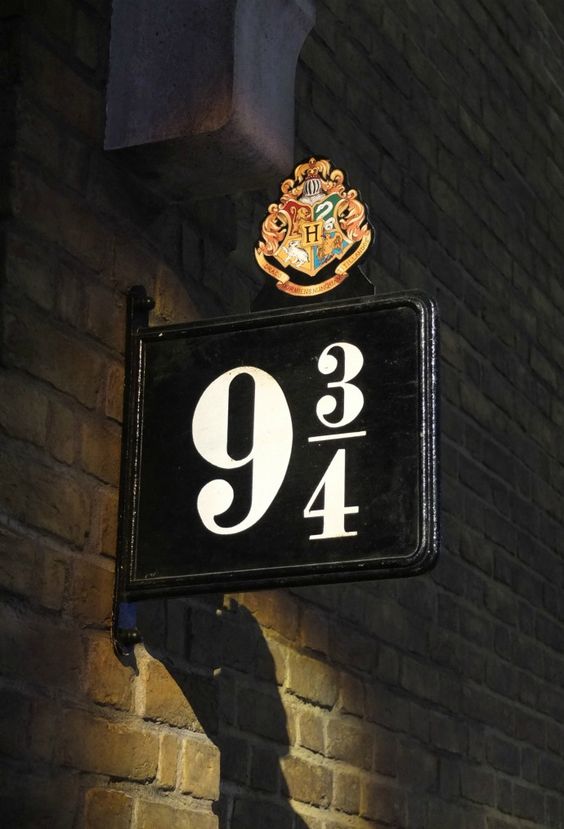 Harry Potter is both plot-driven and character-driven.

The opposite of plot-driven, character-driven primarily follows characters. The book is all about the characters and not about the plot. Examples include The Fault in our Stars, 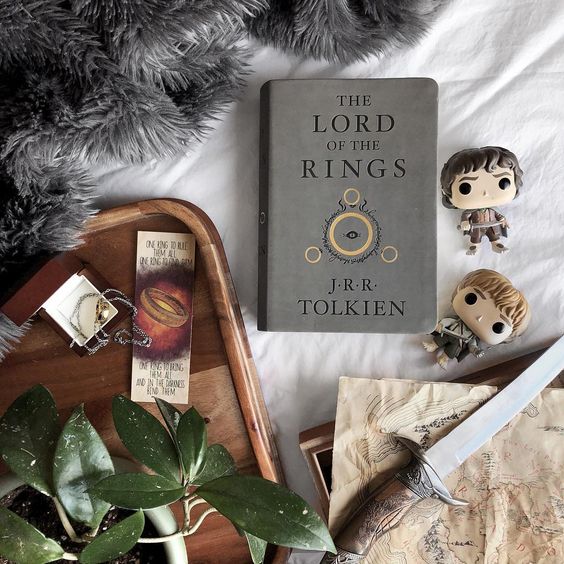 High fantasy is set in an alternative fictional world, typically with magical elements (example: The Lord of the Rings)

Low fantasy is set in an otherwise normal world with the addition of magical elements. 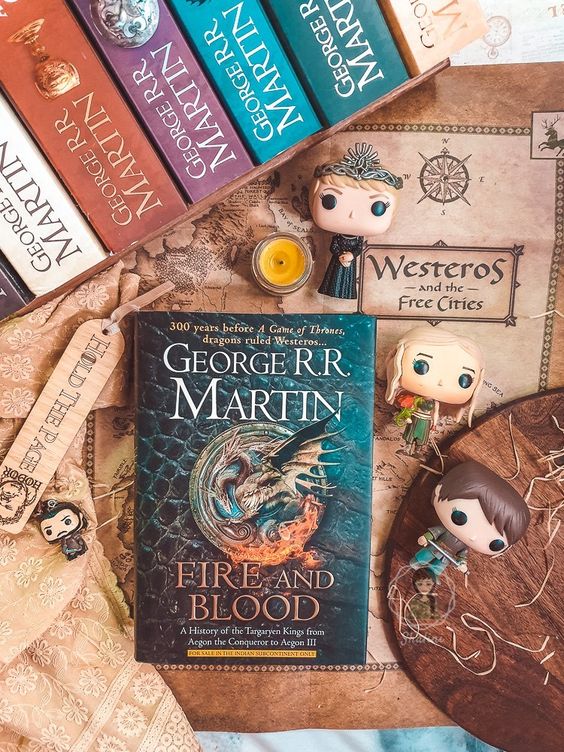 Low fantasy is fantasy fiction involving ‘non-rational happenings that occur in a rational world where such things are not supposed to occur.’

The Game of Thrones is categorized as low fantasy.

Magical realism contains a story that's still grounded in the real world with fantastical elements that are considered normal in that world; like time travel, superpowers. 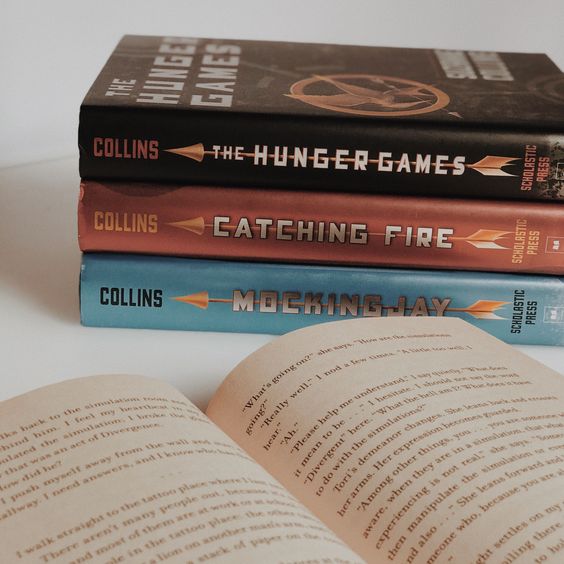 A fictional society where the government has fallen and the world has declined into great suffering, injustice, and dehumanization. A great example is The Hunger Games.

Point Of View (POV) refers to the person you are following in the book. You follow the perspective of the characters. In the YA novel The Sun is Also a Star by Nicola Yoon, we follow the POV of the 2 main characters.

To Be Read (TBR) is a very specific list or stack of books that a reader will read next. 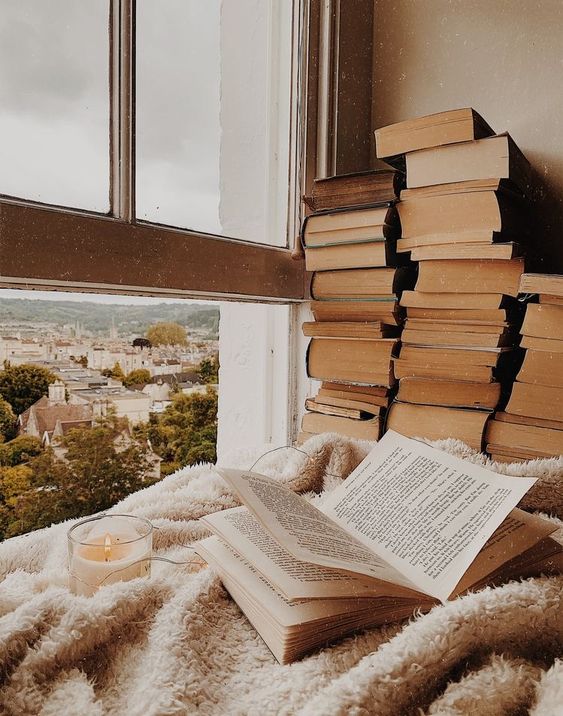 Did Not Finish (DNF) is when a reader doesn't like a book and does not finish it even if the ending might be worth it.

Advanced Reader Copy (ARC) are books that reviewers and influencers receive before the official release of a book to promote it.

Review To Come (RTC) is used when someone does not have time to review but gave a rating for a particular book.

Work In Progress (WIP) concerns authors mostly, especially during the process of writing a book.

sci-fi/fantasy(SFF) is an abbreviation for Science-fiction and fantasy. One True Pairing (OTP) is similar to ship. OTP is a favorite fictional relationship. 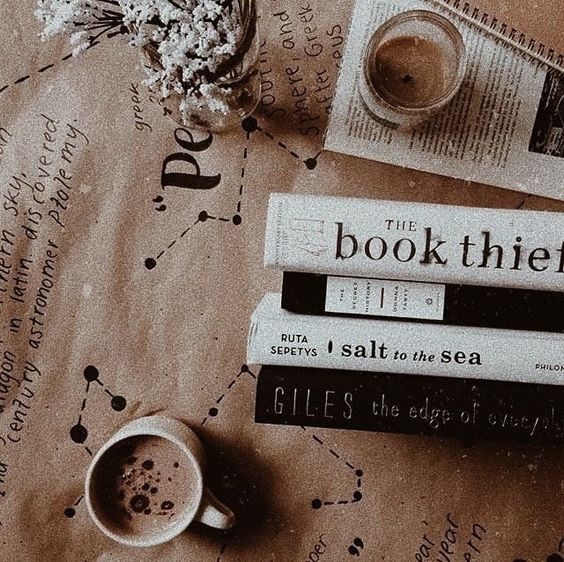 This will hopefully act as a guide as you navigate through the book-related posts. You'll now be able to “decrypt” the captions of bookish accounts, making it easier to interact with other bookish friends.

Did you enjoy reading Hritika Kowlessur's article? Let your friends know by using any of the sharing options below.

Hritika joined TTM with the prime aim to express herself better through words. In her free time, she enjoys reading and binge-watching her favorite shows. She can easily get lost in a book and often ends up getting too attached to fictional characters.