As the horrendous lyrics of the viral song scorched my eardrums, I genuinely wanted someone to smack my head with a metal baseball bat just hard enough for me to enter an unconscious state so my memory could be wiped of what infiltrated my AirPods.

That was my first experience listening to Cardi B and Megan Thee Stallion's new hit track, "WAP," which was used as background audio in an inappropriate TikTok dance.

The song, released Aug. 7, has spent multiple weeks occupying the number one spot on Billboard's pop and hip hop charts. Despite its popularity, though, it has also received a wave of criticism and rightfully so, in my opinion.

"WAP," which stands for "Wet A** P*ssy," is about exactly what it sounds like. If you're in the mood to vomit, read the lyrics at your own risk.

If the goal of "WAP" was to create a sexy, girl power vibe, it epically failed. Explicit and vulgar lyrics aside, "WAP" endorses many bad messages, ideas, and images.

I kindly welcome all you "WAP" fans to this article and invite you to keep an open mind to my argument. 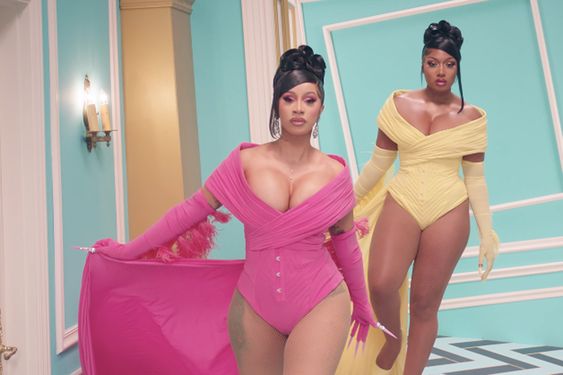 Before writing this piece, I did some research on the responses "WAP" has been receiving. Of course, there's backlash, but I've seen tons of news articles and posts and comments on social media platforms in support of the song, insisting it "empowers women and their sexuality."

I'd like to take a moment to analyze this claim. Let's look at the very first lines of "WAP":

Since when is glorifying promiscuity and prostitute behavior "empowering"? In what way is exploiting your body for cash uplifting? Think about it.

We must examine this through a logical lens. How is rapping about the saturated condition of the female pudendum encouraging and making some sort of positive impression on women? I do not find empowerment from my reproductive organs, but from my supportive friends and family, knowing my worth and intrinsic dignity, and working hard to reach my goals.

Out in public, make a scene

He bought a phone just for pictures

I wanna gag, I wanna choke

Never lost a fight, but I'm looking for a beating

You can't hurt my feelings, but I like the pain 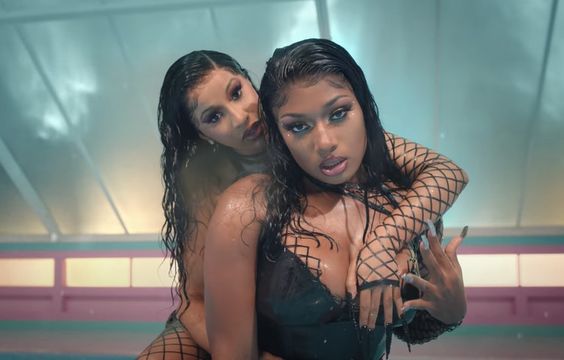 Finally, we have arrived at the worst aspect of "WAP" that absolutely boils my blood: its depiction of women as sexual accessories. Hear me out, ladies.

The track is infested with objectification. There are even lines that suggest using your body as a technique to getting what you want:

Ask for a car while you ride that d**k

He got some money, then that's where I'm headed

"WAP"'s focus on and arousing portrayal of female genitalia pushes this idea that girls can be carelessly utilized for sexual pleasure and that the value and identity of women is found in their bodies.

I'm not big into modern feminism, but to be honest, I'm a bit surprised I'm not seeing the feminist movement with me on this issue. Where are all of you?

If men over-sexualizing women is so bad, then why are we glorifying a song that inserts negative images and thoughts towards women in men's heads? We are permitting the male population to believe it's okay to treat us like sex objects.

The next time you decide to listen to "WAP," pause before you hit play. My hope is that you reevaluate and delete it off your playlists. Your ears will thank you.

Did you enjoy reading Rachel Lichtenwalner's article? Let your friends know by using any of the sharing options below.

Rachel is a high school junior in Atlanta, Georgia and is a member of the school paper. In addition to writing, she enjoys doing calligraphy, playing ukulele, singing, watching The Bachelor, reading Shakespeare plays and the Bible, and learning about astronomy.