Studies have shown that we experience five hours of guilty feelings per week and it could majorly affect a person in more ways than we could imagine. Although it causes havoc, it could sometimes benefit us by saving relationships. In the dictionary, guilt is defined as a feeling of worry or unhappiness that a person has because of doing something wrong, which is usually harming another.  There are several types of guilt and it is interpreted in many different ways.  It could be healthy, unhealthy, or even both.  However, it takes so much practice to let go of this feeling.

Guilt for something you did is one of the main types of guilt, which involves harm to others. Sometimes you sacrifice things or people just for the pleasure of gaining something you want so bad. Furthermore, guilt for something you didn’t do but wanted is another type of guilt that many people experience. For example, you might be wanting to help this person out but something stops you. Later, you end up regretting it and feeling guilty about the fact that you were a coward and didn't dare to do it. Last but not least, the social differences in our lives is a key factor that highlights this feeling. Privileged citizens may feel like they are always doing better than others.

Likewise, the same goes for students who grew up more privileged than their parents or family. Susan Krauss Whitbourne, an emerita professor of psychology at the University of Massachusetts, has once mentioned, “ They want to do well (and their families want them to also), but the students themselves feel guilty that they are getting opportunities that their parents or siblings did not".  This is one of the five types of guilt that Freud believes in and that many people have endured. 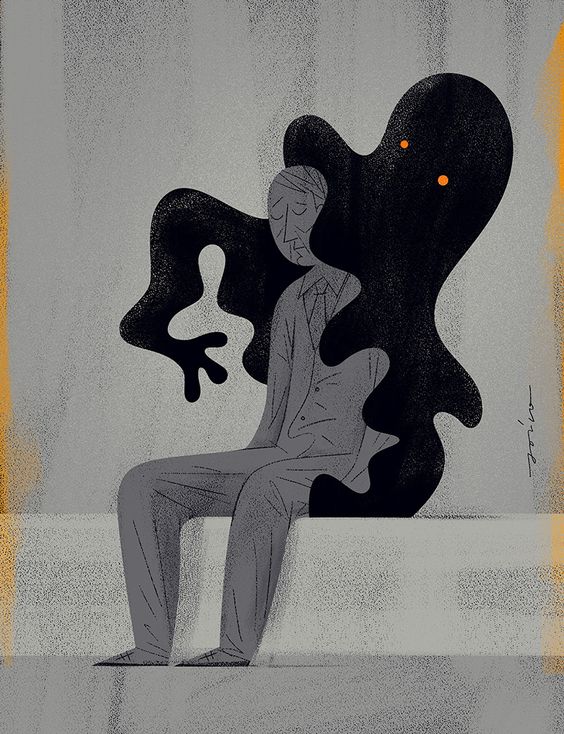 With that being said, betrayal is somehow linked to guilt.  If the victim makes the offender feel guilty in a way, then this will increase the possibility of the offender’s forgiveness.  However, some people have a hard time forgiving, because betrayal could damage part of one’s life.  “The standard story is that Caesar was stabbed to death by his (ostensible) best friend, Brutus.  This monumental betrayal is, in fact, from a human perspective, perhaps the worst of what transpired that day”.  Julius Caesar is a tragic play by Shakespeare, the well-known English poet and playwright.  This play was first performed in 1599 as well as it was based on true events.

Julius Caesar was a politician and scholar in ancient Rome.  He was known for his great leadership and establishing the imperial system.  His death is considered one of the most impactful deaths in history.  He was stabbed in the back on the 15th of March, 44 BC by Brutus, his best friend.  This was his 23rd stab which has been fatal.  Therefore elucidating the impression that he has been betrayed by many of his closest friends in the play, which is the heart of the plot.  He said “Et Tu, Brute” before dying which ultimately means that this is what he least expected.  Thus, the conclusion is that betrayal comes from the people you trust the most. 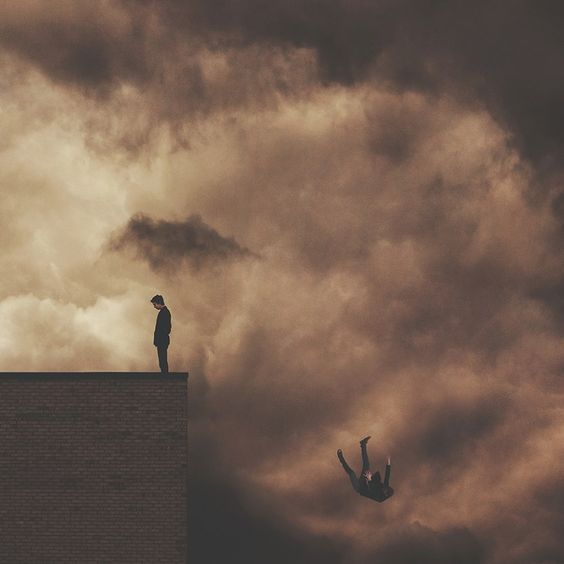 However, guilt really is considered good and healthy when it changes people. Here are three reasons why :

1. It Is a Motivation Not Punishment

Kathleen Vohs, a researcher at Case Western Reserve University, made some students undergo a test to find out the correlation between their guilt scores and what kind of students they are.  "Life might be more fun with less guilt, absolutely, guilt is not a pleasant state, it really isn't, but in the end, it's better for everyone," Vohs said.  Guilt is what motivated Amir, in the novel The Kite Runner, to become a better person and learn from his past by accepting and fully recognizing it.

Amir, the main character and the narrator, is a sympathetic character that was struggling to live up to his dad’s expectations.  During the process, he betrays his best friend, Hassan.  He watches him get raped and decides to run away.  Hassan was a discriminated Hazara, a Sunni Muslim in Afghanistan, yet a strong and admirable character.  In this novel, guilt was a key theme that played a huge role in the development of Amir’s character.

2. It Makes You Feel Remorse

"They feel a sense of remorse over it. They wish that they could undo it.  They feel they ruminate over it," Bybee, a psychology professor at Suffolk University, said. People end up finding a way for redemption to correct their wrongdoings.  The path to redemption is hard but not impossible.  You have to be committed by focusing on your intentions instead of the results.

3. It Makes You a Better Citizen

“A man who has no conscience, no goodness, does not suffer,” quoted in The Kite Runner, a heartbreaking novel published in 2003 by Khaled Hosseini. As we all know, we make mistakes to learn from them. This actively illustrates that guilt keeps people in check and as a matter of fact they become less prone to these actions. It helps you reflect on your decision making and avoiding poor decisions in the future. 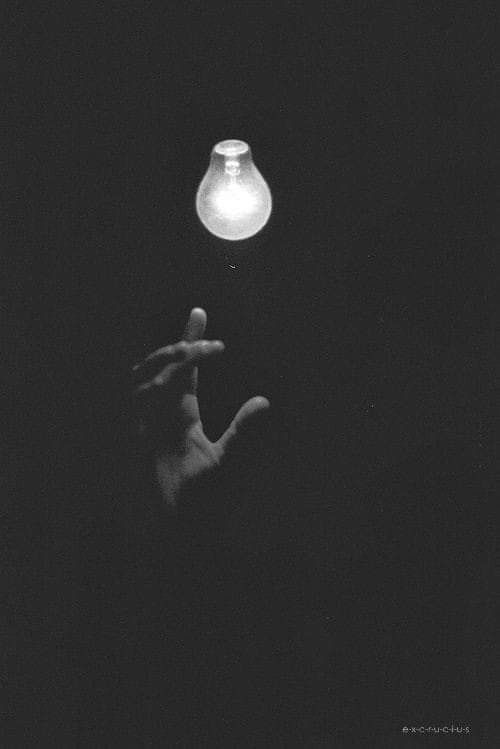 All in all, there are several ways and techniques to stop feeling guilty.  You might decide on how much you are willing to do.  Think of ways where you could be responsible for specific caring and try making up for what was lost.  Another empowering and effective way is putting yourself in the reversed role.  It has been proven that guilt prevents us from thinking straight and this is the main reason why you should ask for advice instead of being harsh on yourself. Last but not least, appreciate yourself and focus on what you succeed in instead of what you do wrong.  The psychologist and life coach, Melanie Greenburg has mentioned some ideas in her article such as:

“Write a “self-gratitude” diary at the end of every day, noting at least three things you did that day that furthered your goals or helped someone you care about. At the end of the week, read what you’ve written. Guilt and perfectionism have a negative bias. They make you pay attention to what you’re not doing right. By writing down what you actually did, you can overcome this bias and force yourself to focus on your accomplishments”

Mariam Ramzy is a high school student that aspires to study abroad and travel the world. Mariam is artistic and enjoys trying new things because experience is all that counts in life. She is planning on pursuing a degree in journalism.

Why It's Never Too Early to Care About Nutrition

I Kept a Regular Sleep Schedule For a Month and Here’s What...

Why We Should Talk More Often About Bullying

Tips For Setting Up An At-Home Gym on a Budget

7 Quick Easy Things You Can Bake